I tried to infiltrate an event that boasts the largest customer attraction in Japan.

Happy New Year again!
The beginning of the year is the yearly annual Somemiya that was heated up at the school confrontation from the family de Hakone Ekiden.
One’s old school has been losing to my sister’s mother for a while, so I hope it will win soon.
The school song is a class love that only remembers the rust, but it is different only in the case of the Hakone Ekiden

By the way, the theme of this time is “I tried to infiltrate an event that boasts the greatest ability to attract customers in Japan.”

What do you think is a single event that boasts the largest customer attraction in Japan?

The answer is “Comic Market”. 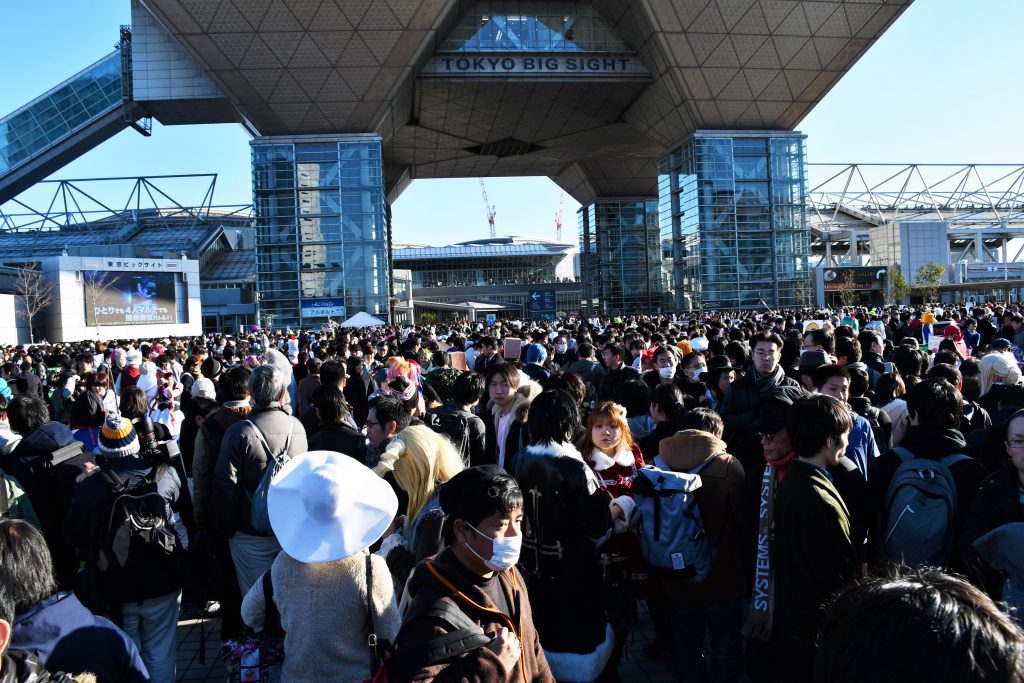 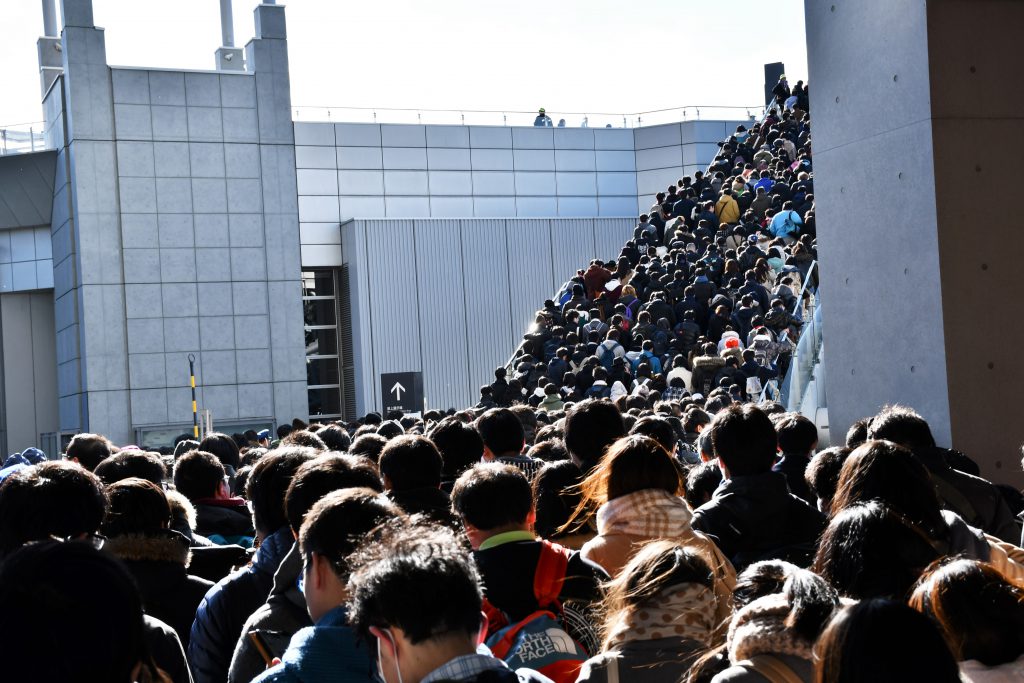 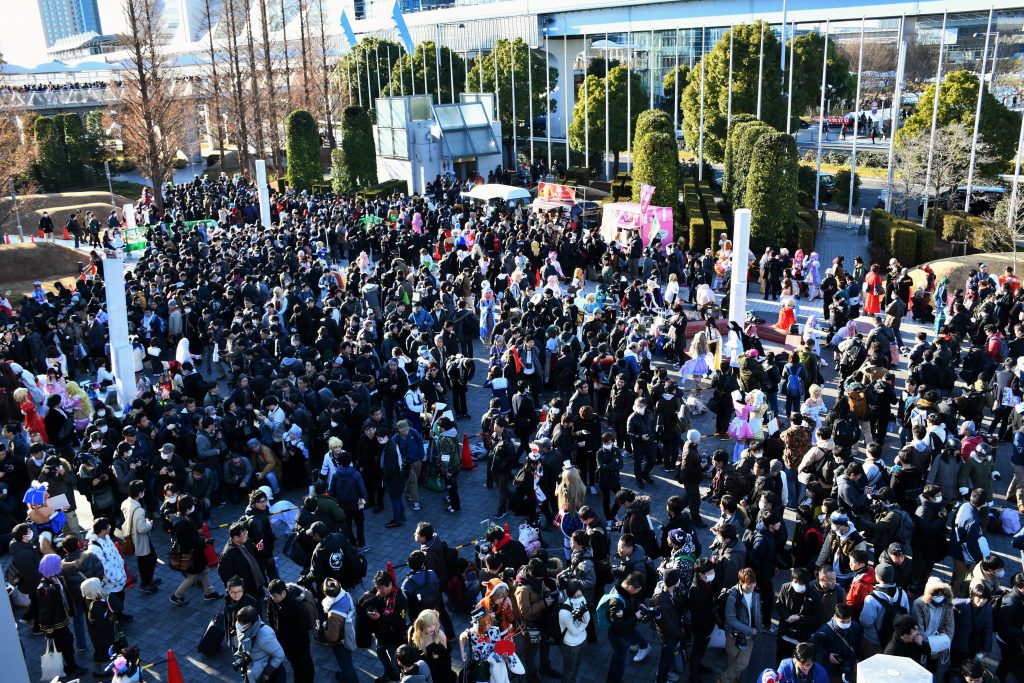 Comic Market, also known as “Comiket”, is a literal “Monster Event” that gathers more than 560,000 people (winter 2017) in three days.
The number of visitors to the Tokyo Game Show is about twice as high as 250,000 (2017), and the number of visitors to Fuji Rock Festival is about 4 times as large as 125,000 (2017) …… and visitors at the event alone The number is unmatched.
It is clear that the scale of the event, where Tokyo Big Sight, including the parking lot, is entirely reserved for the entire building, is only Comiket, and it is overwhelming.

Although it is such an overwhelming large event, the comic market does not really know what they are doing.
It is famous that it is an event for geek by geek, but there are many mystery about the contents ….

As an event company, without knowing Japan’s largest events, what to do!
So, GP member Matsuzaki has been introduced as a photographer, and has been infiltrated into Comiket!

A big event that boasts Japan’s largest ability to attract customers with a flood of over 500,000 people.

If you ask me, I will just imagine an event that is full of interiors, equipment, lighting, stages, and attractions.

In fact, Comiket is an event contrary to flashy.
When people who are used to the big events of companies go, “What is this sober event! ? ] And being addicted to it.

There are no big stages, no special lighting, no runways at the Comic Market venue.
The venue is roughly divided into “Exhibitor booth area”, “Corporate area” and “Cosplay area”, but the booths of exhibitors only have a row of desks and the cosplay area is just open space.
In the corporate area, each company devises in its own booth, but it is quite plain compared to other events such as Tokyo Game Show. 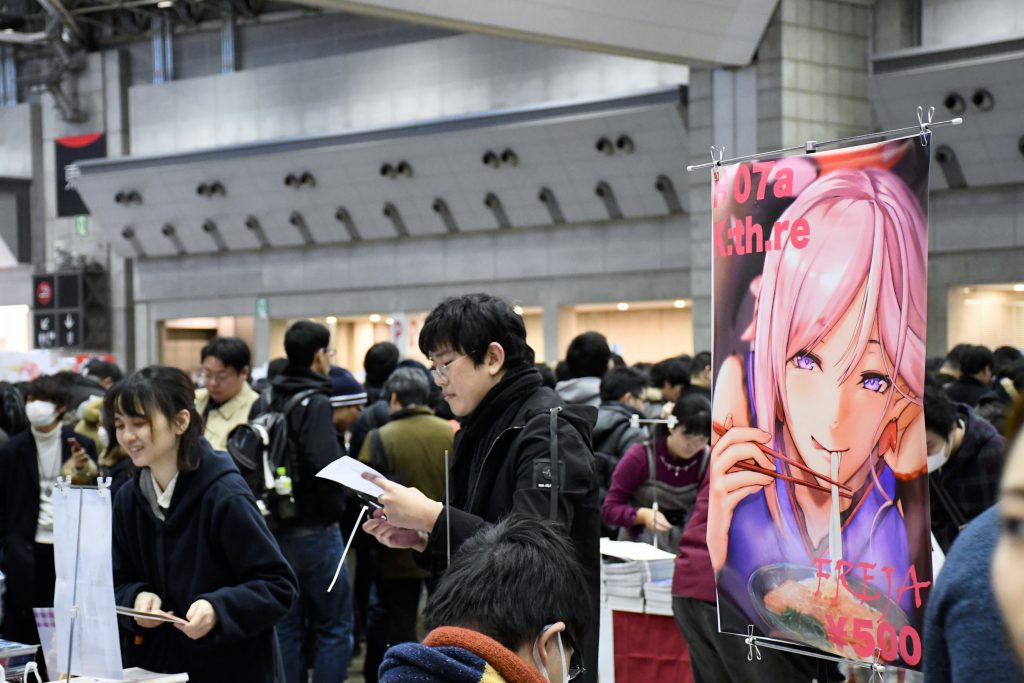 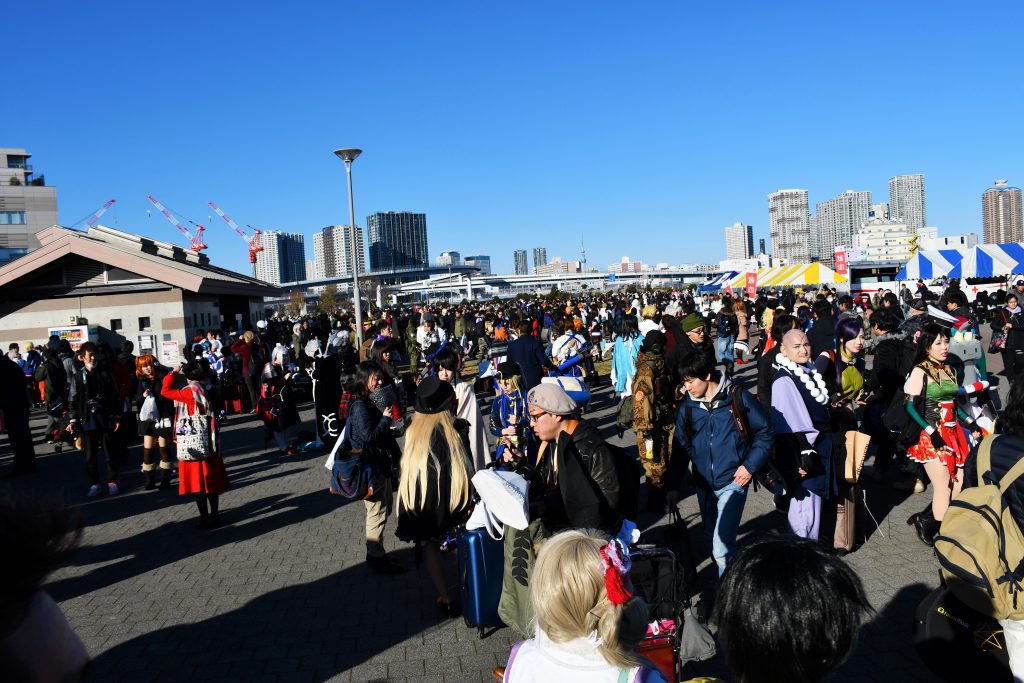 Moreover, during the Comic Market, there are no plans or specials organized by the sponsor. Information on what is where is only listed in the pre-sales catalog, and there is no guidance for individual booths.
If you go wild without knowing anything, you will be swept away by the crowd at 8 o’clock in the morning and you will be lost.

The interior is minimal. Guidance is also minimal. No attraction, show or stage, no background music.
Such a sober event boasts the largest ability to attract customers in Japan.

“The comic market is a” place “to expand the possibility of expressions aimed at allowing and continuing all expressive people, centering on coterie magazines.

A place to look forward to themselves rather than having the organizers entertain you.

If you want to announce your work, apply for an exhibition booth and sell your own work. If you want to read other people’s works, hold your wallet and head.
People who want to cosplay do cosplay. Those who want to shoot the cosplayer bring the camera and shoot.
Half a million people enjoy the expression activities they want to do.
For this reason, the Comic Market does not call visitors “customers”. Both booth exhibitors, cosplayers and shoppers will treat everyone equally as “participants”.

“The event to think about what you want to do, not to do what the organizer will do” Japan’s largest event is moving with such an unusual mechanism.

<What you can see from the biggest events in Japan>
Looking at the mechanism of the Comic Market and the participants, it is felt that “If the participants try to enjoy the theme before, the event will be up to this point”.

With the boom of overseas animation, the number of visitors from overseas continues to increase, and the comic market is attracting attention from around the world.
The mechanism of “thinking how the participants enjoy themselves” and “making a place where the participants can enjoy what they want to do” is
It is packed with essences that will serve as a great reference as a GP that creates an event that is extremely satisfying for both clients and customers.

… And, I have been a serious talk of Comiket, but after all speaking of Comiket is cosplay. I want to see a cosplay photo!
In this infiltration, our Matsuzaki has taken a photo of heel even here, so please enjoy the cosplay photo book from here ^ ^ 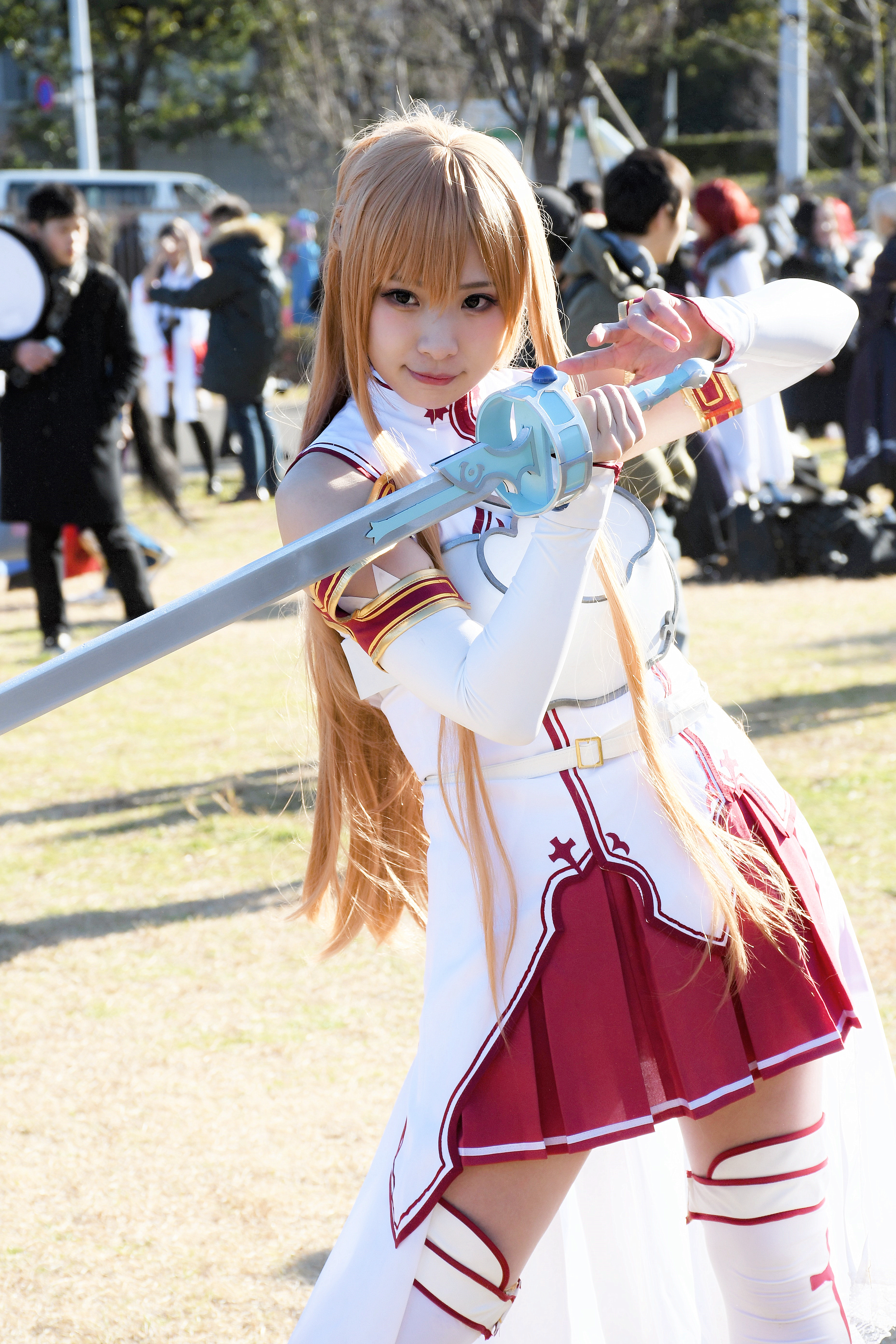 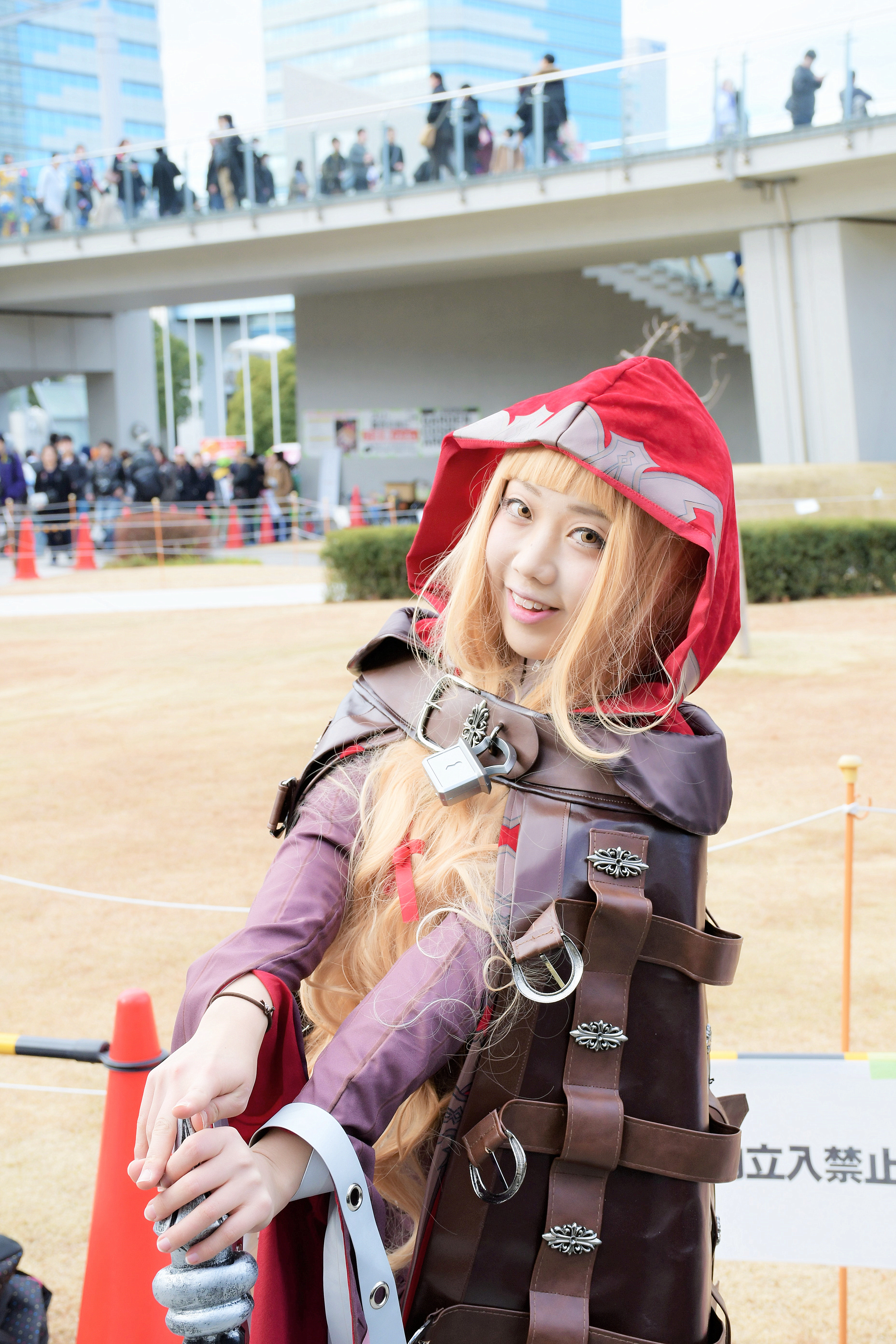 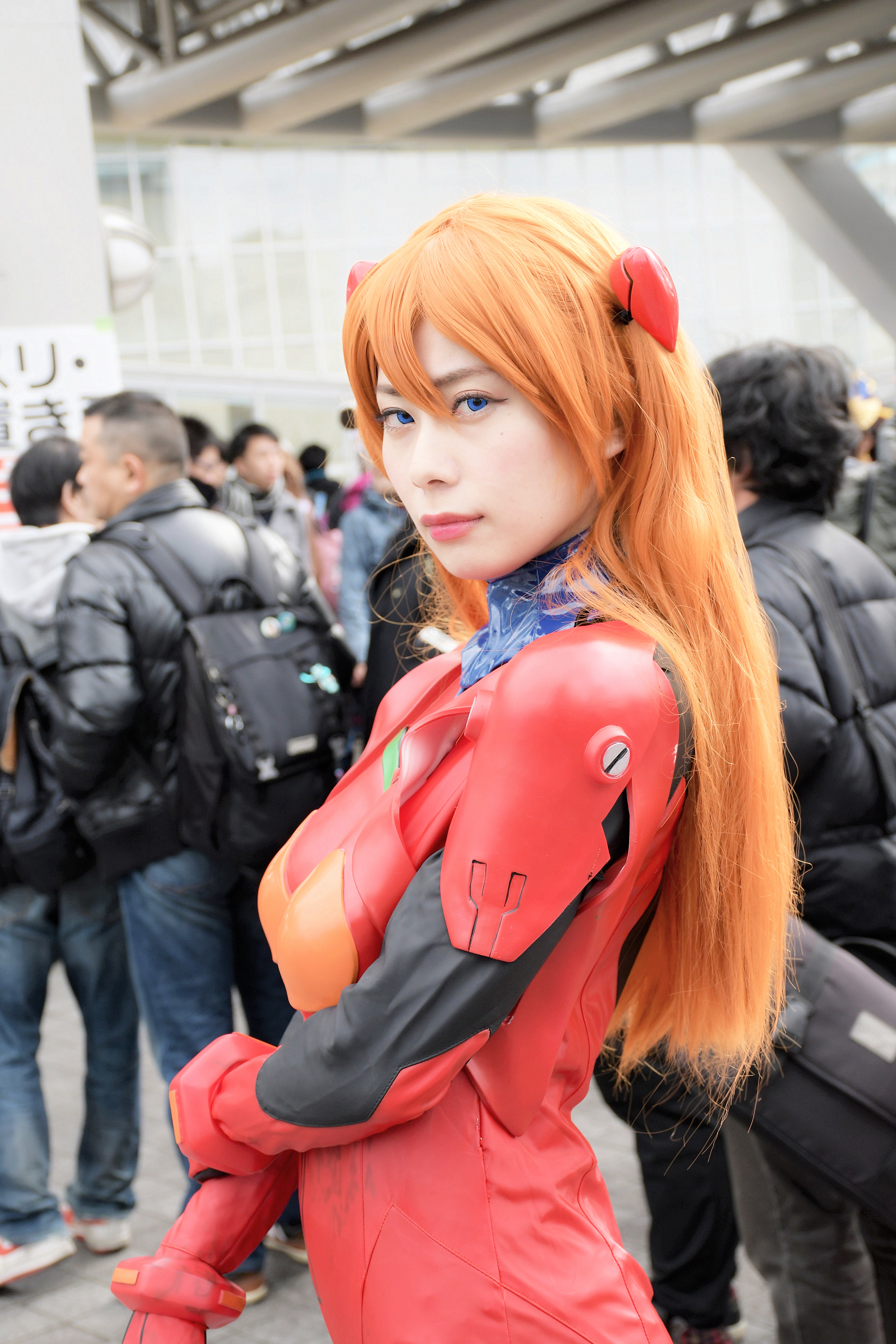 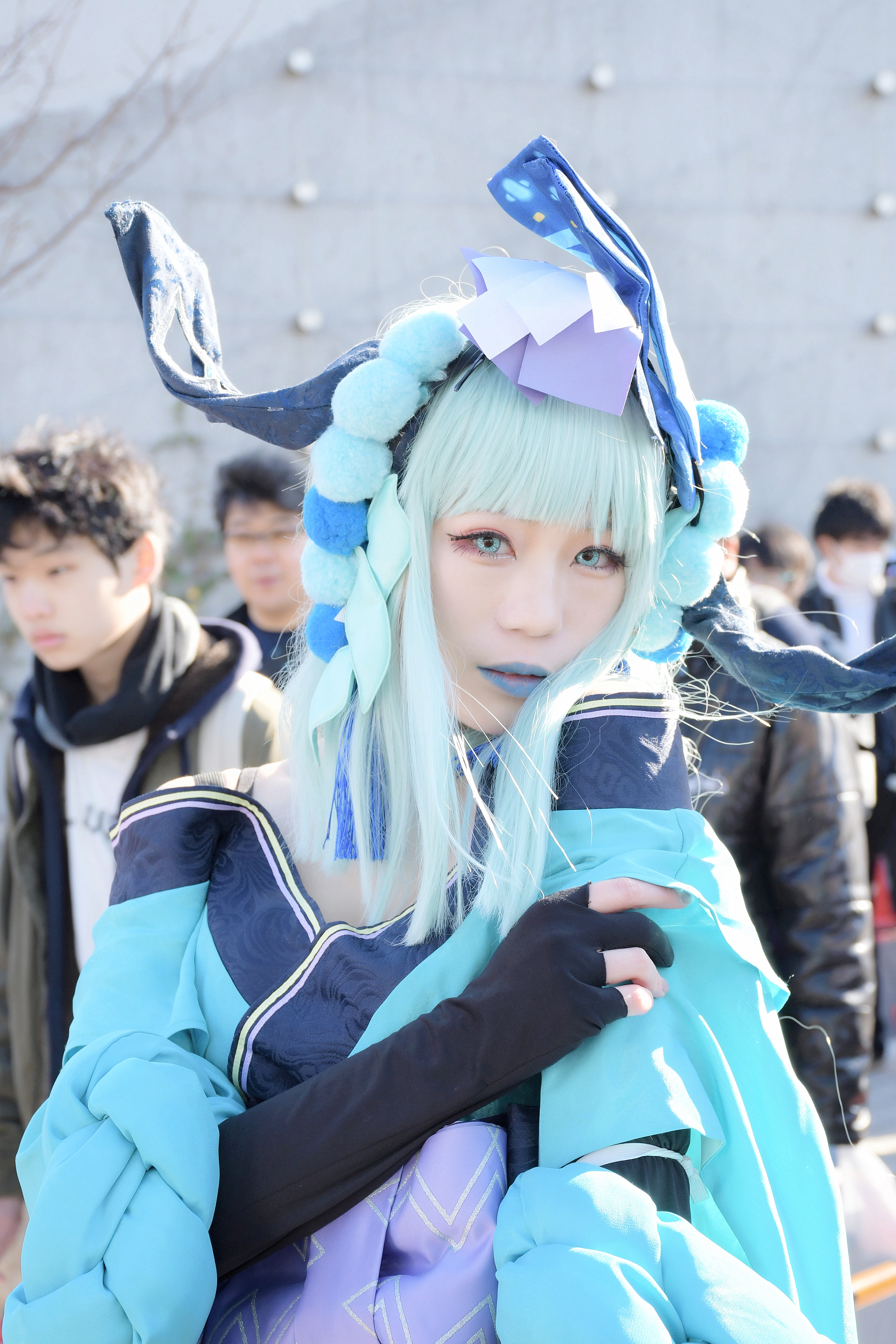 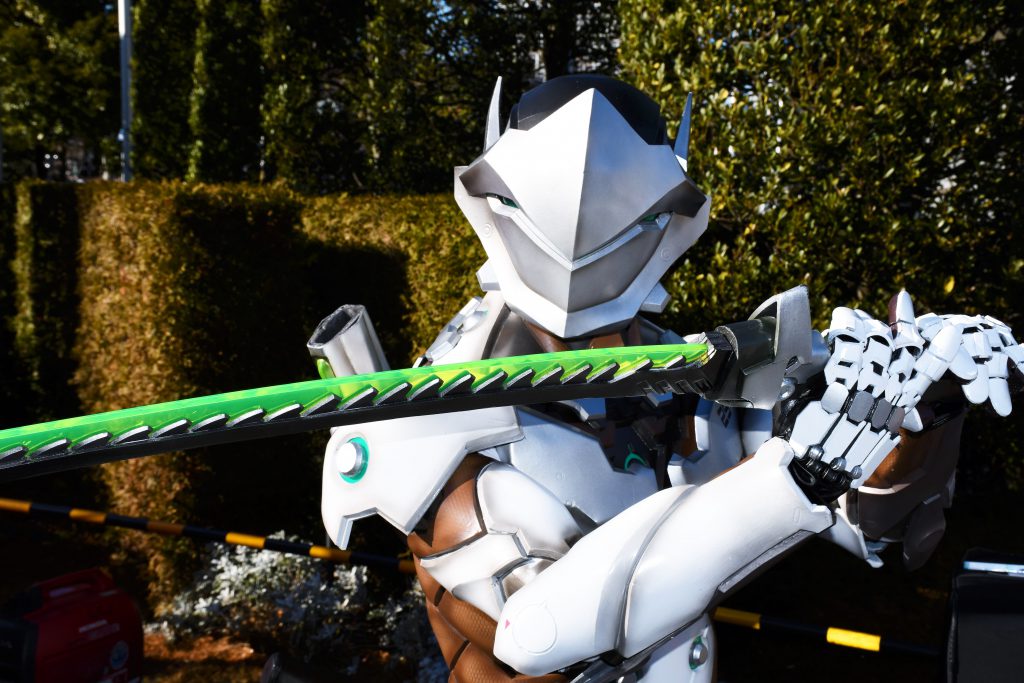 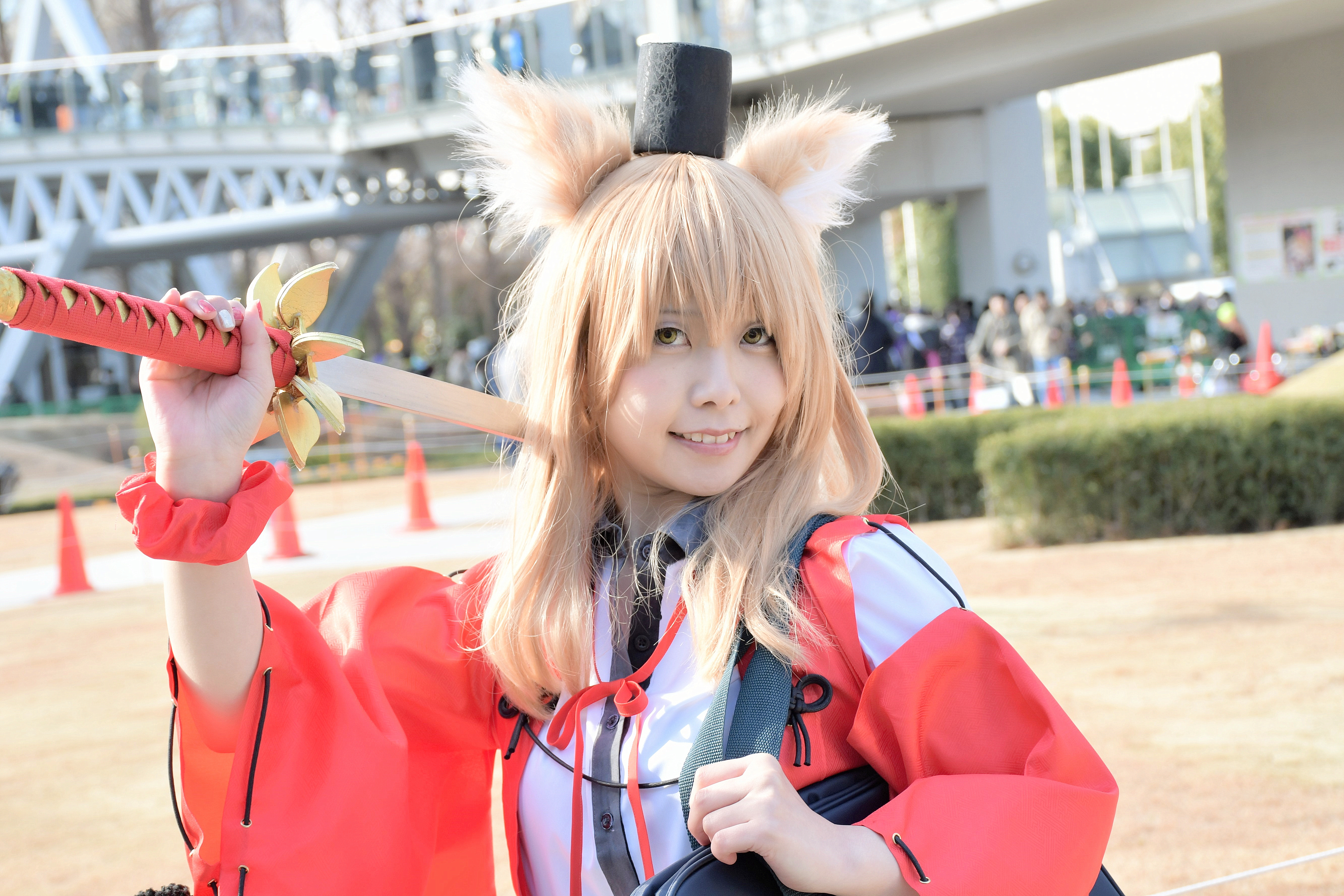 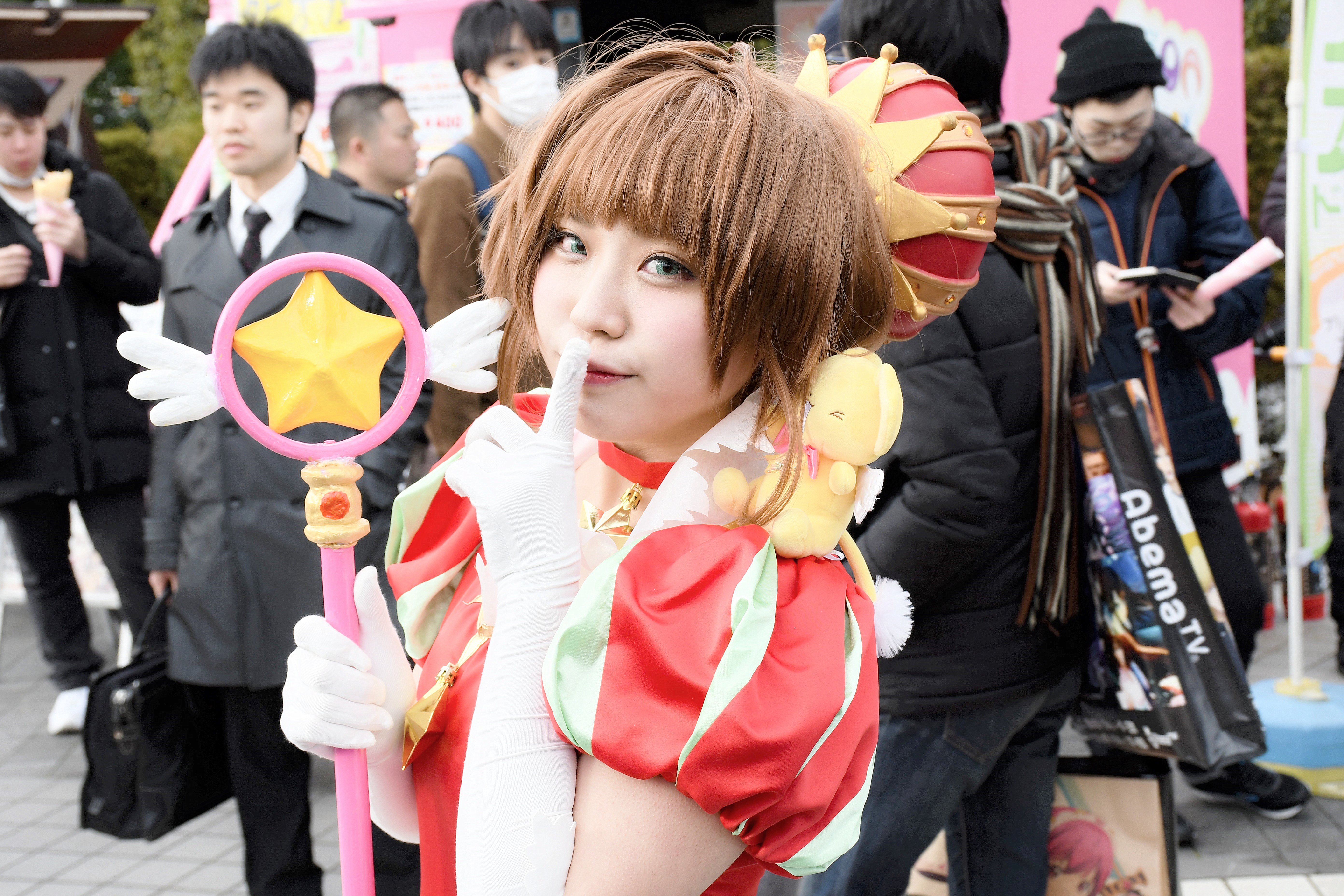 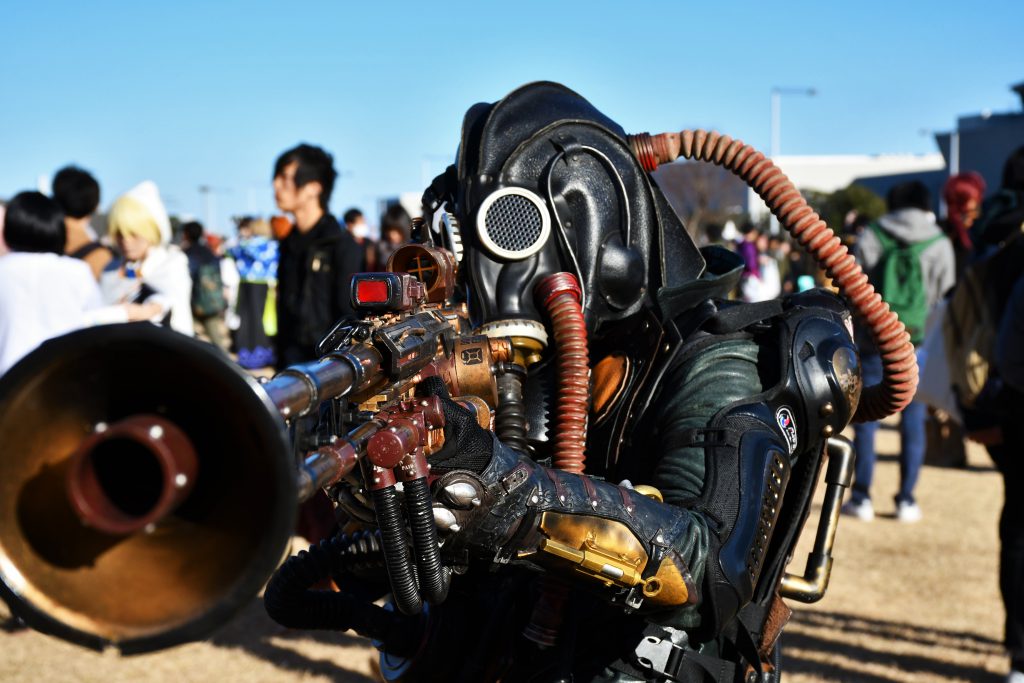 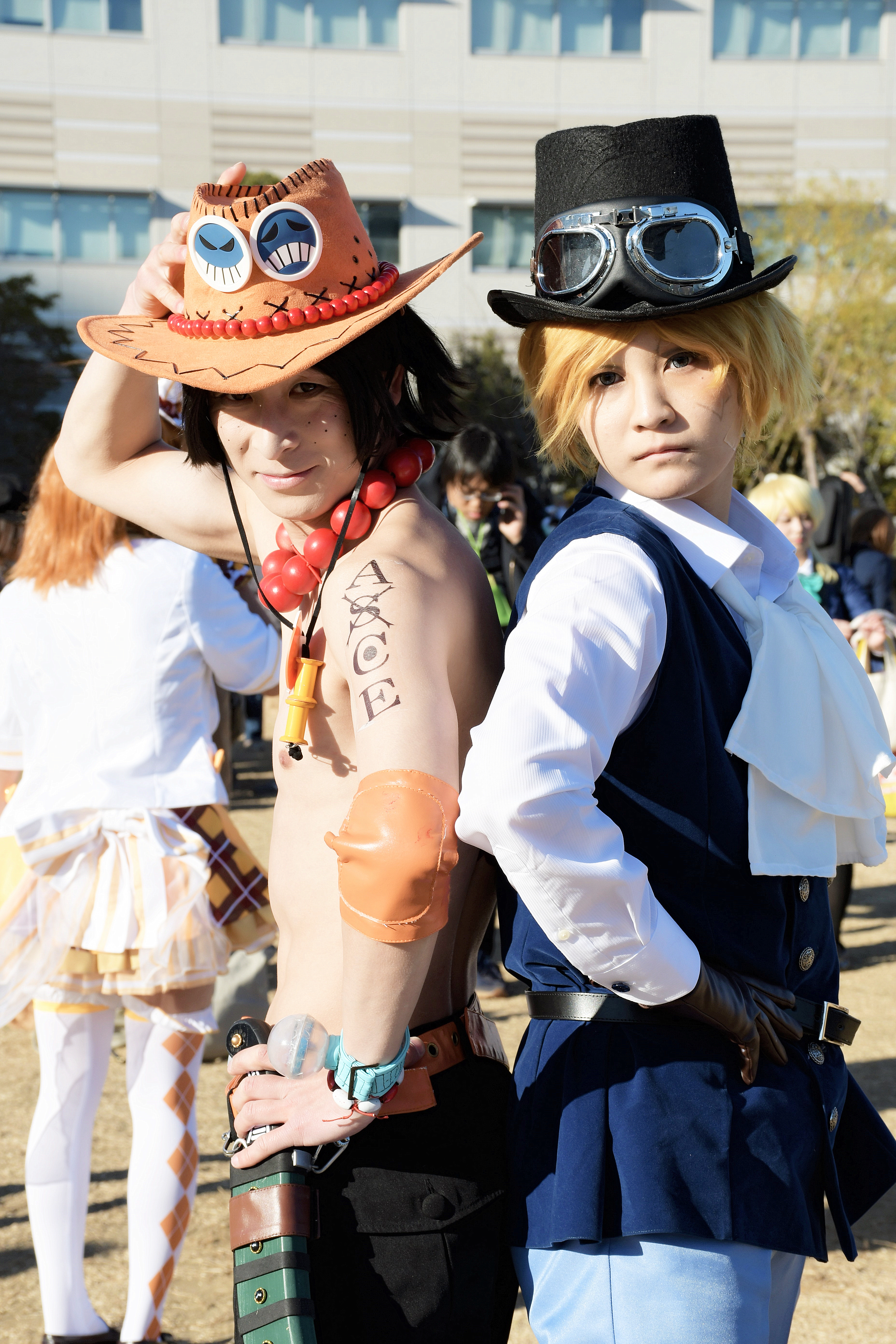 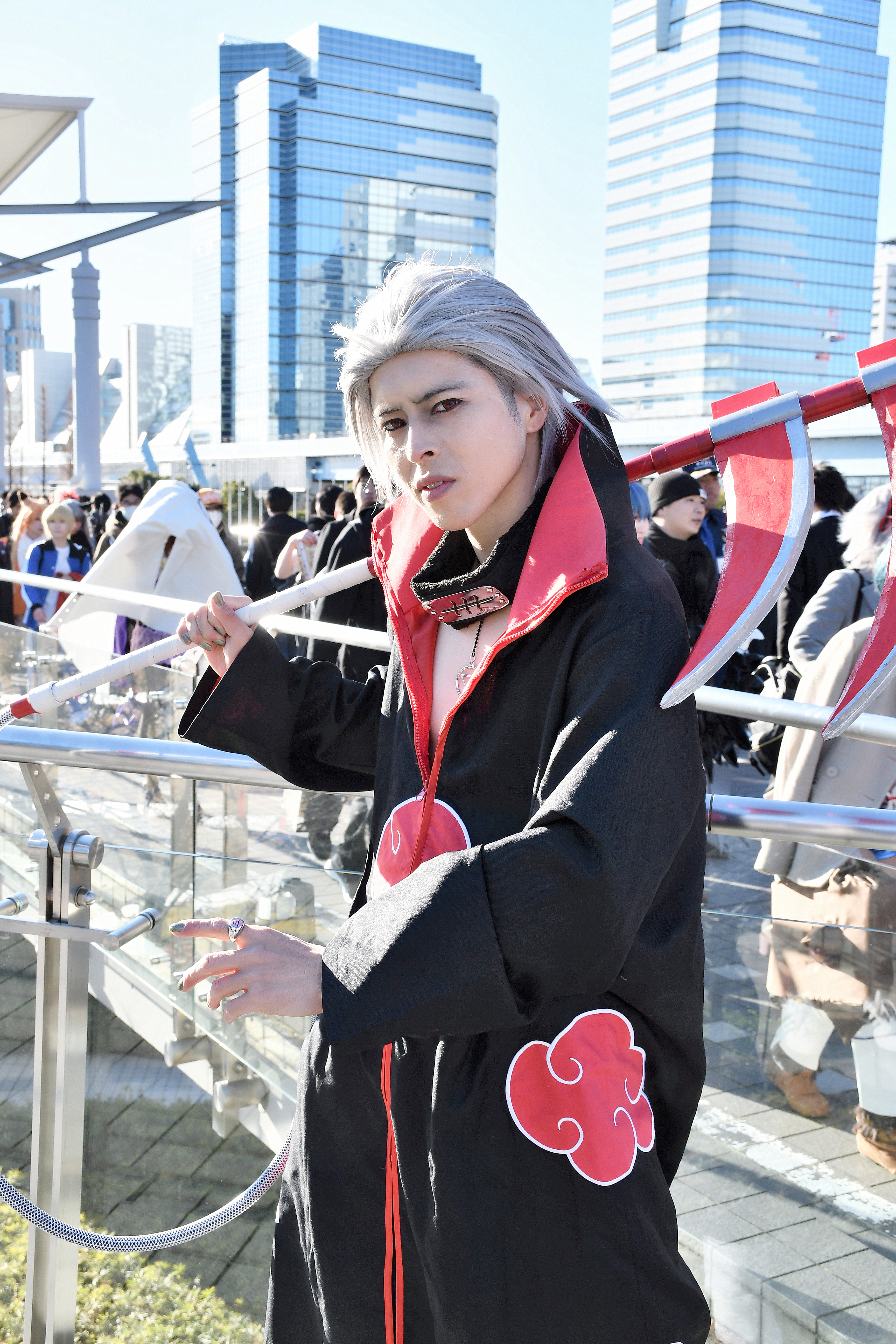 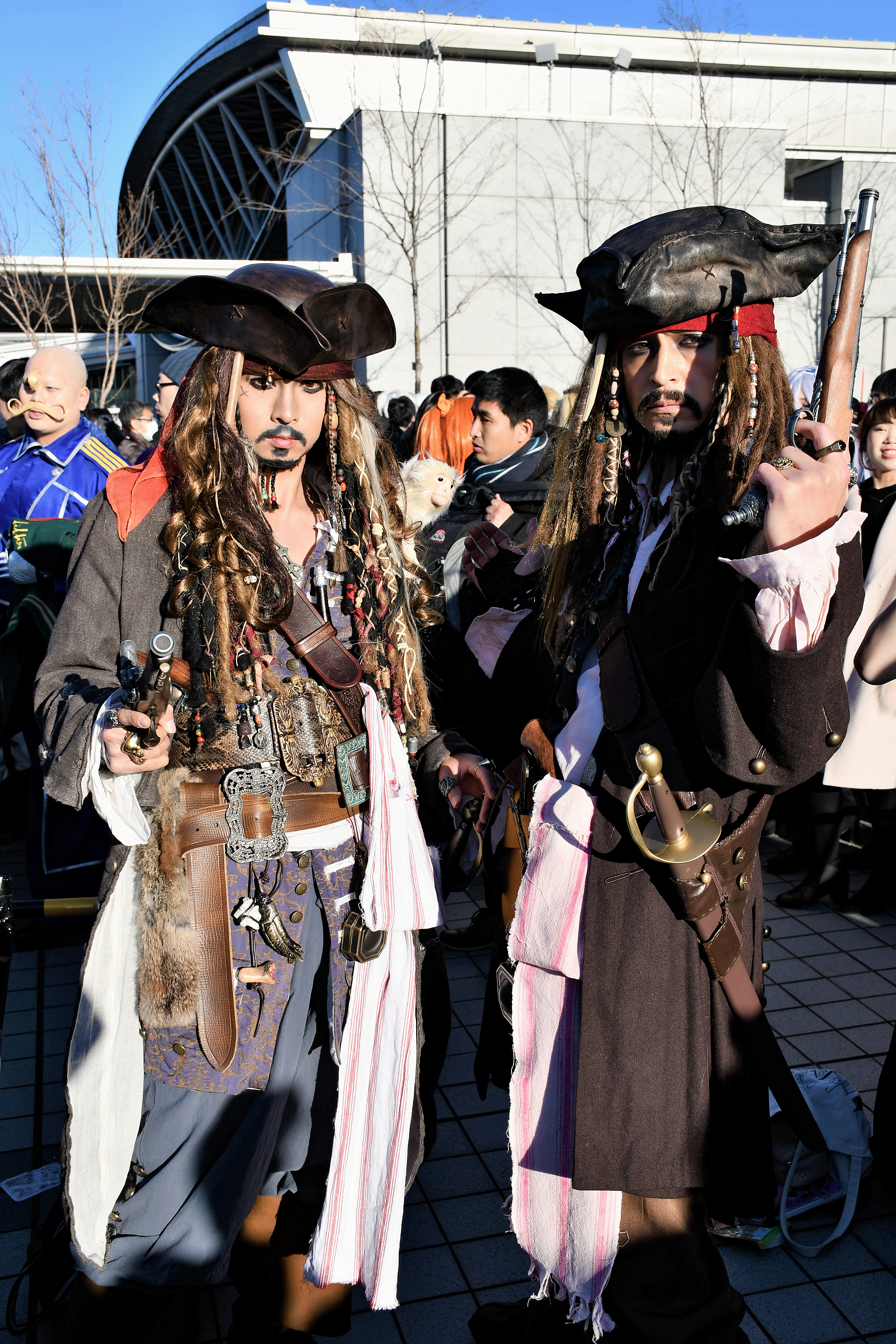 Addition…
Comiket was featured on an Internet TV program called “Abema Prime” which was aired on January 4th.
I, GP Semiya, has appeared as a commentator.
We’re digging in from the perspective of a “Geek Event” different from this article, so please take a look!
https://abematimes.com/posts/3489821

Capture the features of the Digital Native generation

What is Internal Branding