How to inspire Catch Phrases??3 Games to Improve your Creativity!!

Hello, this is Somemiya.
When making presentations, making flyers, thinking about promotional texts …
Many people hold their heads.
“The catchphrase doesn’t come up!”
“Nice expressions don’t come out!”
“I want to write a cooler catchphrase!”

I understand. I understand it. I am also one of them who get stressed about it. 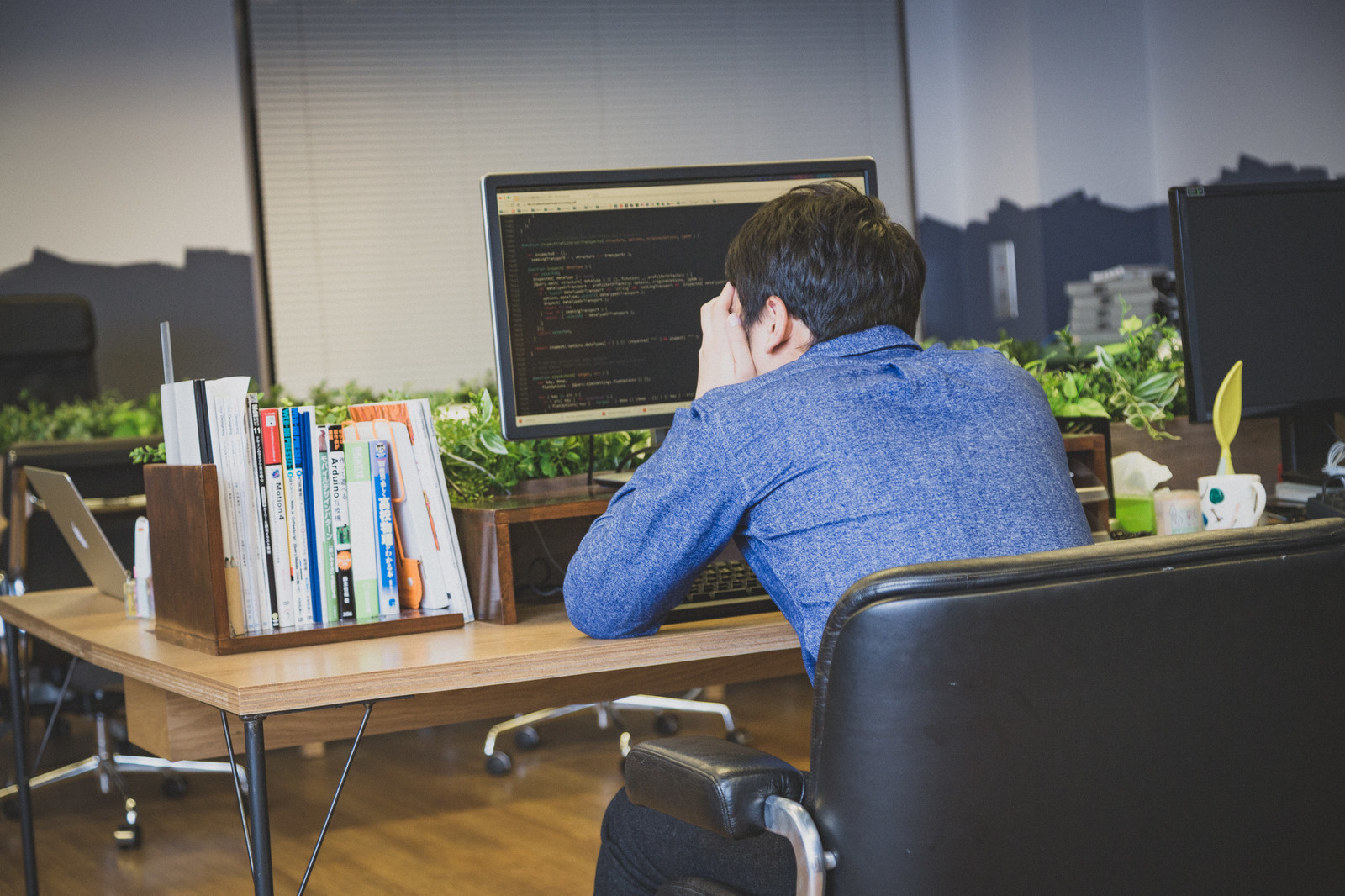 From catchphrase, promotional text, and email
We always
“Creating expressions that resonate with the other person’s heart by combining simple words”
Is required.
This “power to make a combination” is the idea.

Imagination power is something that is hard to polish even if you sing at a desk.

How to round a square head?
The best way to enjoy your shoulders!

That ’s why we ’re going to deliver “three games that will improve your imagination skills while laughing!”

“I’ll give you the word of proposal I just thought” (difficulty level: 1)
The title is long, but it’s a game just like the title (Haha) 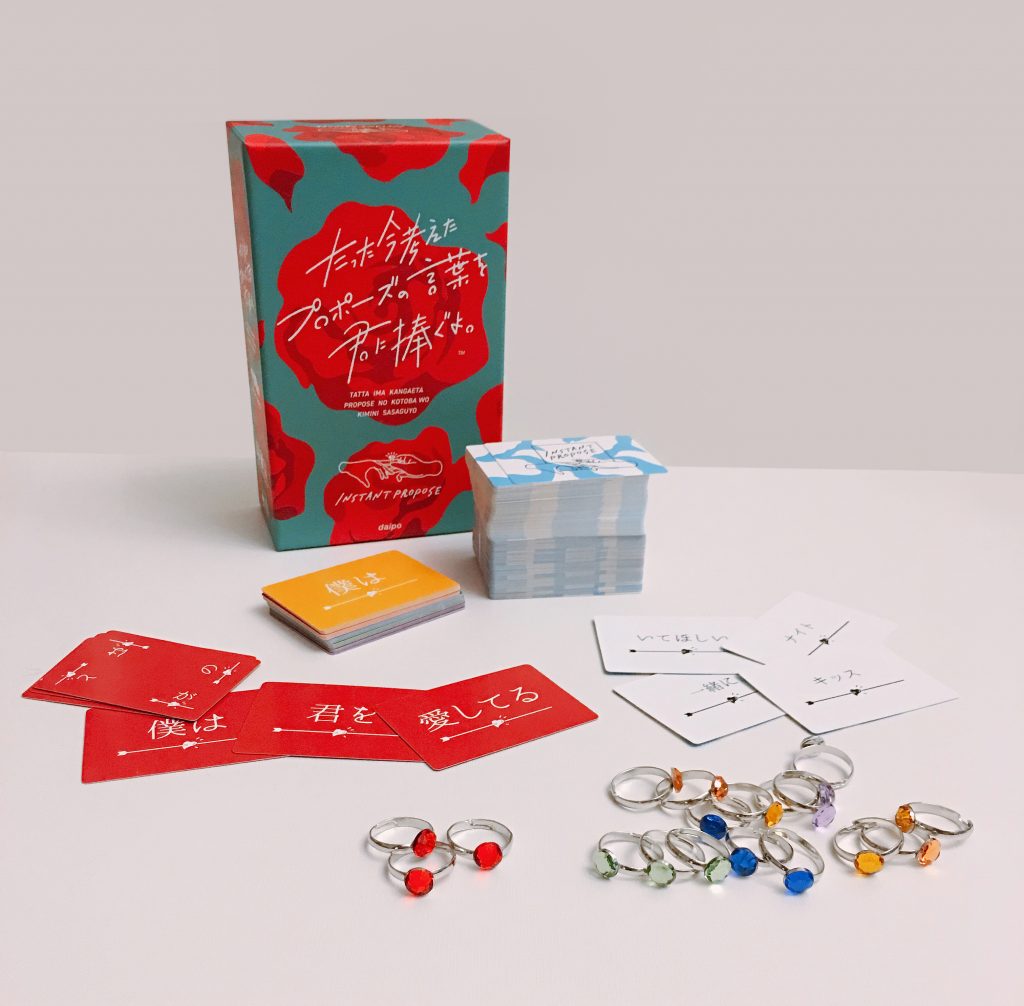 (Image quote: Game Market 2019)
The player uses the words “only” on the cards dealt at random and thinks about the proposal within the time limit.
And she proposes while holding out a ring as a lover.
This is a game where the number of players is repeated, and the role of the lover receives the ring of the person who made the best proposal.

“You are a contagious disease of love, I am going to get somehow. let’s get married”

“Would you fill the gaping chest hole? let’s get married”

“I am money for you more important than my life, let ’s get married”

Well, the last one is too open?
It ’s okay, if the other party receives the ring, it ’s okay, whether it ’s cash or romantic (Haha). 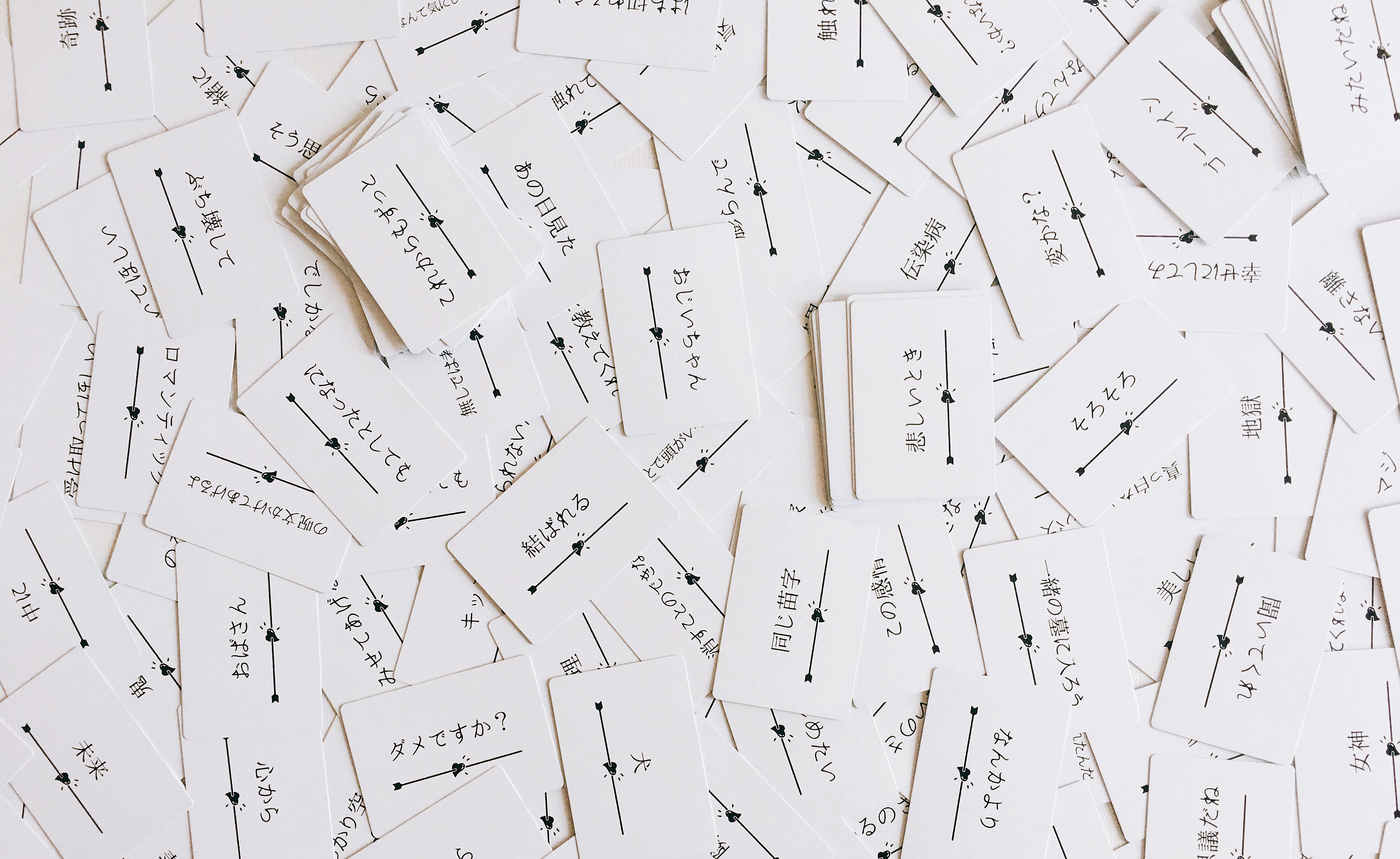 All the words on the card are orthodox and simple.
Moreover, since the cards that are dealt with are random, it is a game of imagination.

How to express something with simple words,
How to differentiate from other players,
What to do when you get all the weird cards,
The expression that seems to like this lover role …
It ’s actually a deep game.

Here’s another game where you can enjoy the magic of word combinations.
“oppressive boss editor” is a game that thinks about the title of a book to be fooled by combining two title cards divided into upper and lower. 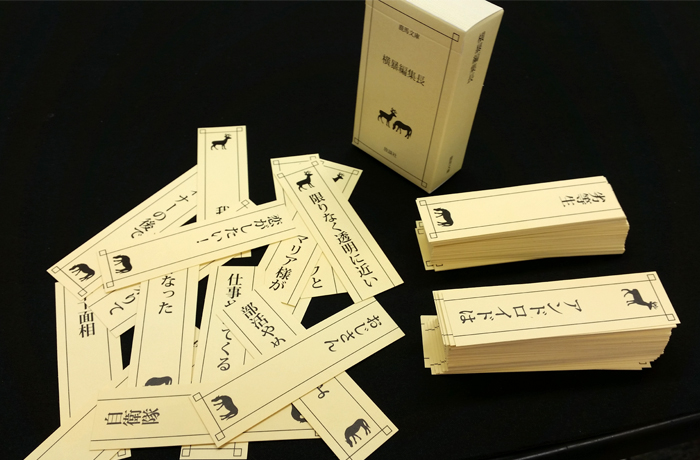 The card shows some classic and best-selling titles you’ve seen somewhere. This also trains the idea of “how to combine words to make them interesting”. 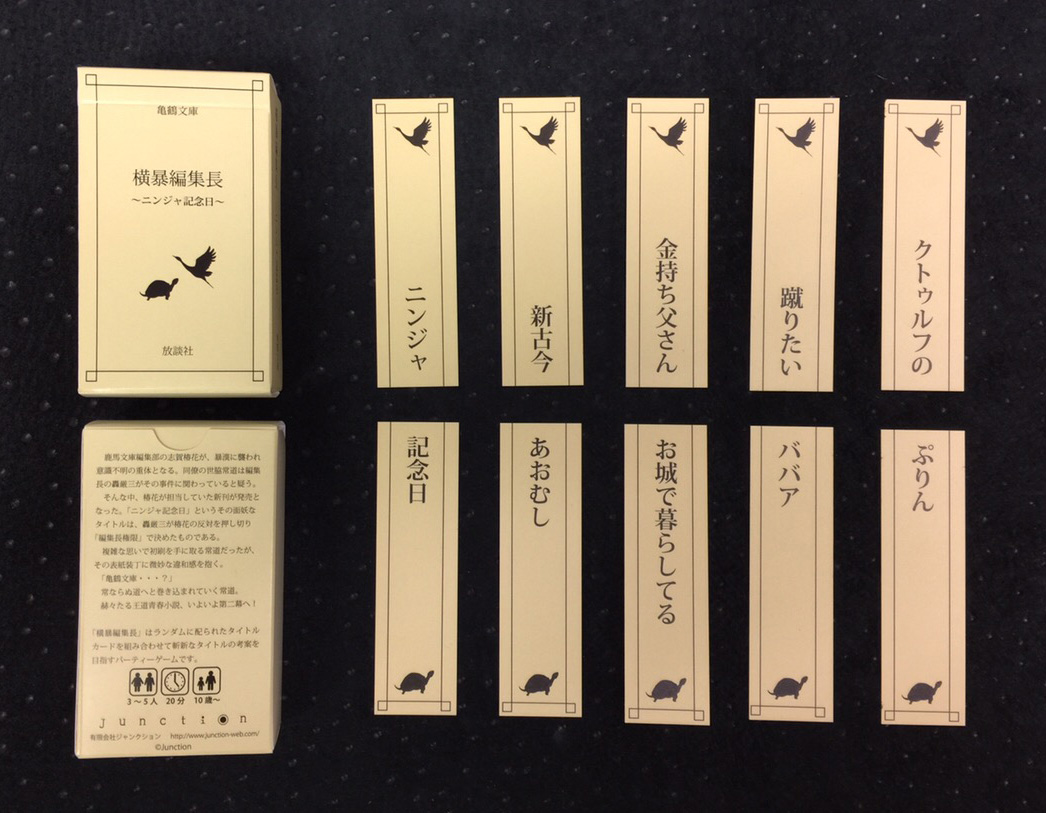 Sometimes it is based on the title of a book that is selling, and even more powerful titles that have an impact.

Because each word is stronger than “just now”
The combination difficulty level is slightly higher
It is perfect for practicing “combining unexpected words”. 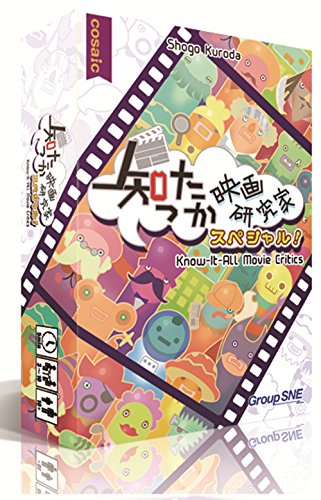 The player becomes a film critic and talks about the movie that has a title with dice and cards. Furthermore, after talking about 30 seconds, “Hey, Mr. XX!” And nominated another player. The nominated player will further talk about the contents of the movie (* by just your idea) based on the story so far.
Everything the previous player talks about is affirmed, so the content of the movie is getting more and more messy …?

For example, if the title is decided to be “Alien Radio” …

Mr. A “There is a movie called alien radio waves! In a world where the earth is dominated by aliens, humans who have fled to the underground shelter have discovered radio waves that can manipulate aliens at will, and it is SF that regains the earth. “This is interesting! Hey B?”

B “Yeah! At first, the radio wave was shaped like a laser, but at the end it was a dinosaur and moved on its own! But the setting of the main character’s lover was surprising, Hey C? “

C “The lover is actually a futuristic person who has traveled in time after 3000 years!

…… I will expand the contents of the movie as you like.

Considering the content of the story on the spot, the level of difficulty is slightly higher than the previous two, but the ability to train ideas is the best. It is ideal for practicing “doing not to deny what the previous person said and developing it in your own way”.

Polish your creativity in a world without correct answers
I introduced three games this time, but these three have something in common.

That is, “There is no right answer”.

When you work, you always want correct answers and model answers. However, there is no right or wrong in the game introduced here.

The idea is refined in an environment where “any idea is OK!” That’s why a game with no correct answer is a good training.
Do you sometimes do not stare at the desk and do gymnastics while playing games?