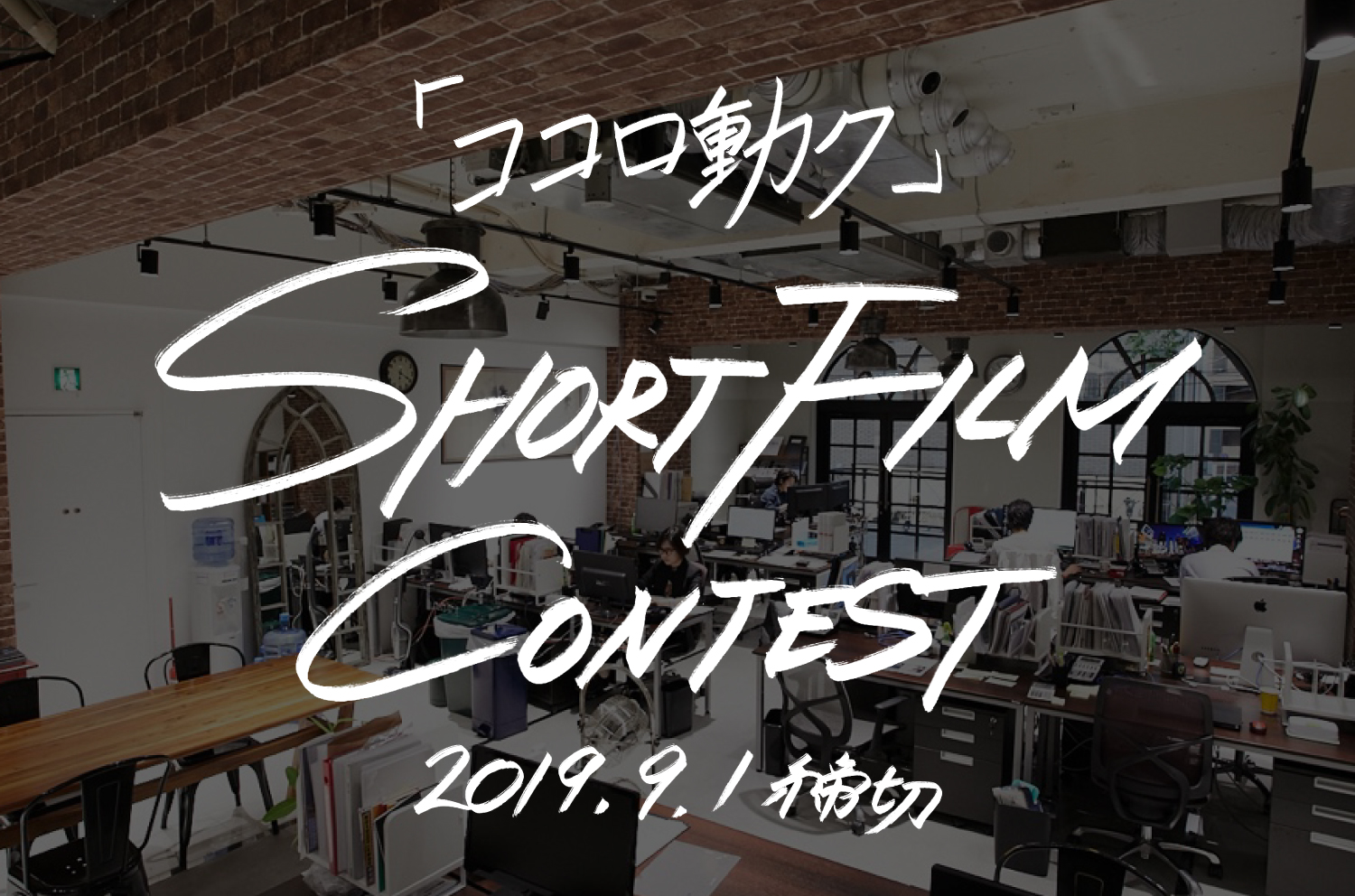 GLOBAL PRODUCE through real events
It is Shigeto to create “impression”, “motivation” and “sense of unity” for participants.

We want to send impressions to more people in this project.

The person who saw the short film
Shed tears and be gentle as a person,
Dramatically motivated and raised in work,
Encountering images that change the life of viewers …
I would like to create a video contest with such high social value.
[What is the “Kokoro Doku” short film contest? ]
This project will produce a video within 180 seconds with the theme of “Kokoro is moving” moment. As a general rule, this contest is the first exhibition.

[About the period]
The application period is from 2019.7.19 (Friday) to 2019.9.1 (Sunday). Shoot and produce a film within the period and send it to our email address (shortfilm@global-produce.jp). The first pass announcement will be on Monday, September 16, 2019, and the winner will be announced on Thursday, October 10, 2019. Each will be announced on a special site.