Rules of the US Open Tennis

Hello! It’s Somemiya.
Have you watched tennis recently?
I’m such a sheep who starts watching TV when Japanese players are active (Haha)

That’s how I am, and now that Naomi Osaka and Kei Nishikori are active, tennis is hot!
But now it is in the midst of the US Open. An inevitable hot battle is taking place.

…… Do you understand the rules of tennis national open?
I don’t understand well (laughs)
Not limited to tennis, but the rules of sports that I have never experienced are actually vague.

That’s why I examined it.
This time I would like to talk about “Risk if you read this! The rules of tennis national open”.

Don’t think “Is it not related to the event business?” Sporting events are another event that GP wants to work on. 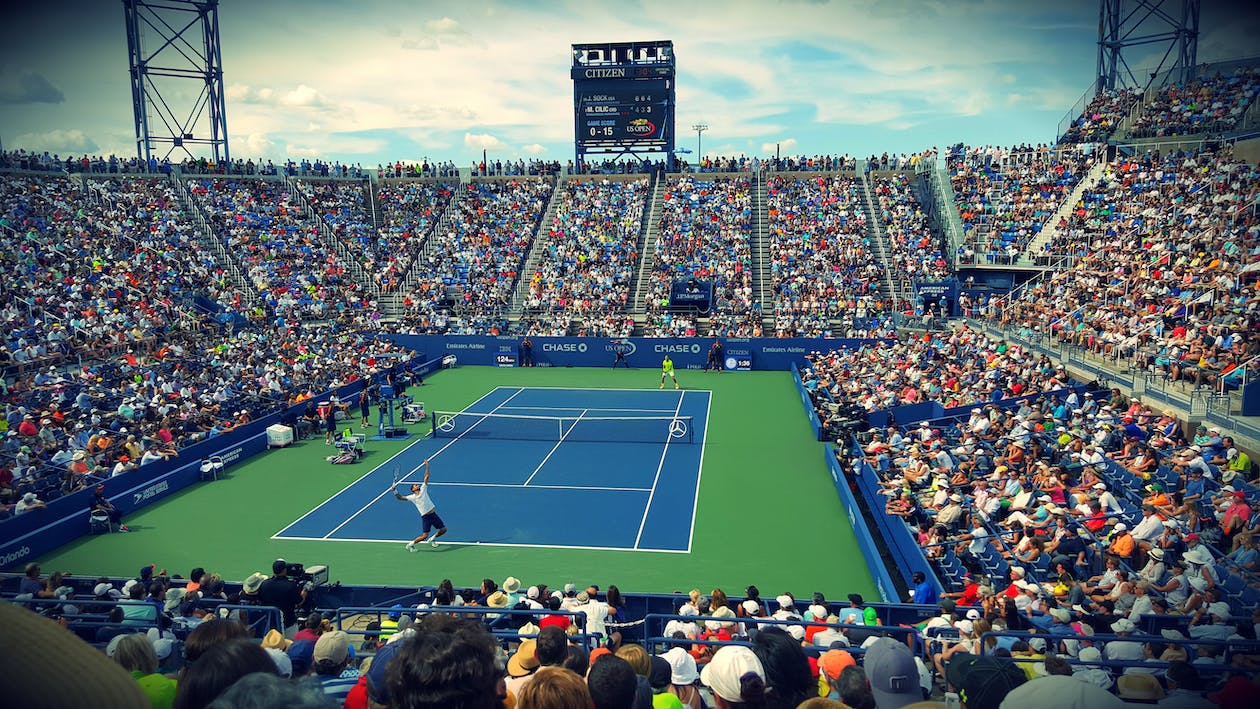 US Open Basic Rules
Actually, the rules for tennis are slightly different depending on the general, professional, and specific tournaments. Among the four world championships called Grand Slams, the number of matches and how to settle are different between the US Open and the others. This time I will explain the rules of the US Open!

The basic flow of the game is as follows.

Before the game, decide the service right with coin toss and decide the court
↓
Start the game with the serve of the person with the service right!
↓
The person who took 4 points ahead wins the game.
However, if 3 points are equal to each other, then the game will continue until a 2 point difference is reached.
↓
The player who took 6 games first gets 1 set.
(If 5-5, continue up to 7 games)
↓
5 sets for men’s singles and 3 sets for women’s singles win first!
In tennis, 1 point is called 15 (fifteen), 2 points are called 30 (Thirty), and 3 points are called 40 (Forty). This is an image of a clock.
By the way, 40 is not 45 because it is difficult to call “Forty Five” (laughs)

US Open Adoption Rule “Tie-Break”
The description up to now is the same for all tennis games.
So what are the rules that only the US Open adopts in the 4 world championships (Australia / UK / France / USA)?

It is a “tie break” when the game is heated to the end.

A tiebreaker is a rule that when a game count reaches 6-6, the player who wins 2 points first wins.
At the US Open, if you get entangled up to 6-6 in the final set, you will settle with a tie-break. On the other hand, in the world tournaments other than the US Open, the game will continue “until the difference of 2 games is reached”, not the tie break. 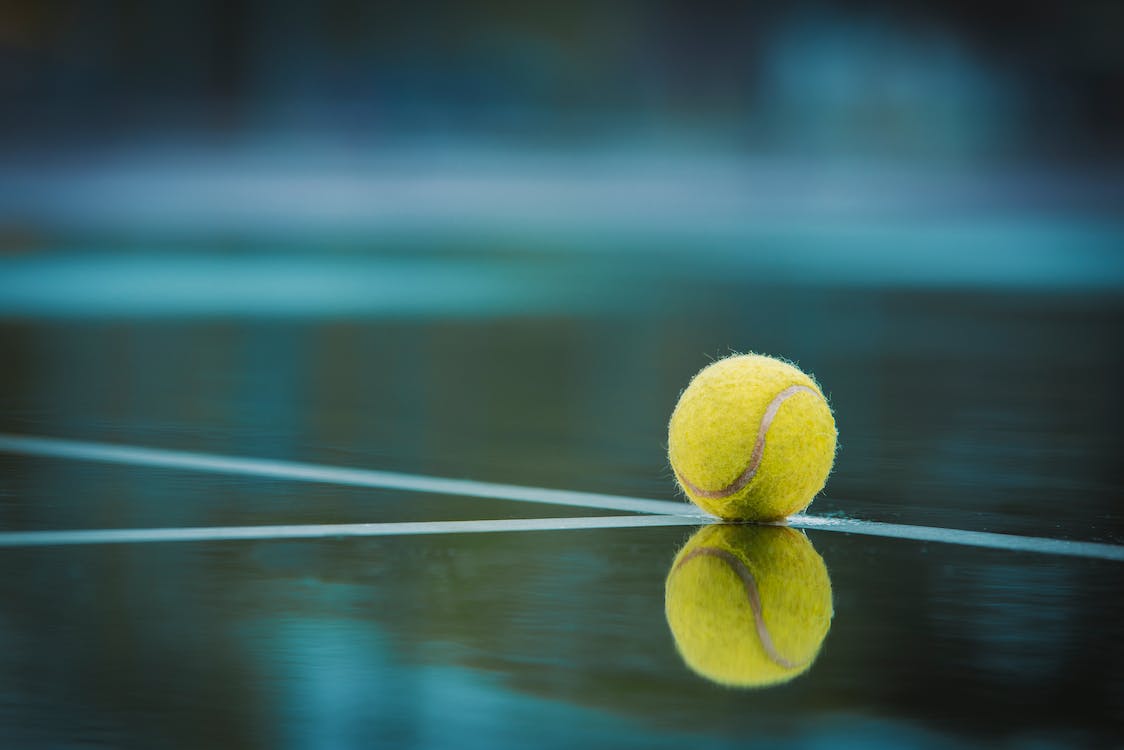 Why is the “Tie Break” only for the US Open?
Of the four competitions in the world, the reason why only the US Open has introduced a tie-break is the “Time Reduction”.
Tennis games have no time limit, and players who compete with each other will continue to play forever. In fact, the longest game in the world is 11 hours and 5 minutes! Moreover, this record is quite recent in 2010. As expected, the players, coaches, referees and spectators will be exhausted if they are so long.
Also, the US Open is a game that is broadcast on TV. If you extend it too much, you will not be able to relay. For this reason, the tie-break system is adopted so that the game is not too long.

It was rough, but I tried to explain the rules of the US Open.
Now I can enjoy the US Open more …
Oh, be careful when staying up late when watching TV!