Hello!! Today I, Kurosu is going to introduce Valentine’s Day in the world!

Where and when did Valentine start?? 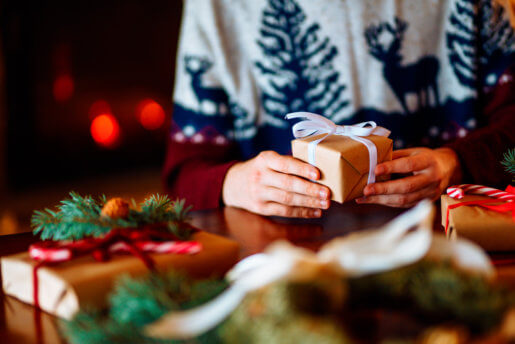 Valentine’s Day is completely established in Japan, but where is its origin?
When I looked it up, it was 1750 years ago. Back in ancient Roman times.

In ancient Roman times, soldiers were not allowed to marry.
However, there was a priest secretly throw a wedding to fulfill their wish to fulfill his loved one.

His name is Valentine (Valentinus).

Originally, Christianity was banned in ancient Rome.
So, Valentine, who worked as a priest and throw a wedding, was arrested and executed.
The day he was executed was February 14.
From this time on, he became Saint Valentine and was worshiped as the patron saint of lovers.
Valentine is a man who died for love.

And the time has passed for about a thousand years ….
In the 14th and 15th centuries, Valentine’s Day and lovers’ episodes began to be written on French literary works, and February 14 became these days “Valentine’s Day.”
Actually, it was a day with history!

Valentine’s day of the world that Japanese women long for!?

Valentine’s Day is all over the world, but its content varies from country to country. 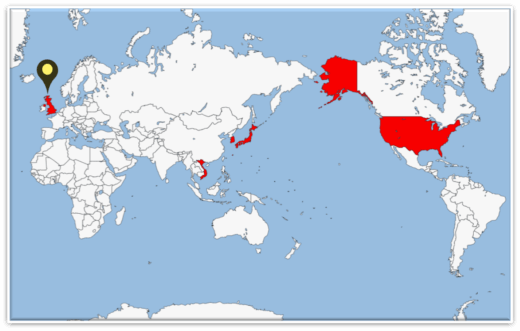 Gentleman’s country the UK.
This day is a day for British couples to set up a dating that reminds them when they first met.
They plan a dinner dating at a stylish restaurant or taking to the place first met, etc.
What a romantic!

Men Hand a bouquet with a card  to women.
As expected, it is a gentleman’s country. 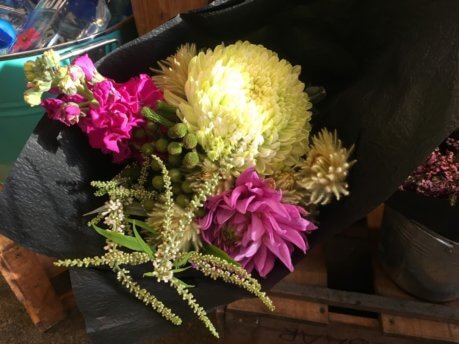 Not only in the UK but in Europe, it is standard in Europe that men send bouquets with cards to women.

It’s the opposite of Japan!

Next is the United States. 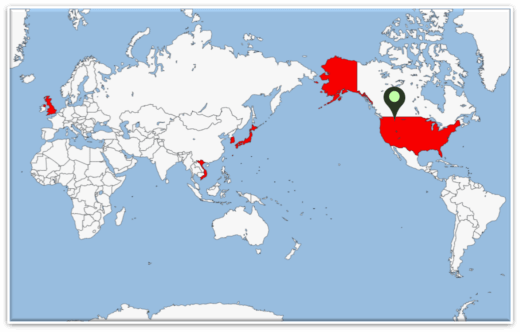 Valentine’s Day in the United States is “Love Day” and the day for couples. Also, as in Europe, it is a “day when men give gifts to women”.
The most important item is “flower”. We often see it in a movie scene! 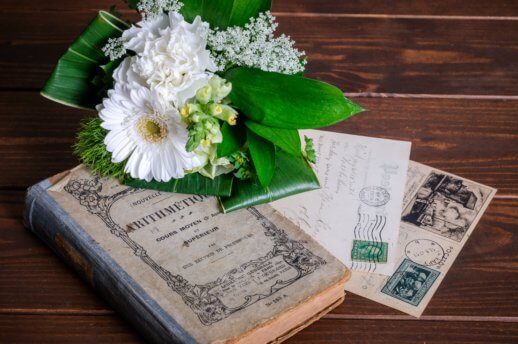 There are also chocolates and sweets for Valentine’s Day, but they are not as limited to chocolate as in Japan, and they do not have the habit of giving them to friends and colleagues.
It ’s just a day for couples!

So what about Asian countries?
Next, Korea! 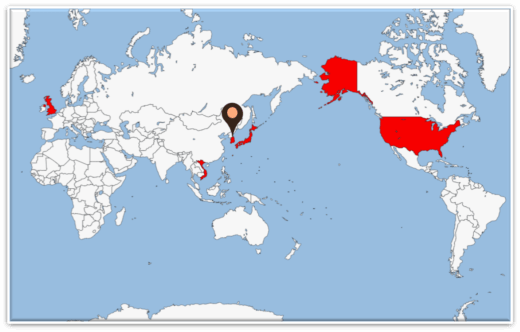 Korean Valentine’s Day is close to the image of Japan, where women give gifts to men.
However, it is not one-way as in Japan, and men sometimes give to women.

Also, Korean valentine gifts are very gorgeous! !
Korean style is more about wrapping than the contents.

By the way, in Korea, there is a white day on March 14th like Japan, in addition, one month later on April 14th there is a day called “Black Day”.
Men who couldn’t get presents on Valentine’s day eat black food to comfort each other. 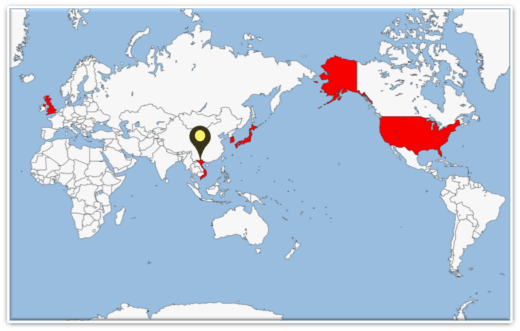 Here, too, is the flower!
Red roses shop appears on a street on the day.

The special case is Japanese style!!

Looking at the situation of Valentine abroad, you can see that it is now a day of giving “from men to women” gifts.

It’s a day for couples.
They don’t give gifts to friends, colleagues, or bosses as Japanese people do.
There are no chocolate-related events.

Japan’s Valentine is special even in the world. 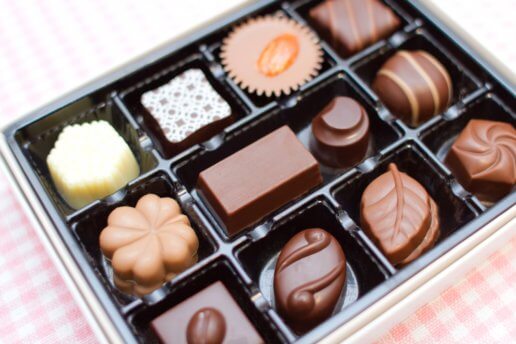 Japan never had a day to celebrate St. Valentine.
The custom of giving chocolates is based on the campaign launched in 1958 by Japanese confectionery maker Mary Chocolate.

Speaking of 1958, it was the entrance to the period of high economic growth, and the era when the lifestyle of women began to change.
As a result of the match between the times and the catchphrase, “A day when women can confess love to men once a year,” the event became such a big event.

It’s a big reason for Valentine’s Day in Japan, and the situation of “confessing from a woman to a man” that we Japanese boys dream of is a Japanese original. 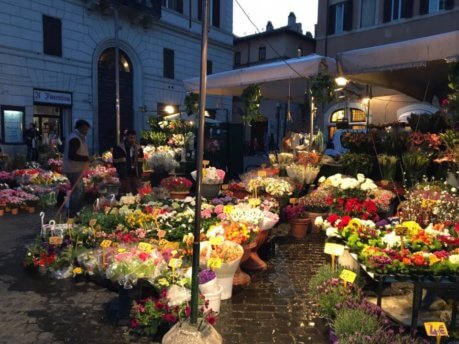