I know in the Alchemist of Steel! Role of Event Producer 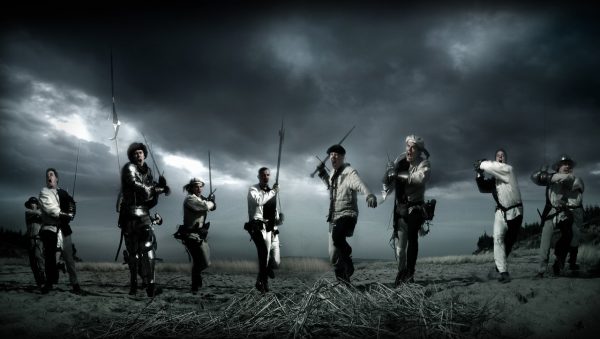 Hello everyone!!
It is Somemiya that is scheduled to go to the “Fullmetal Alchemist Original Exhibition” held in Tokyo Dome City until the end of October, but has been canceled by two consecutive typhoons.

How do you feel when typhoon came over twice in the weekend of October, and took our precious holiday!?
I may have missed it! (Angry)

…… This TOPICS wa started with a haunting point.
The theme is “Understanding the Fullmetal Alchemist! Role of Event Producer.”

Many people may have naive questions.

Even if you ask about your work, many people don’t recognize what producer do.
So “Let’s try something like that!” with the aim of making a live-action film in December, we decided to use the “Fullmetal Alchemist”, which is a national tour of the original exhibition, as a parable.
(If you don’t know, please read the original manga.)

<The main character Ed is “not suitable for event producers>” 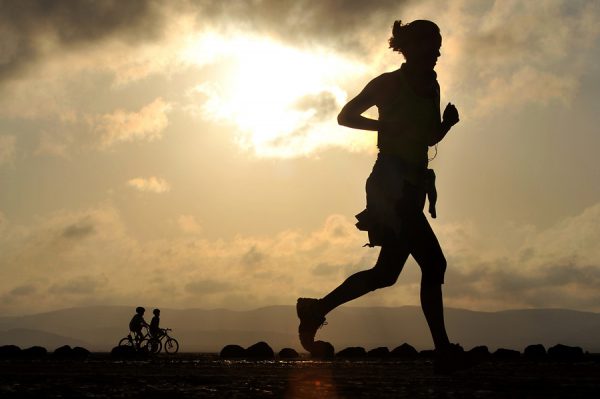 Well, I would like to try to explain it now …

The trouble is that Ed (Edward Elric), the protagonist of The Fullmetal Alchemist, is not suitable for event producers.
It is no good to let him do an event producer.
It will be difficult. The staff cries.

Why? Because Ed’s point of view is always “directed to himself”.

He is definitely excellent, strong, has a good head turn, and is quick in action, but his viewpoint is always directed to “himself and his important person”.

What he wants to protect is his own important person.
Badly speaking, the field of view is narrow and the scale is small.

This way of life is insanely incompatible with the event “Create with many people”!

Ed, who tries to manage with his own power from the beginning to the end, is not suitable for event producers.

So who is better for event producers?

In my personal opinion, it is known as “Colonel” … I think Roy Mustang can be a great event producer.

The reason why Roy is suitable for event producers is that he is “running the organization at its best for a big purpose”.

This is not for event producers as his main purpose is to be the top of the country.

He always cares about “the position of the organization with which he is involved” and “the state of his friends” and leads them to do their best work.
He may give instructions but he hardly give orders.

The instructions are accurate. I will do rooting and persuasion if necessary.
I also get in touch with the opposing powers.

If you are at a loss, you may stand in the forefront and fight, but you will not try alone and you will always cooperate with your friends.

Instead of standing in front of the last boss, I move in a straight line to make things go smoothly.

The reason why you can do that is because his “friend” always appears in his view.
It is natural for you to think about what you should do for how your fellows work and how they work.
He has a contrasting ppint of view comparing with Ed.
This point of view is exactly the event producer itself.

The event really involves a lot of staff.
Sound, lighting, stage setting, guidance, guest, chairman …
Each is working with their pride.

Event producer is not the boss of staff, they are moderators.
“If it works as this person says, it works well”
The staff can do their best work in their respective positions only because they have so much trust and real success.

In “The Alchemist of Steel”, the figure where the hero led by Roy and the military unit led by Roy are drawn simultaneously in order to guide the figure that the main character Ed and his brother Al work hard for themselves and the country in a good shape.

Event production is the biggest job to have the event participants enjoy and be happy.

The person who is suitable for an event producer in that sense is not the main character of a boy cartoon
It may be said that they are people who support them.