At the “Tokyo International Film Festival” held the other day, many luxury guests appeared and showed great rise.
“2015 Tokyo・China Film Week” introduction will be introduce by Mr.Tomura who has been in charge of it for 8 years at our company. 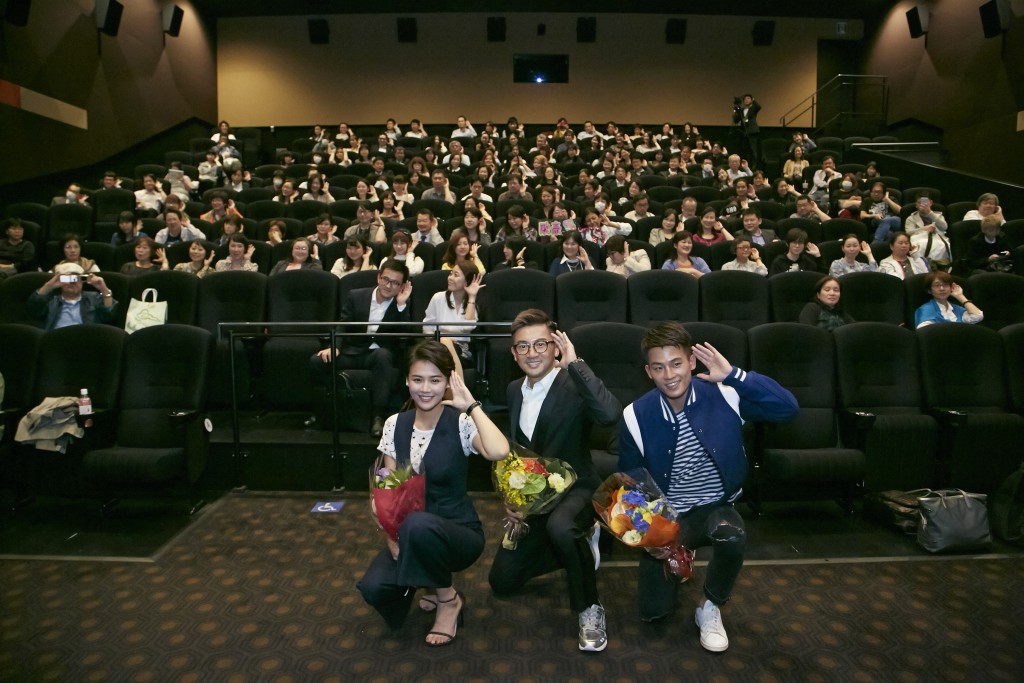 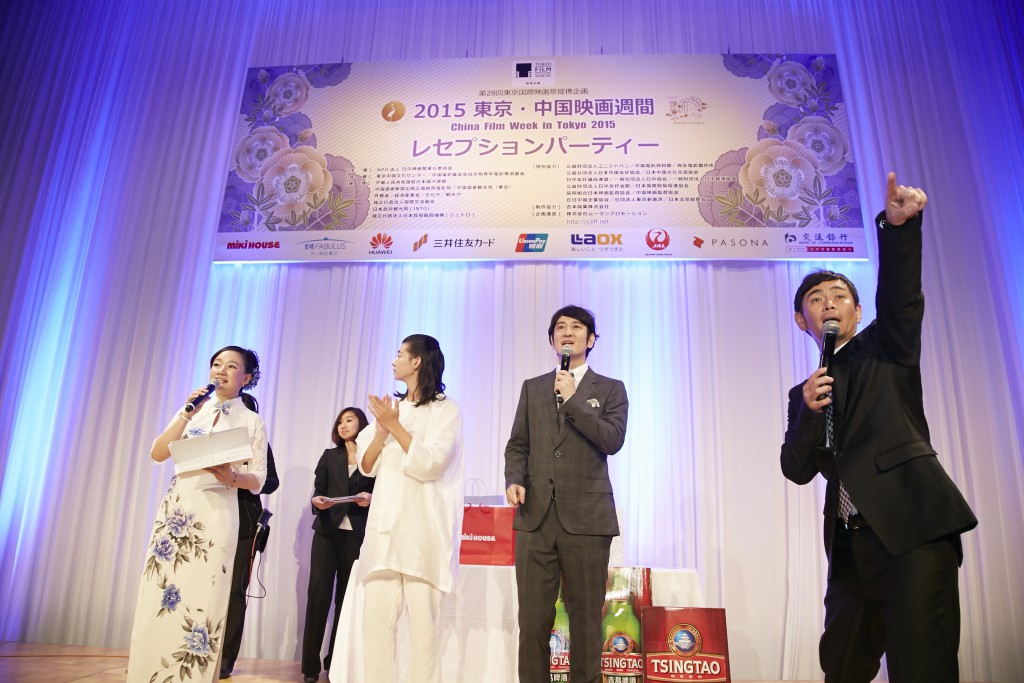 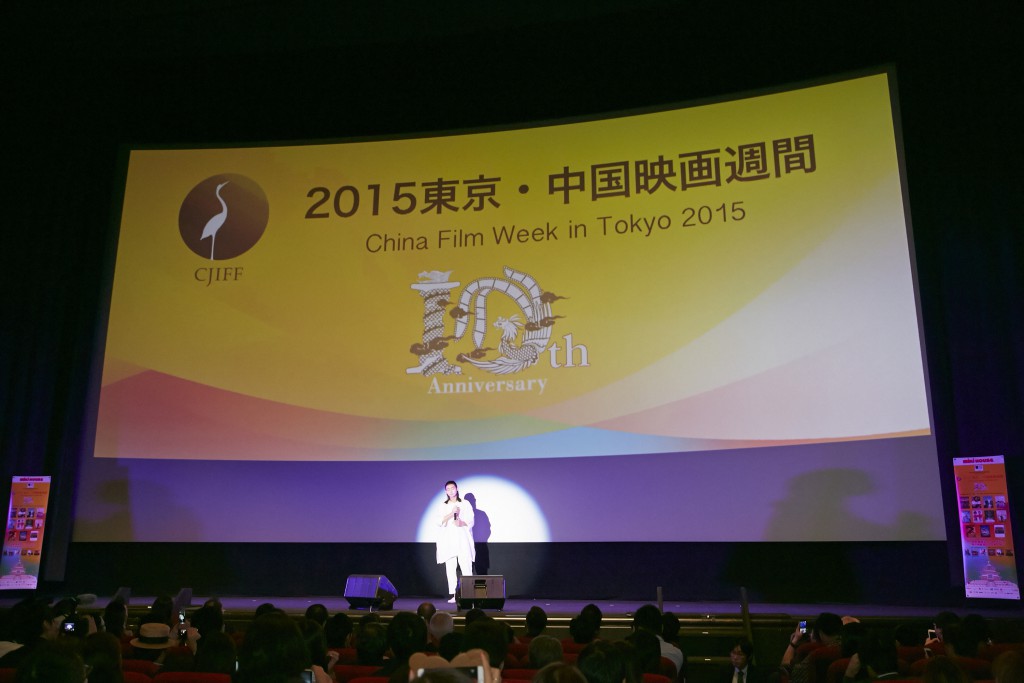 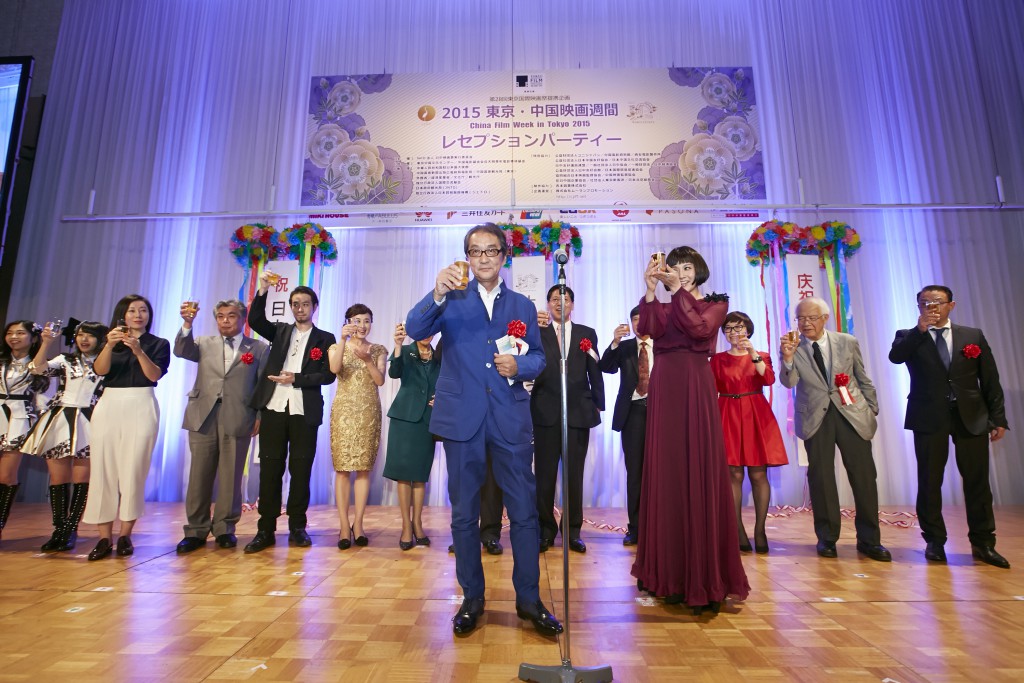 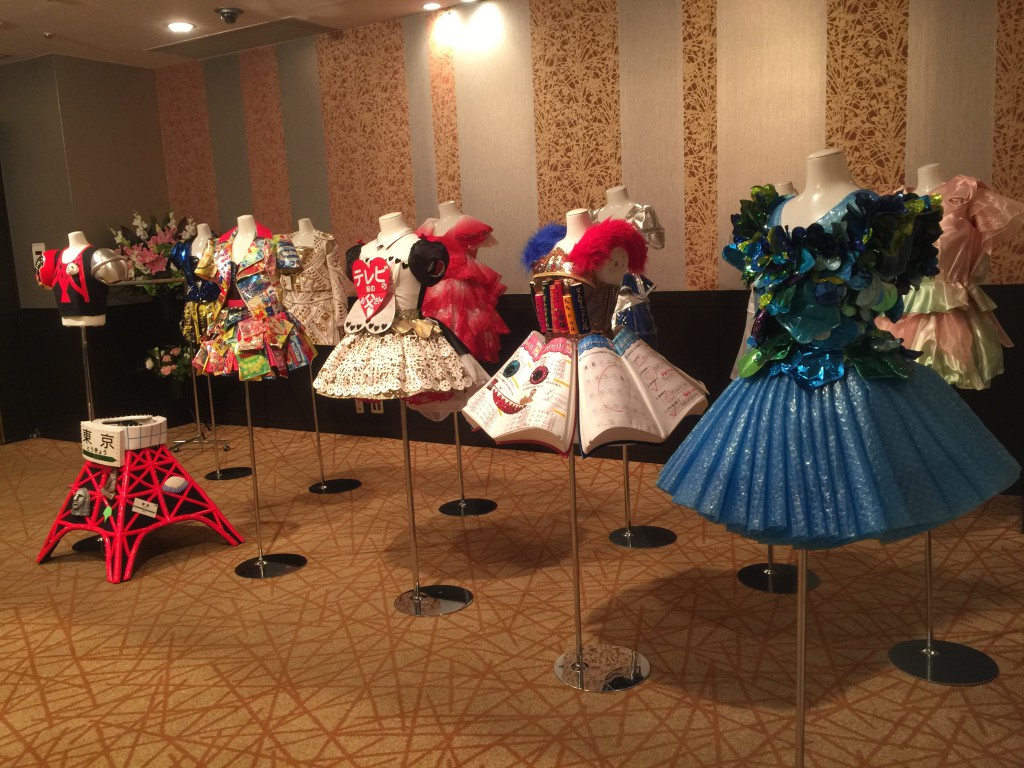 This year is the 10th anniversary commemorative milestone, and many officials and celebrities came to the stage greetings and parties! 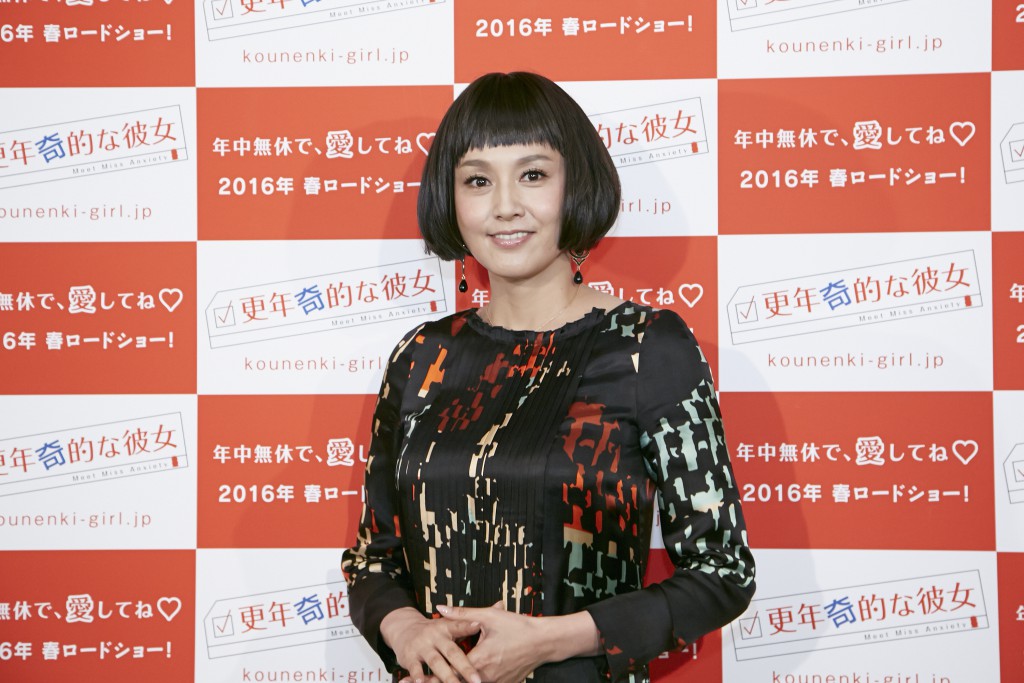 Norika Fujiwara was at the stage greeting of “Kounennkiteki-na-Kanojyo”. 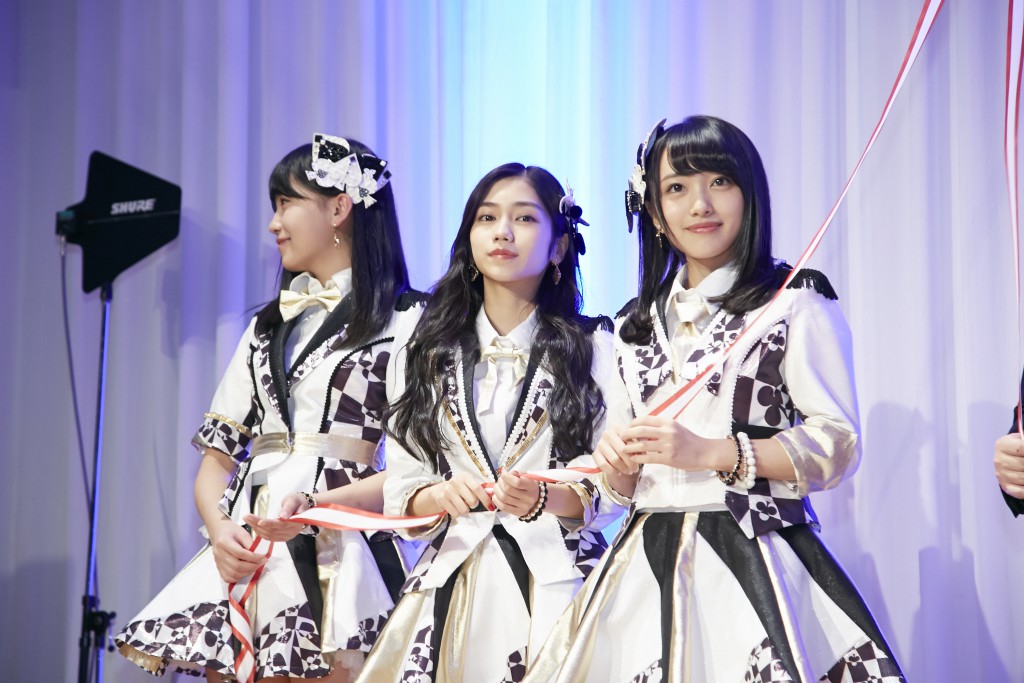 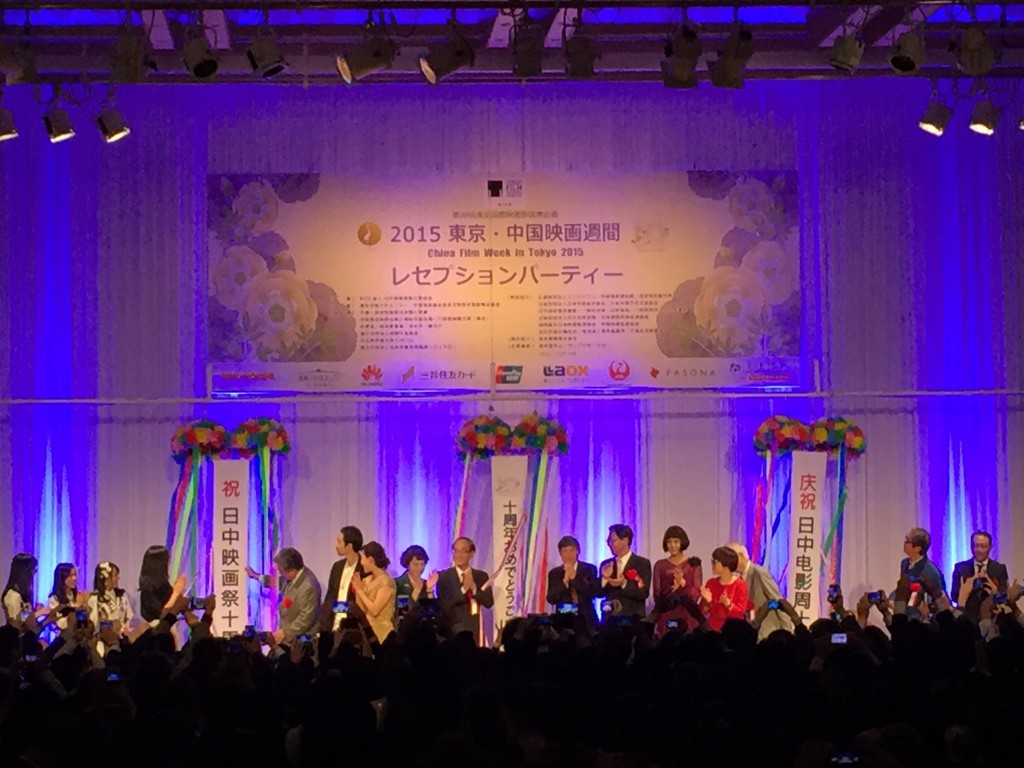 I helped with stage greetings at a theater in Nihonbashi and a party in Shinagawa.
I thought again that “all people involved in the GP are all good people!”

Everyone on this side of the organizers and each partner, everyone is really bright and friendly,
it was a relationship of only one day, but I was so sad when we broke up.

The people I met since joining the company are still only a few …
What kind of people can I meet in the future?

I am excited from now on!