Hello!
It is En Setsu from GP.
The last China trend information TOPIC seems to be very popular, 谢谢!
So I will tell you again about the latest information on China.

First of all, what do you think of this strange building? 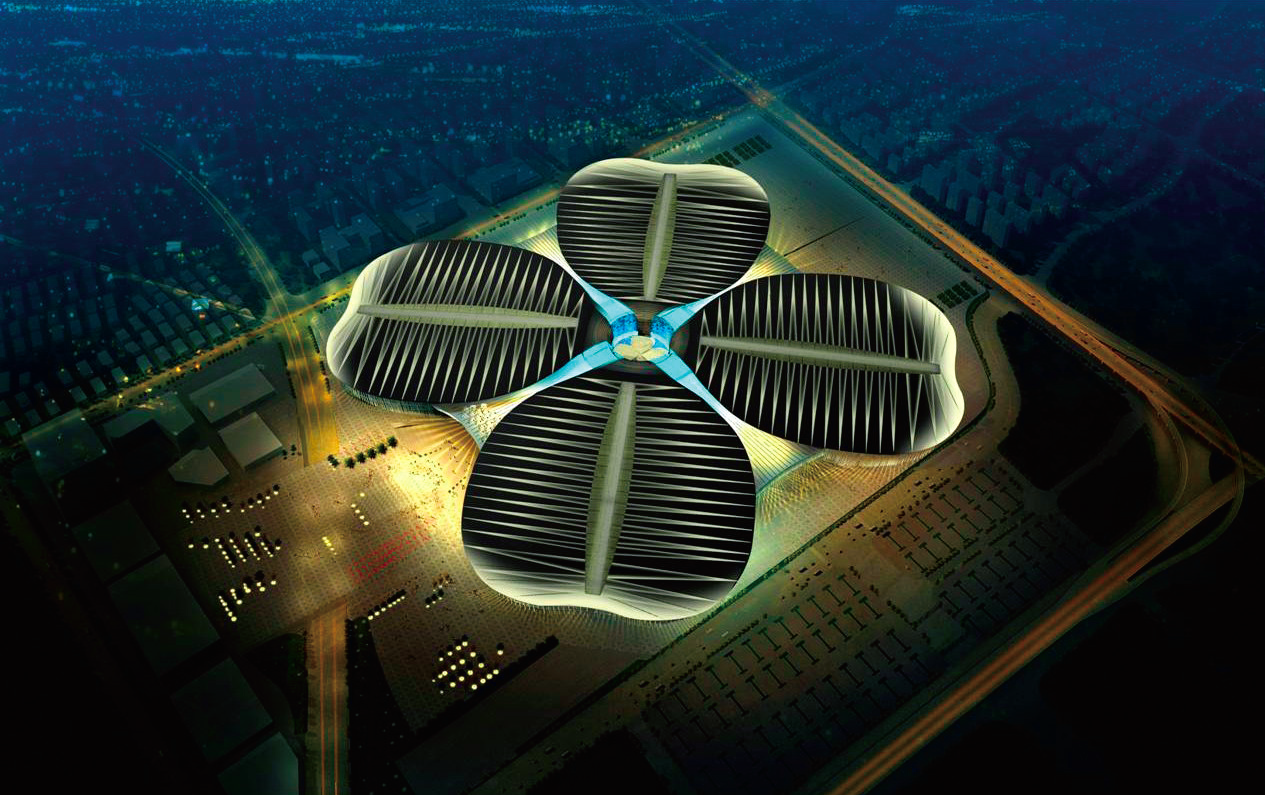 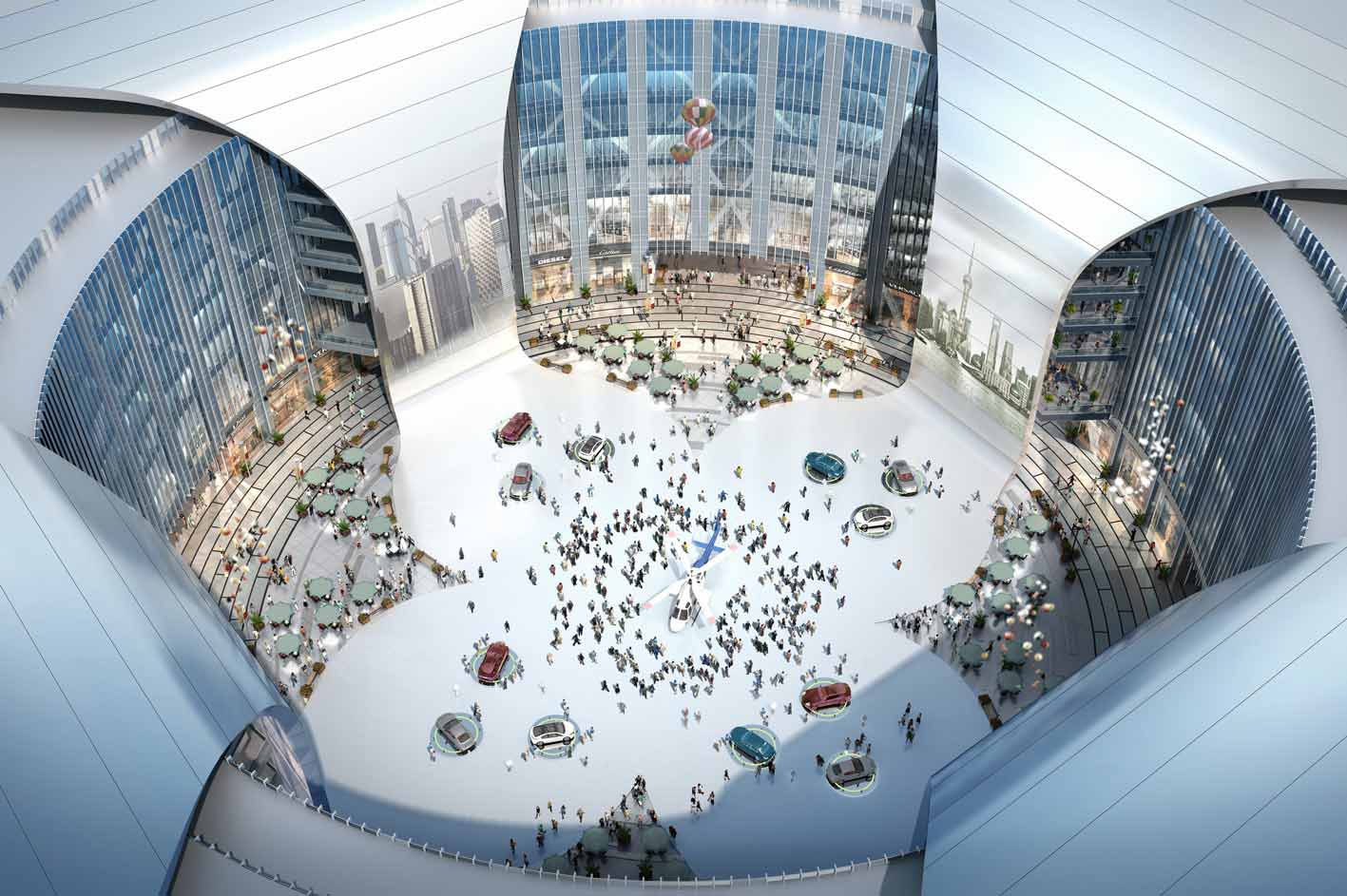 The central part of this area is used as an outdoor space for various purposes.
Not to mention exhibitions, concerts etc. have also been held!
Organizing a concert like in this interesting place, I want to participate! !
The 17th Shanghai International Motor Show is the biggest event held at this venue recently. 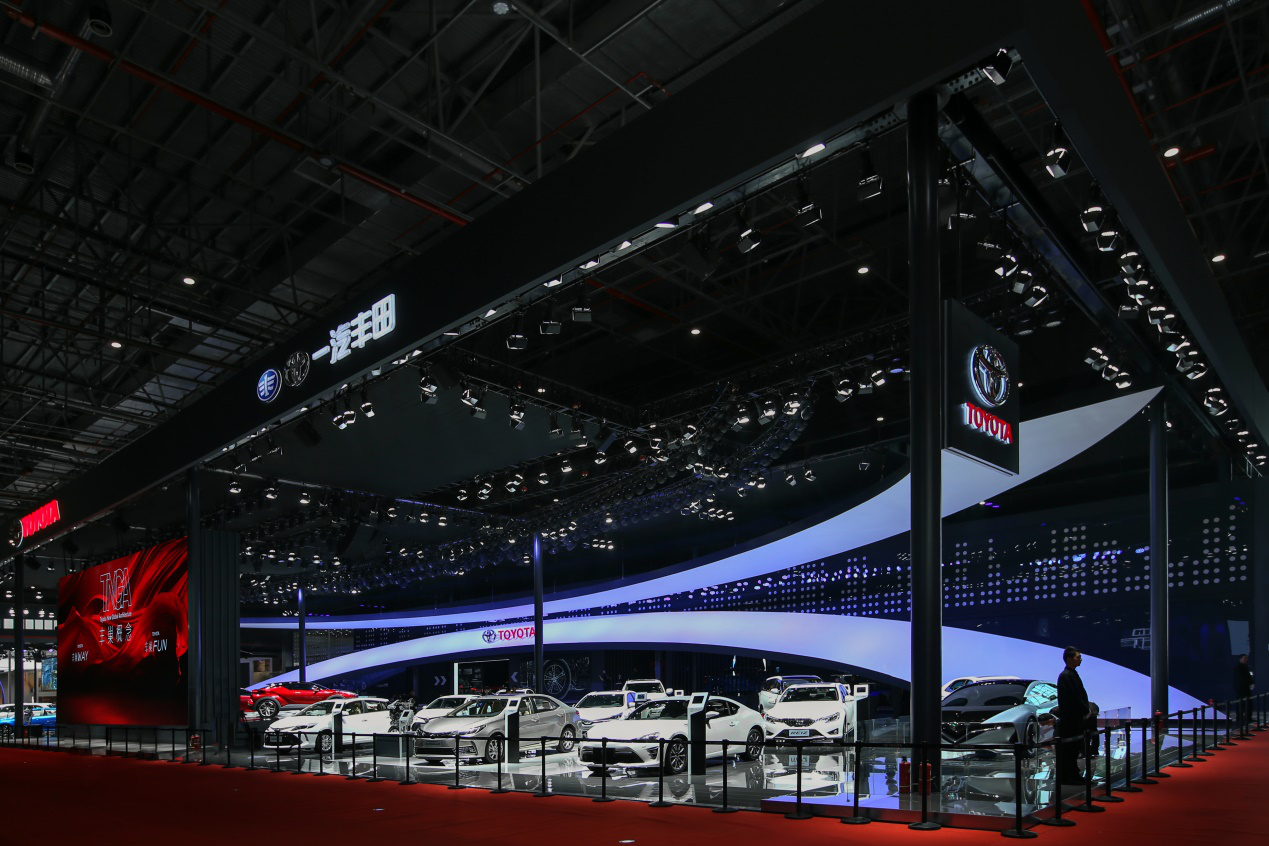 As a schedule,
April 19-April 20 For media
April 21-April 23 For business partners
April 24-April 28 For general visitors
More than 1000 auto companies in 18 countries participated in the motor show for 10 days.
The 1400 model cars were exhibited, and 120 press conferences were held.
And the visitor is a maximum of 101,000 people a year!

Why is it so popular?
I tried to give up the cause from various news coverage features and stories of my friends who actually went there.
There are mainly four main reasons. 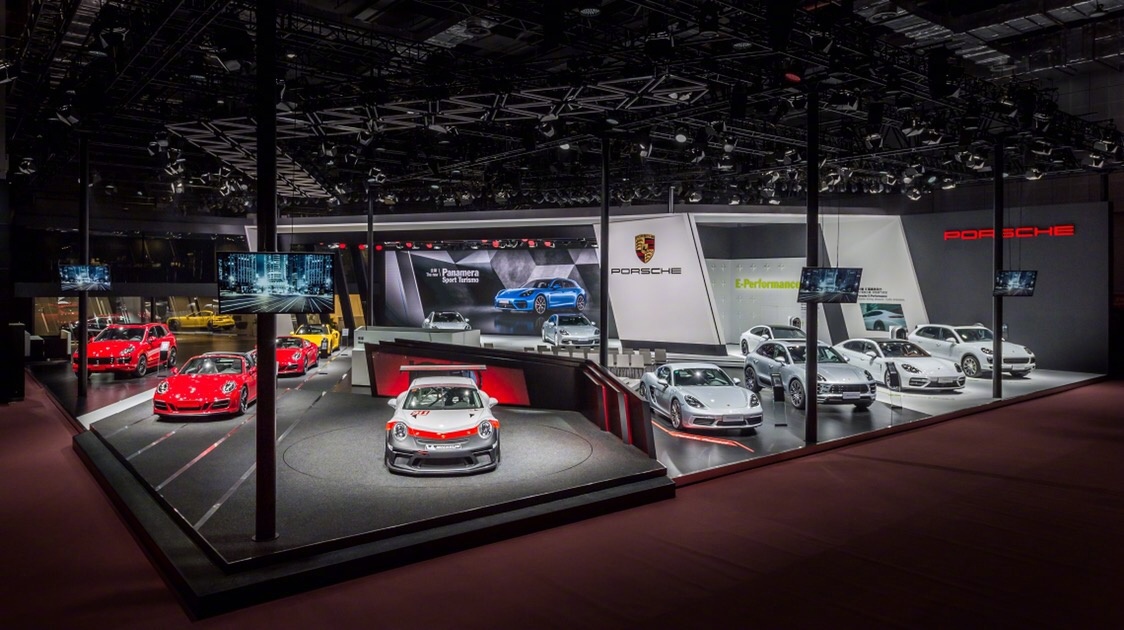 2) Application of High Technology Technology in Cars: The Power of New Energy Vehicles (NEV)
* “New Energy Car” A generic term for plug-in hybrid cars, electric cars and fuel cell cars that the Chinese government promotes. Hybrid vehicles are not included.
“Beijing Motor Show sees car appearance, Shanghai Motor Show sees car performance”
Here are comments from China’s largest car review magazine.
“Whether it’s the truth, it’s up to you!”
It is hard to come by, but the performance of the new car exhibited at the 2017 Shanghai Motor Show was unquestionably wonderful and genuine. 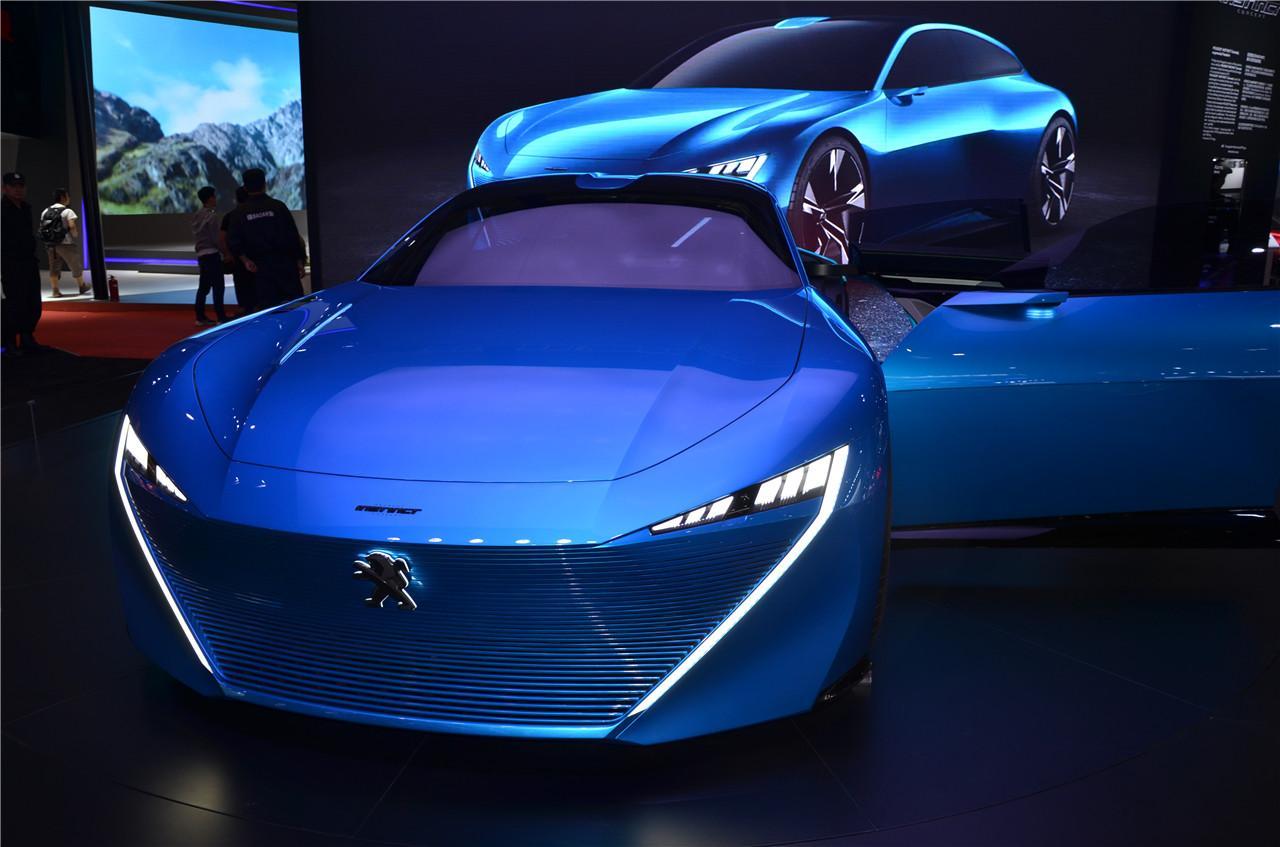 3) Progress in Creation of China from Creation in China
It is a Chinese brand car that appeared at the 2017 Shanghai Motor Show, but the appearance is excellent, performance is excellent, and it is no exaggeration to say that it is a presence to be placed at a glance in many brand cars.
“Made in China” which is imitatively imitated without originality, and created somehow according to the manual
Now, like a boy seeking knowledge, he began to pursue new things himself.
Progress to “Creation of China”. 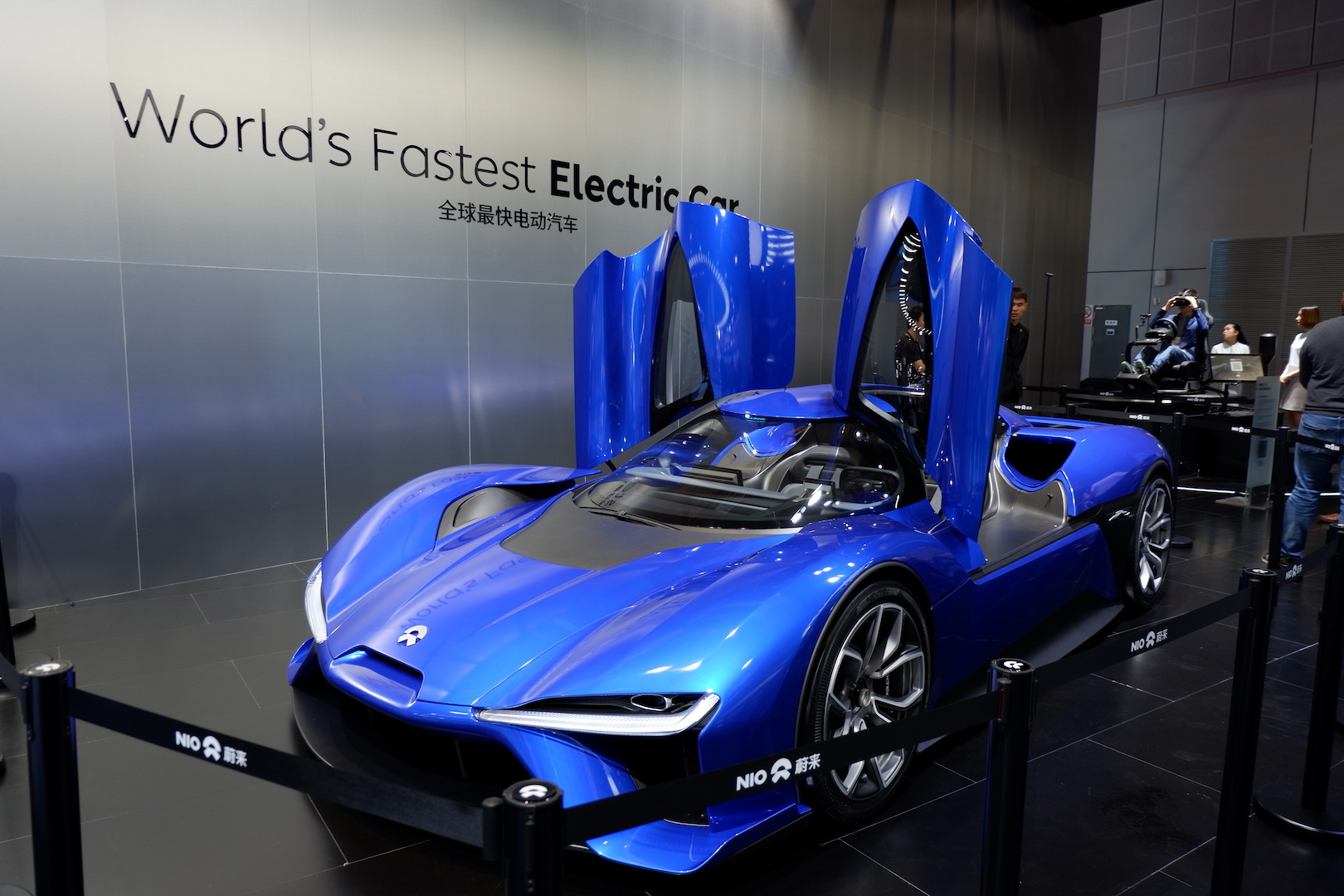 As a representative of this, a plug-in hybrid car “ei6” based on the sedan i6 was officially debuted at this timing from Shanghai Automobile’s premium brand-ROEWE.

4) Not only cars but also a group of beautiful women and handsome people
“A gorgeous car comes with a beautiful girl”
This Chinese proverb is always verified at the motor show.
In a huge space full of cars, each brand company is trying its best to make beauty girls stand up and down everywhere so that the audience is not bored.
Receptionist staff, companions, induction staff … Everyone with a model losing face and style. 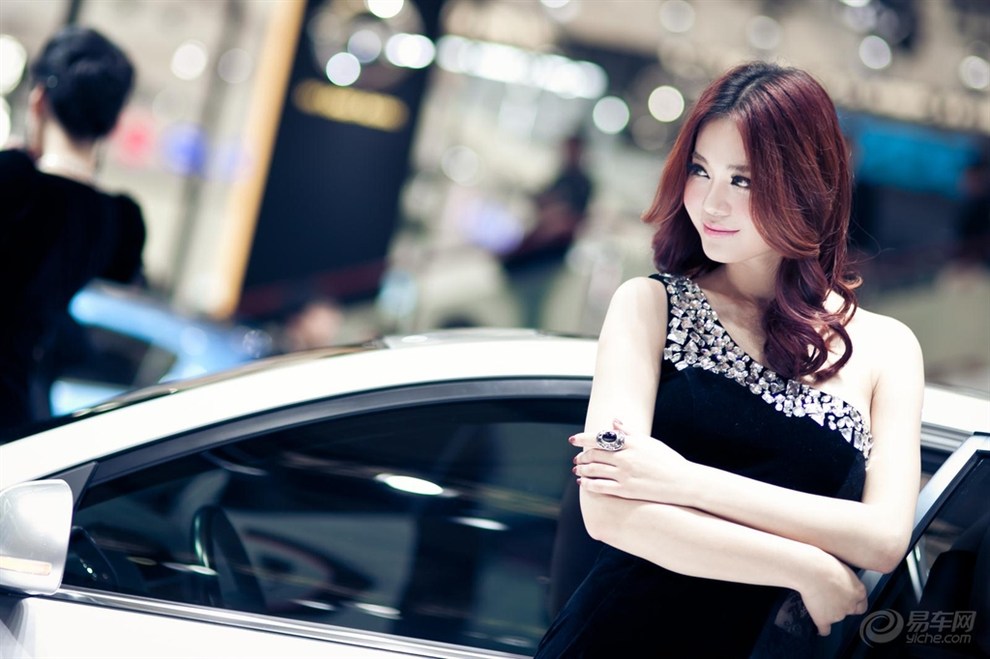 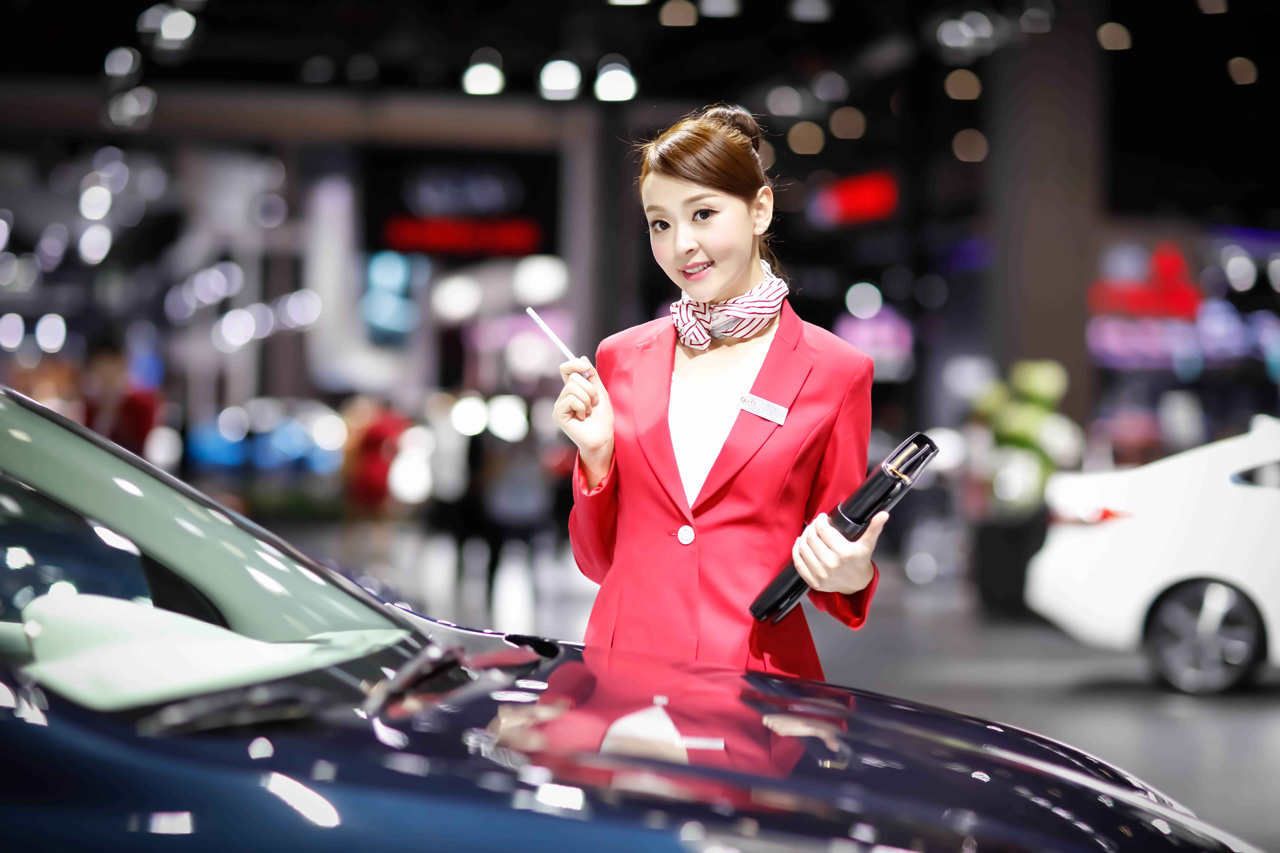 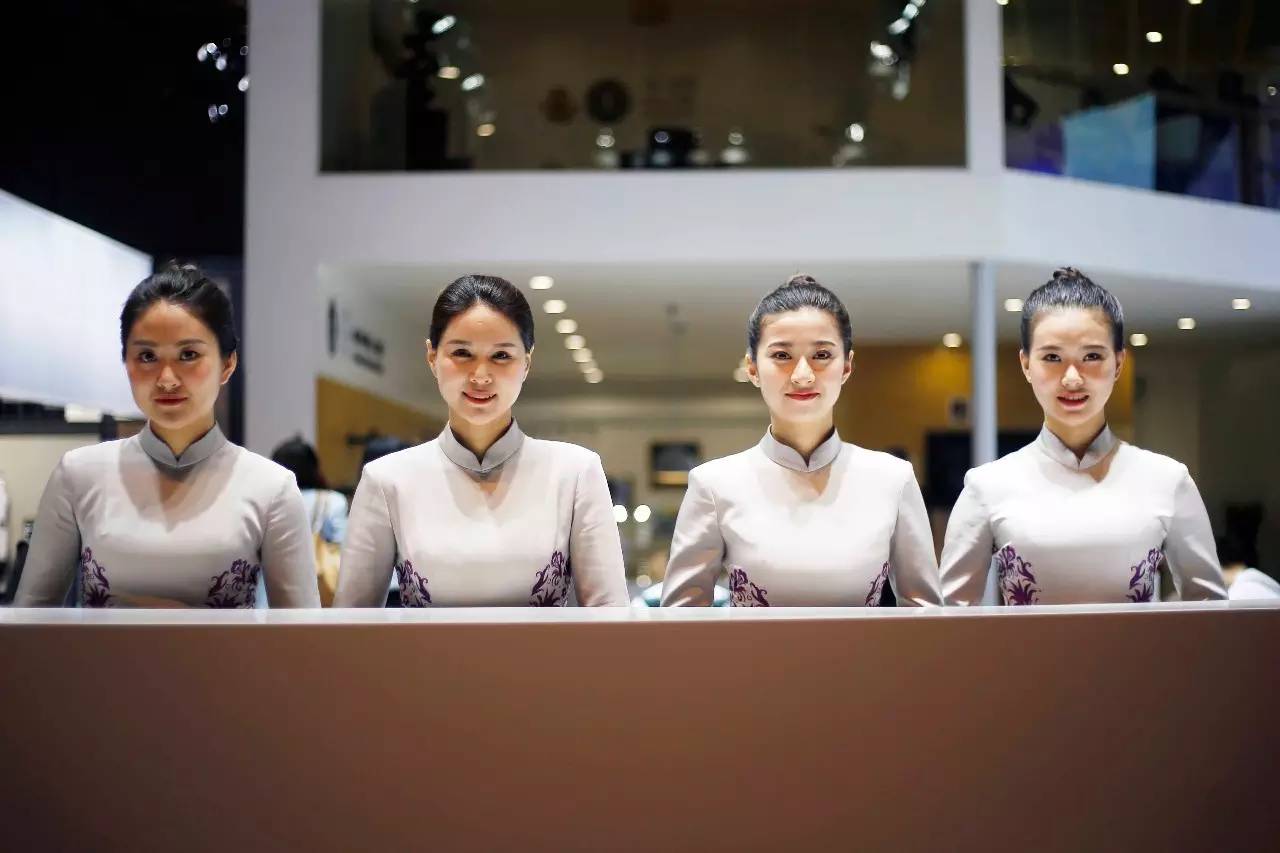 In addition, talents who became image character of car rush in, and make an effort in promotion as face of each company booth. 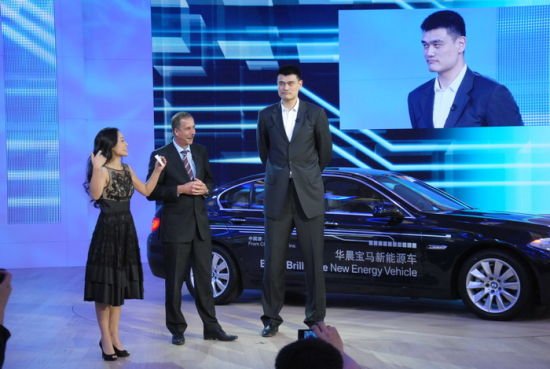 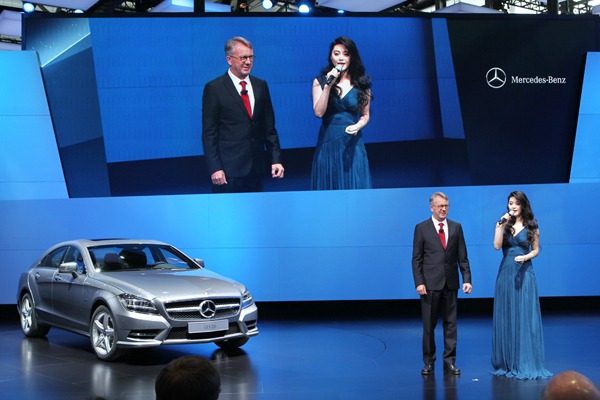 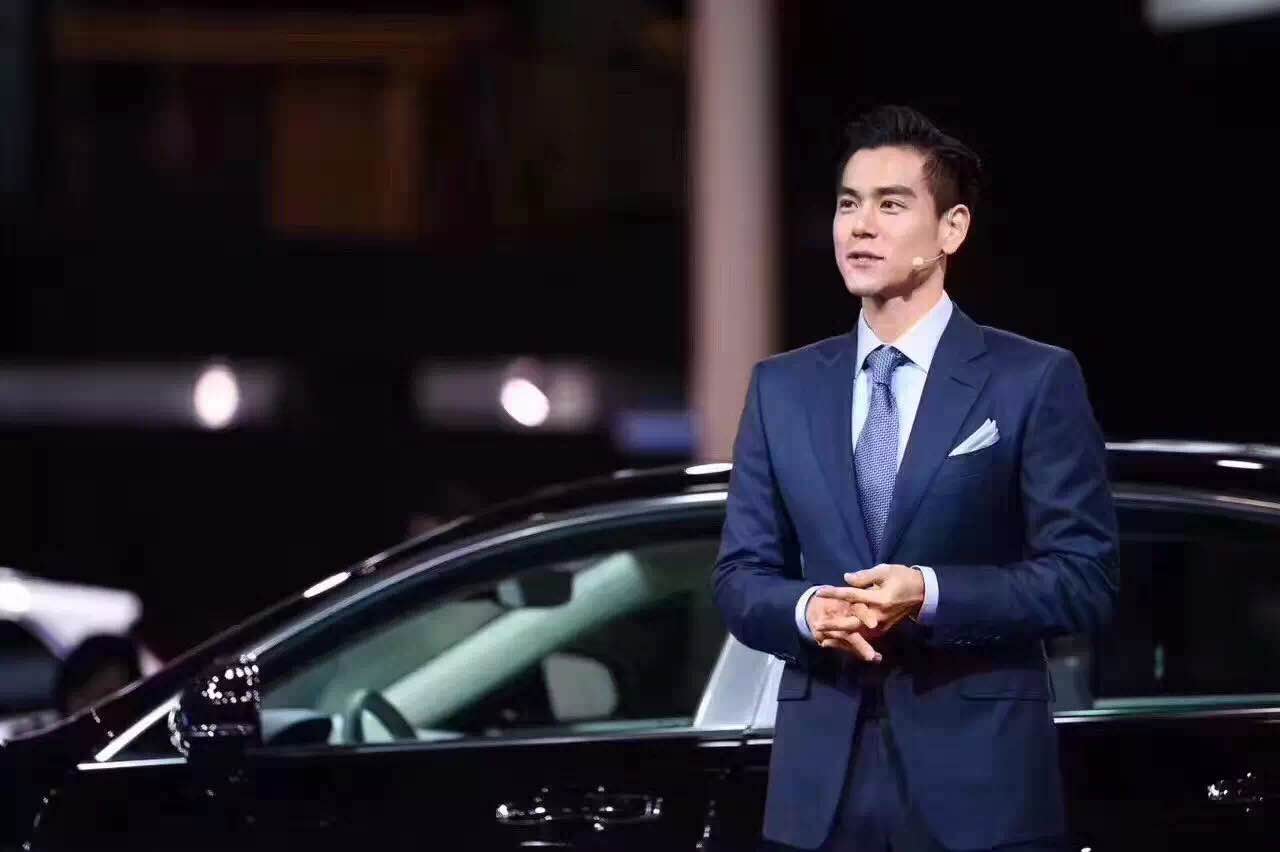 And I think the commitment to directing is one of the reasons why the Shanghai Motor Show became popular.
The company color, branding, concept, etc. differ greatly depending on each company.
Depending on the area, display decoration and differences in light effects, you can watch it slowly without getting tired. 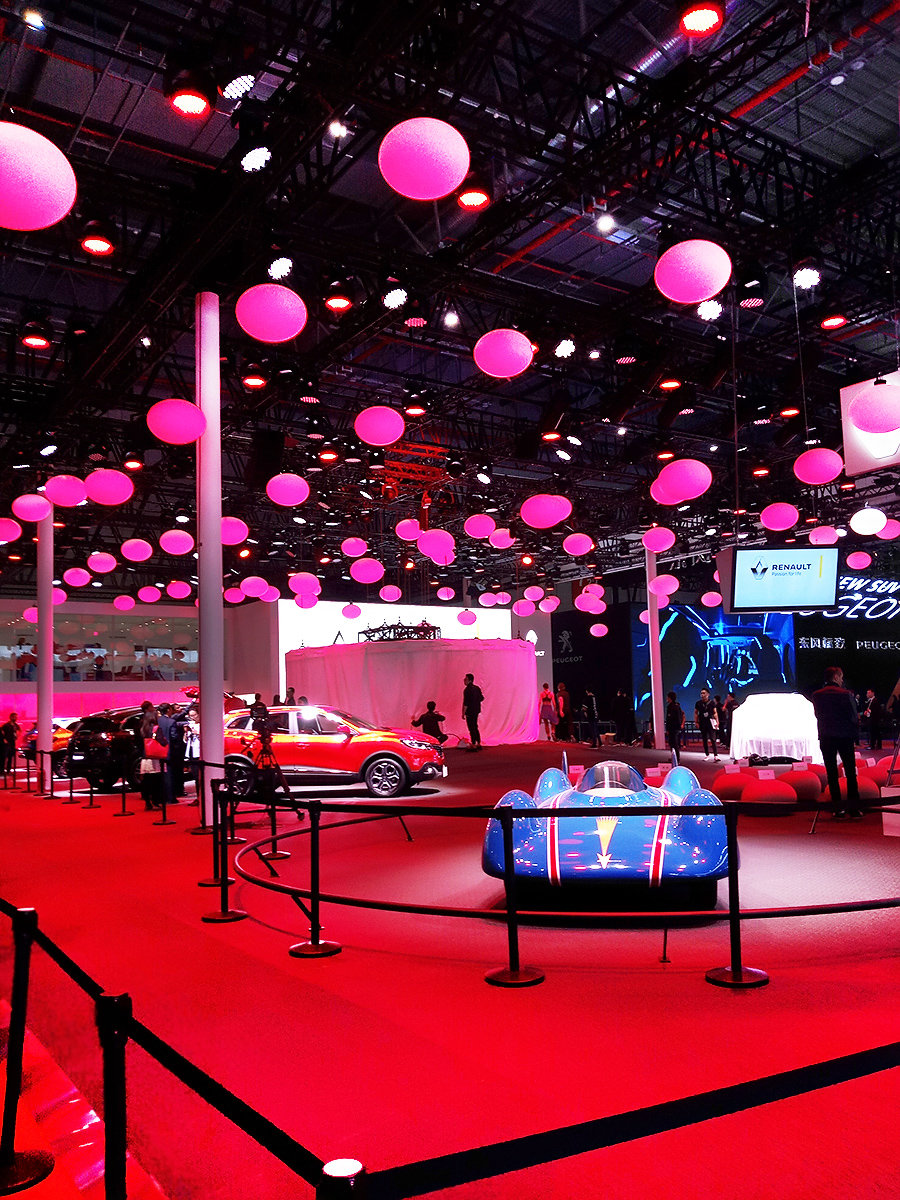 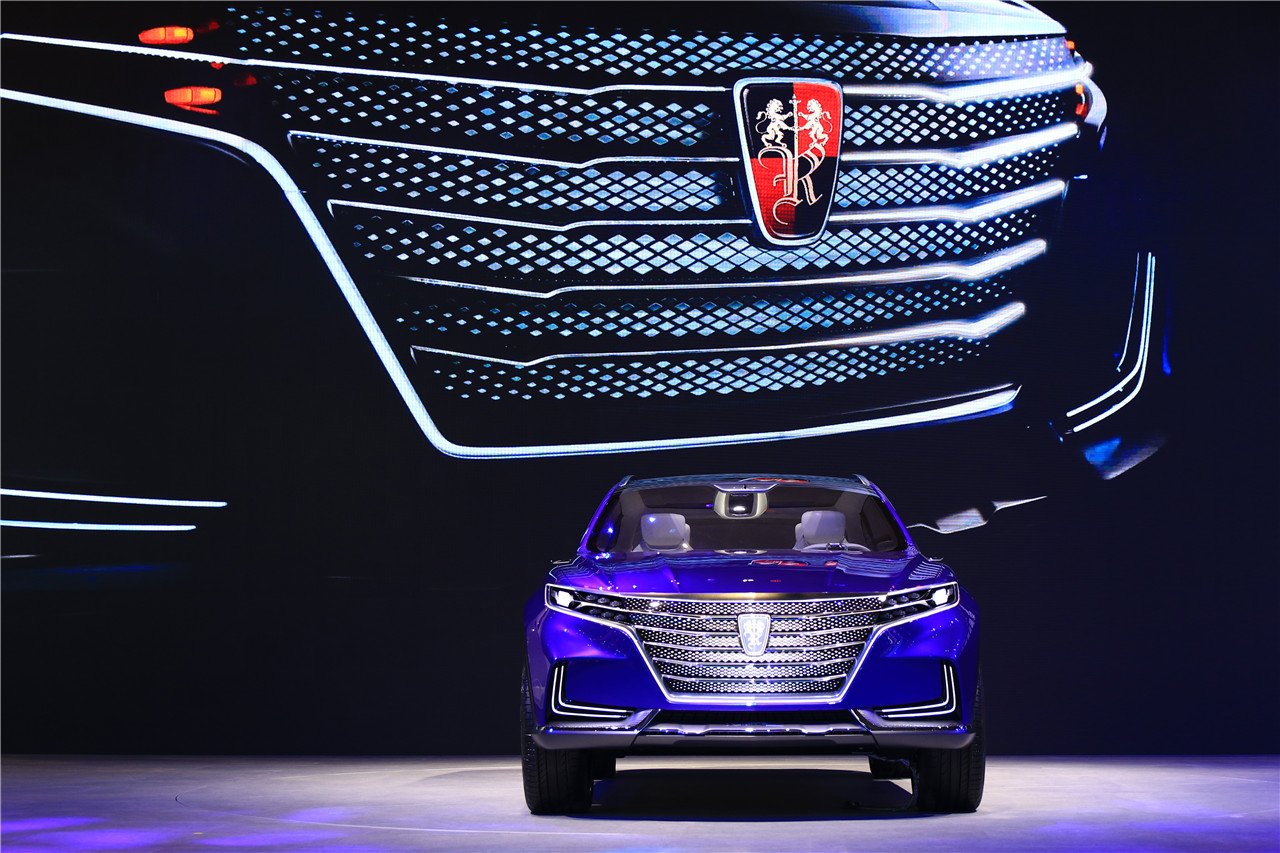 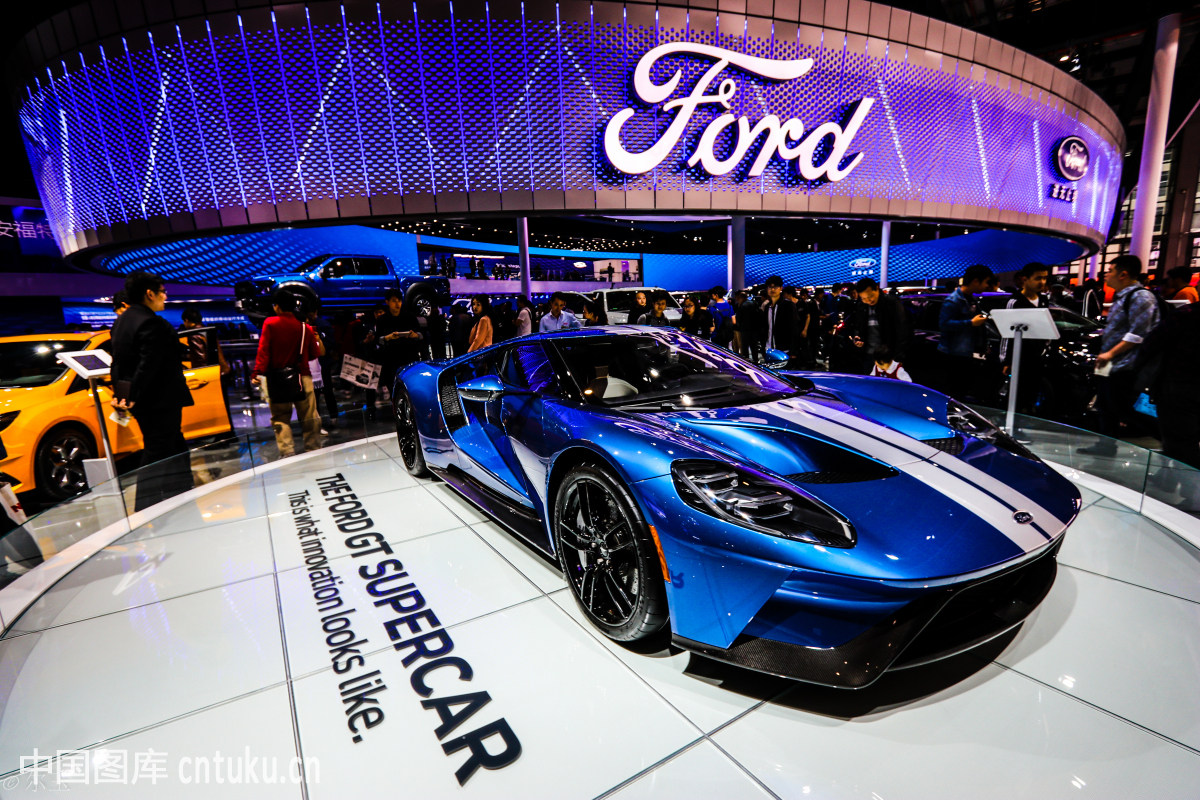 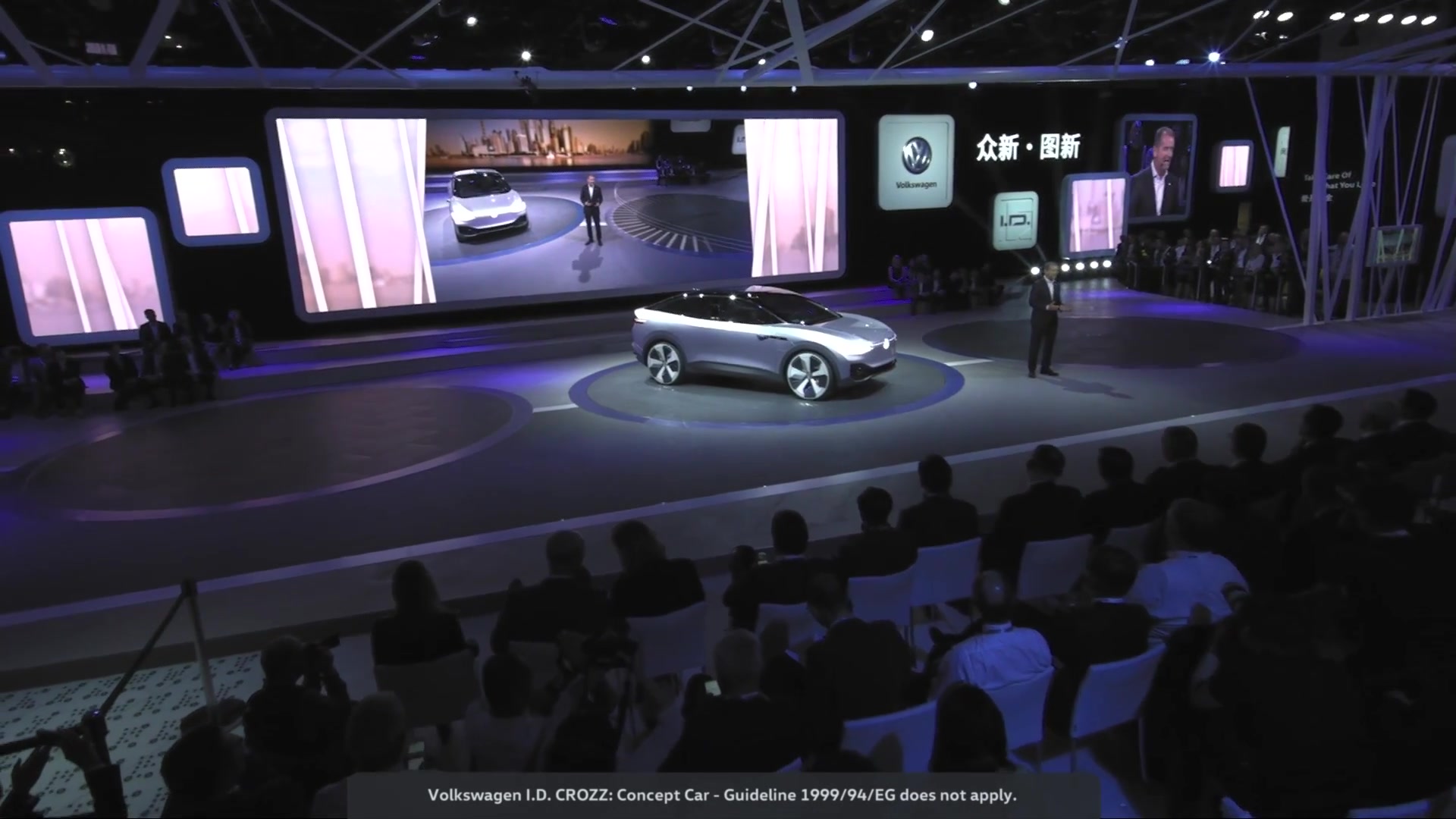 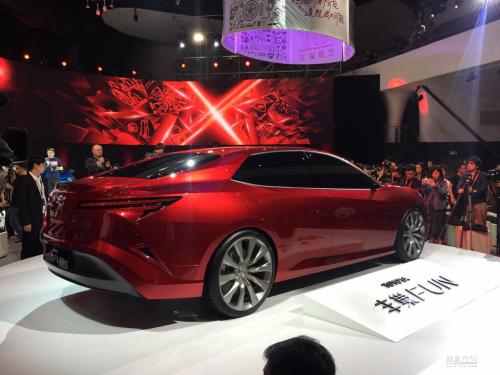 The next Shanghai Motor Show will be held from April 19, 2019. ※ 2018 current information
Why don’t you go there and grab a chance to a close look?
Let’s go together!