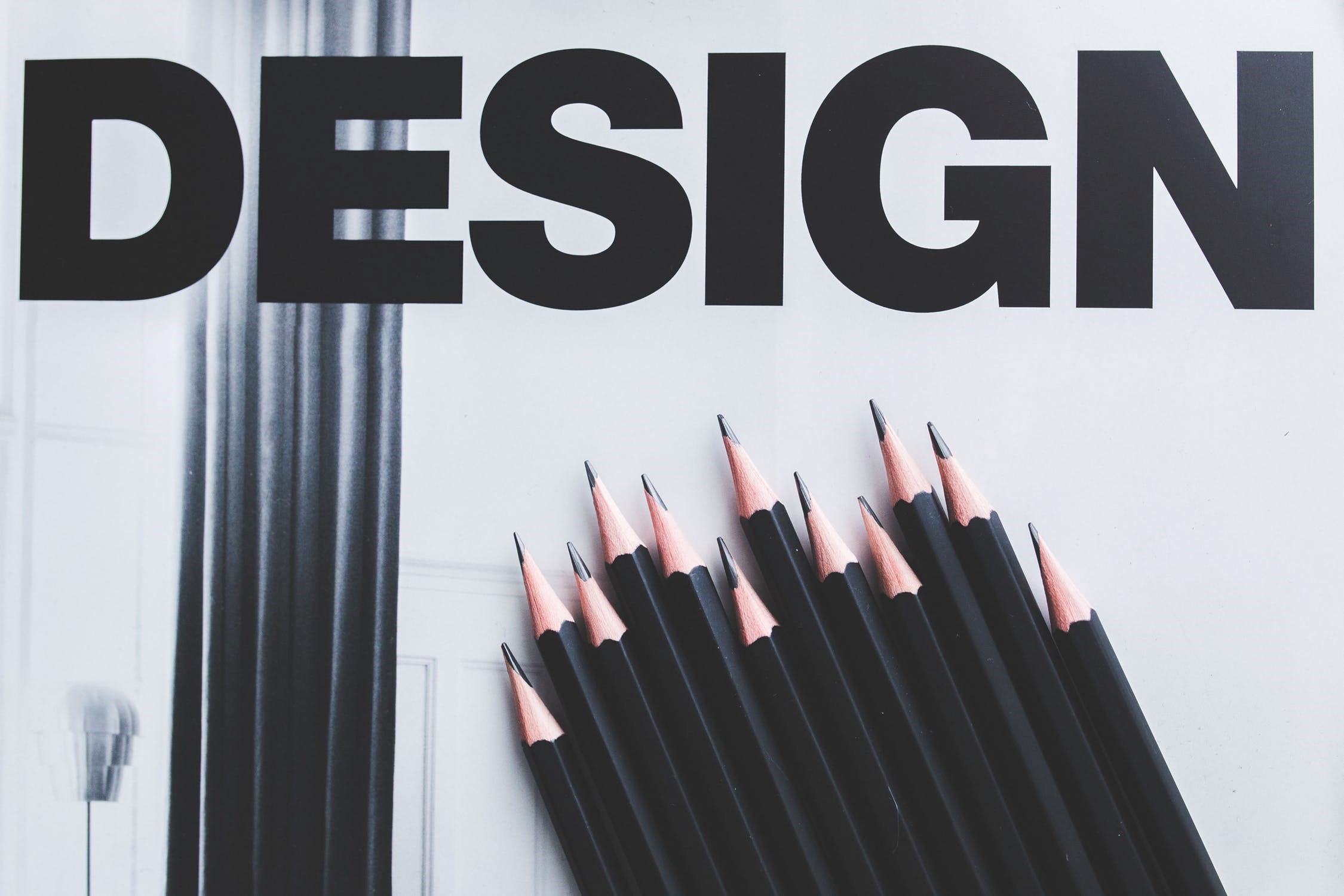 While I was writing this article, the news of the flu was crowded, but I hope it would be more fun. . .

Before I joined GP, I worked at an advertising design office, but I feel that there are many similarities between “design” and “event production”.

So this time I would like to talk about “design” and “event production”.

An easy-to-understand example where design and event production meet is visual.

Not only for one-day events but also for pop-up stores, the design is very active. 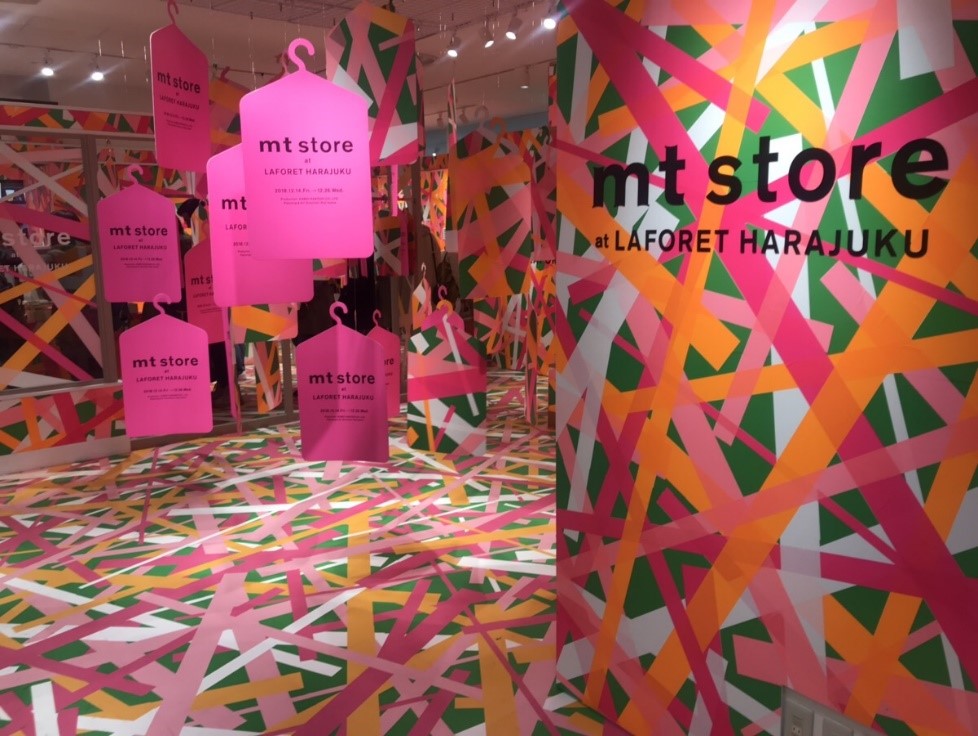 This photo is a pop-up store of masking tape held in Laforet Harajuku near our company. The event-limited masking tape was sold and exhibited, but the pattern on the wall was not printed but all made with masking tape.

By creating an event with people who propose new ways of expression, called art directors and creative directors, a new generation of events that nobody has ever seen may be possible.

Planes, solids, images, etc. are easy-to-understand parts where the power of design is visible. 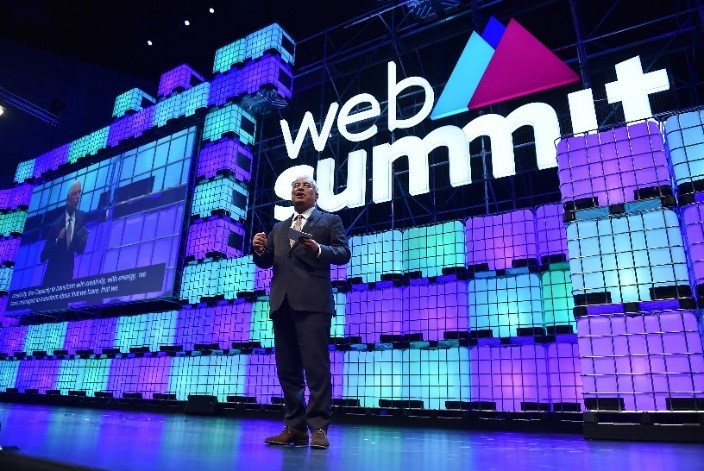 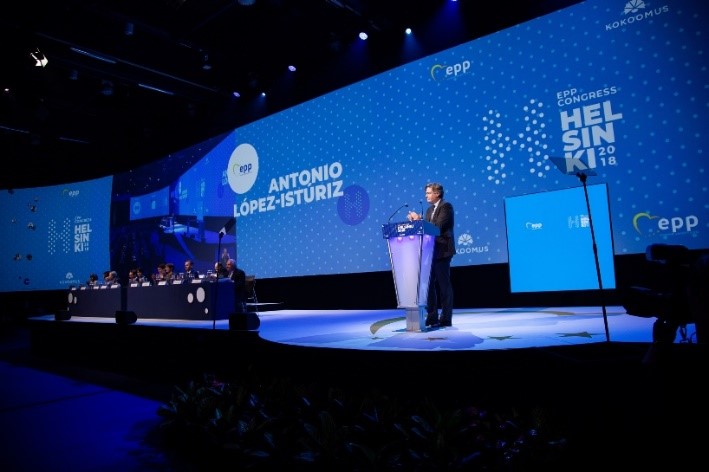 In fact, design isn’t the only gorgeous part of the front stage.

Powerful under the edge, the design is also used in the back.

For example, where in the venue to set the stage, what to do with the seat layout.

Staffing to guide customers into the venue.

In the event, customer mobility and comfort are also important factors that directly relate to satisfaction.

In other words, the entire event may be supported by design.

It can be said that the problem solving of the event is also a “shapeless” design.

“What? What is design after all?”

Do you think that?

I was also interested in it, so I examined the etymology of design.

“The origin of design is the Latin designare, which means“ represents a plan as a symbol ”, similar to dessin.

Design is also understood as the assembly of thoughts and concepts in order to solve specific problems and expressing them according to various media. ” 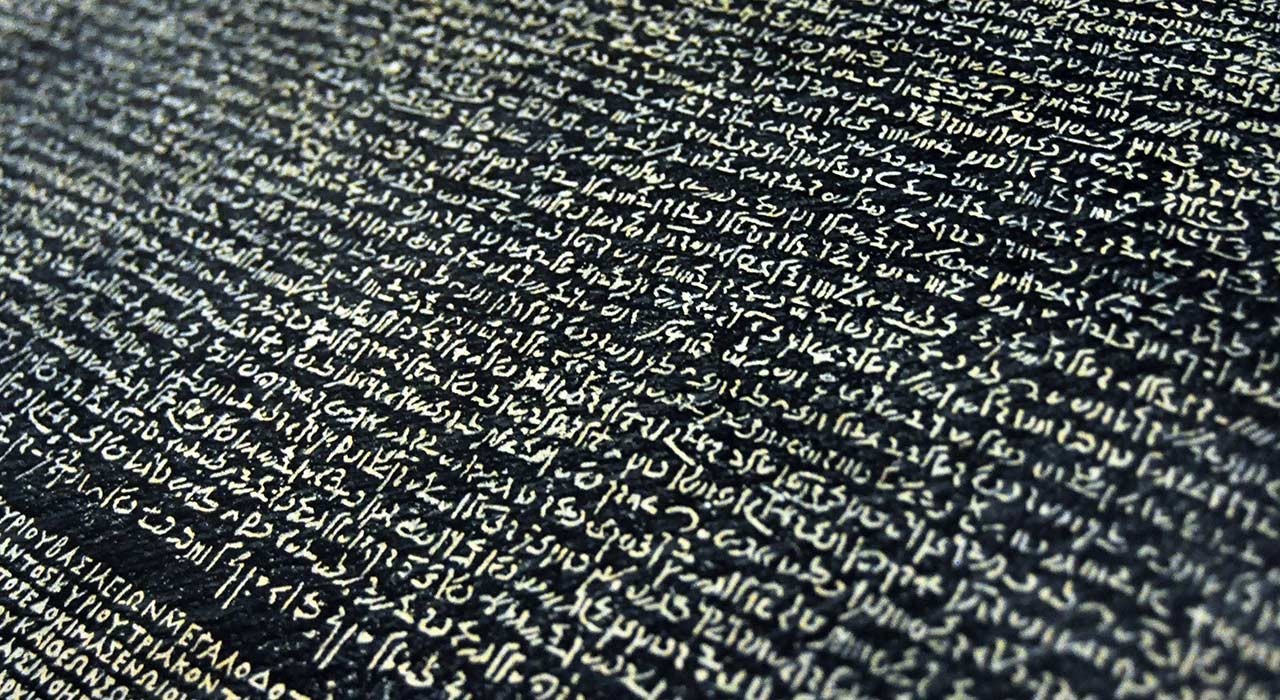 According to this sentence, all of “look”, “thinking” and “design” are included in the design. At first glance, the meaning seems to be packed too much, but it is refreshing to divide it into two ways: “Design to show on the front” and “Design to support behind”.

Design work, event production work, all things monotonous that make up something with multiple people, “design a plan for problem solving” “invisible things, people’s feelings in shape It is very similar in the part of “Yes”.

Finally, here are the words of my favorite graphic designer.

“The design work has three reactions. Yes, no, and wow! The goal is wow!”

As an event producer,

Wow! I will devote myself every day to create an event that I think.

The coolest summer festival 2019 in Tokyo- will be held at Tougo Temple!!

How to tell in 10 seconds -Reading impression vol.2-