Difference between event and TV

Nice to meet you, my name is GP New member Yoshihiro Matsuzaki.
I am 24 years old born in Hokkaido and raised in Osaka.
In fact, before joining the GP, I worked at a television production company for about two years.

So, this time, I would like to write about “events” based on my actual experience.

First of all I want to ask you all.
What kind of image do you have in the so-called entertainment industry such as events and television? 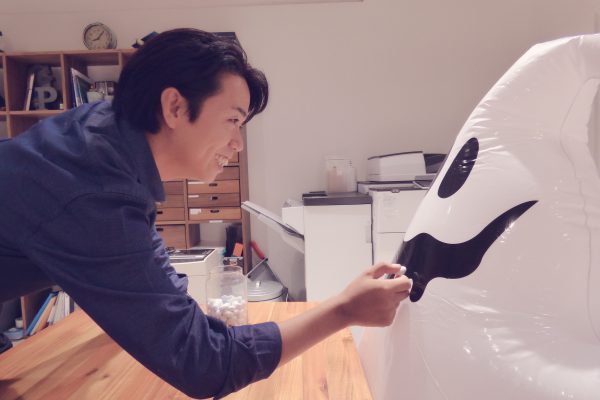 Also, do we work all night? 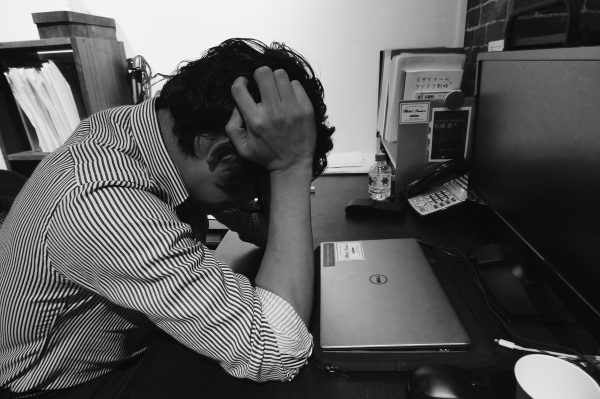 There are many good and bad images, but that’s only part of it.

I have experienced such two industries, I think there may be “two clear differences”.

The event is
1) It can not be measured with one number!
2) One-shot-deal!!

First of all, with regard to 1), on television, how many people have watched the program is represented by a clear number called “view rating”. 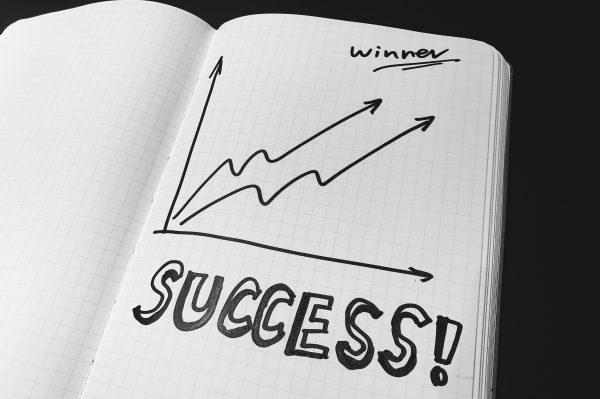 No matter how much the program is interesting, if the audience rating is low, it is considered that there is no demand and it may even lead to the end of the program.
In other words, it can be said that the goodness or badness of the plan is expressed in the clear form of numbers.
However, there are no such clear numerical guidelines for events that the GP mainly engages in.
Instead, they will be evaluated based on customer opinion and satisfaction.
It is more subjective than numbers, and has different challenges.

As for 2), as you all know, in the case of a regular television program (except for live broadcasting etc.), it is necessary to have the work of “editing” as it should be.
I pick up only what I need in advance, put a telop (text), add an SE (sound effect), and gradually make it into a television show that you usually see … ,
After all, this operation is so hard!
We need to check the huge amount of materials one by one and try which part to use, trial and error, and so on.
However, it means that you can respond to mistakes to the end if you flip the back.
It’s a tough task, but it’s an essential task to prevent mistakes.

On the other hand, the event is a one shot match only for production! 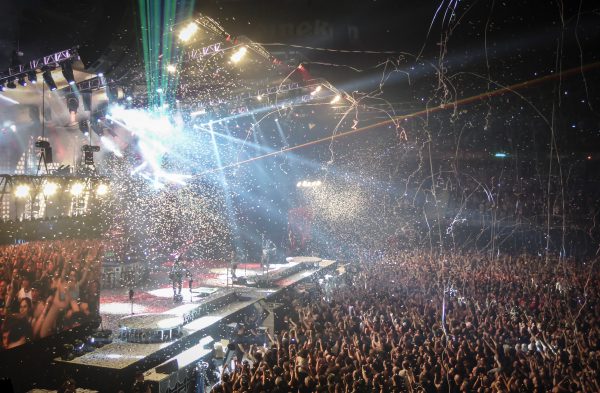 Even if you make a mistake, you can not cut by editing.
Just because it is a one-shot game, all kinds of risk hedging are essential and advance verification takes a lot of time.

There are many other minor differences, but there is one thing in common.
It means that both are “work attractive to people”.
Only because it is a work that attracts people, we pay attention to the details and make our passion a reality.
That may be the testament of this job, and at the same time it may be severe.

The industry is different, but I’m going to work harder as a “attractive pro”.
Thank you in advance for Matsuzaki of GP!