The Lunar New Year is not familiar in Japan, but it is celebrated in many Asian countries including China.

Chinese New Year is the New Year of the Chinese calendar.
It may also refer to the day of the lunar New Year’s day (January 1st), but it often refers to the entire holiday of several days from that day.

During this period, the city is a day of festooning. 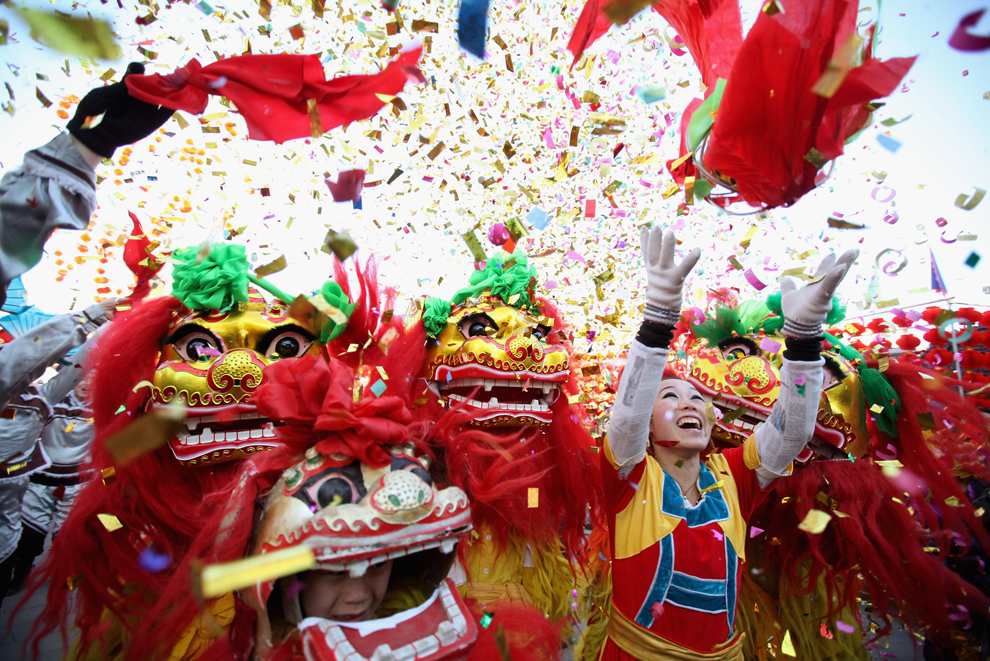 A parade is held in the city.
This year’s zodiac signs are sheep, and sheep’s objects also roam the city. 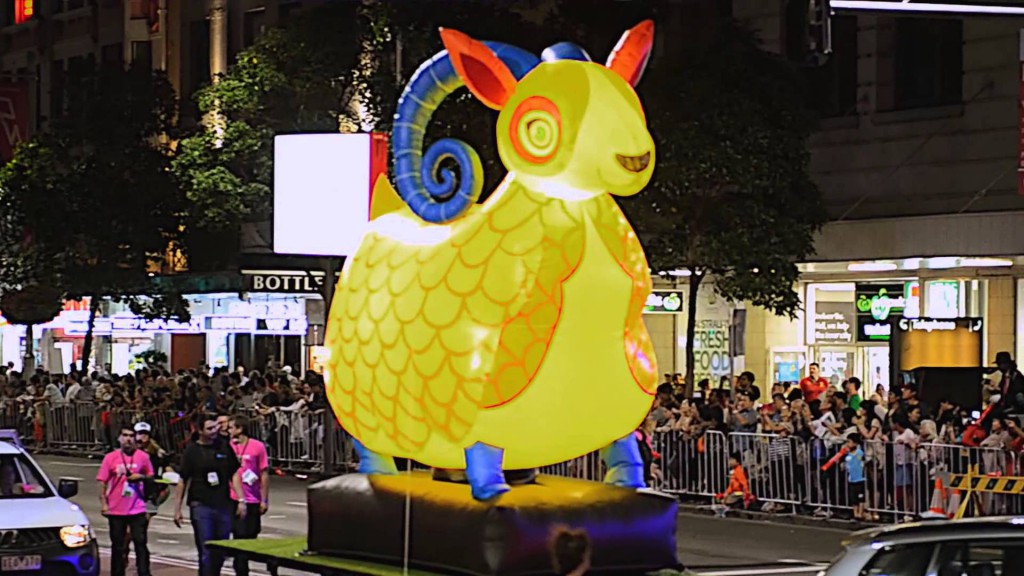 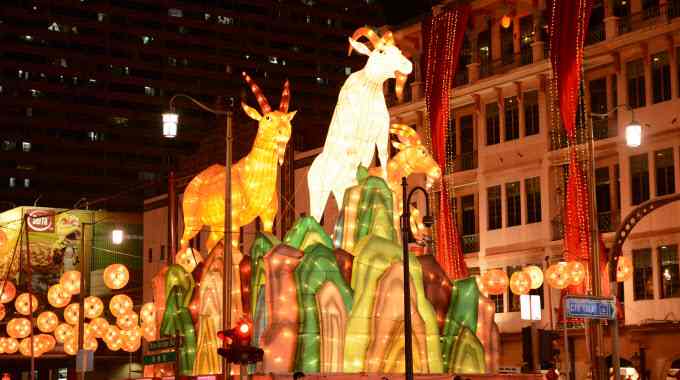 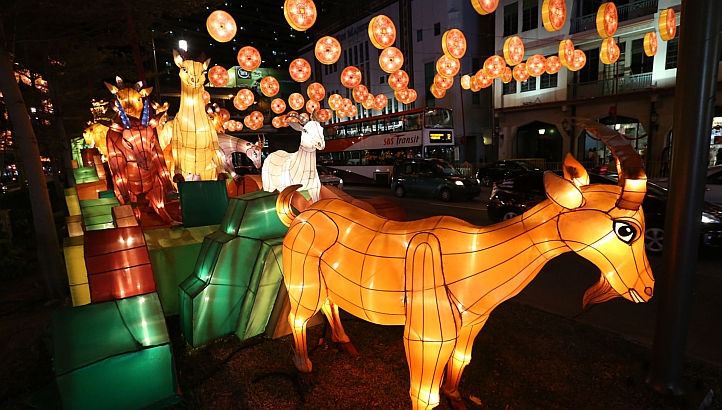 It’s completely a goat. It’s not fluffy at all.

Goats that seem to be racing in the mountains.

That’s right. The secret of this year’s zodiac signs is that the Chinese New Year zodiac signs are sheep as goats.

According to what I heard,
In Chinese, “sheep” seems to mean not only sheep but also goats.
Furthermore, since sheep originally did not live in China,
Goats are often used for the new year of the zodiac.

It is not that it is unified to the goat,
some of them have sheep-like decorations and even deer-like things.
In English, “Goat is Goat” or “Sheep is Sheep”.
The definition seems to be loose.

Only Japan is using the term “Fluffy” for sheep.

Please keep in mind that goats are used during the Lunar New Year so as not to be surprised by the absence of sheep when you are in Asia.

Tips for making highly effective events. 3 “With a source of ideas”