The unexpected charm of Japanese culture seen from abroad

Perhaps 90% of foreigners who have come to Japan have been asked this question.

Of course, I have been asked this question several times. 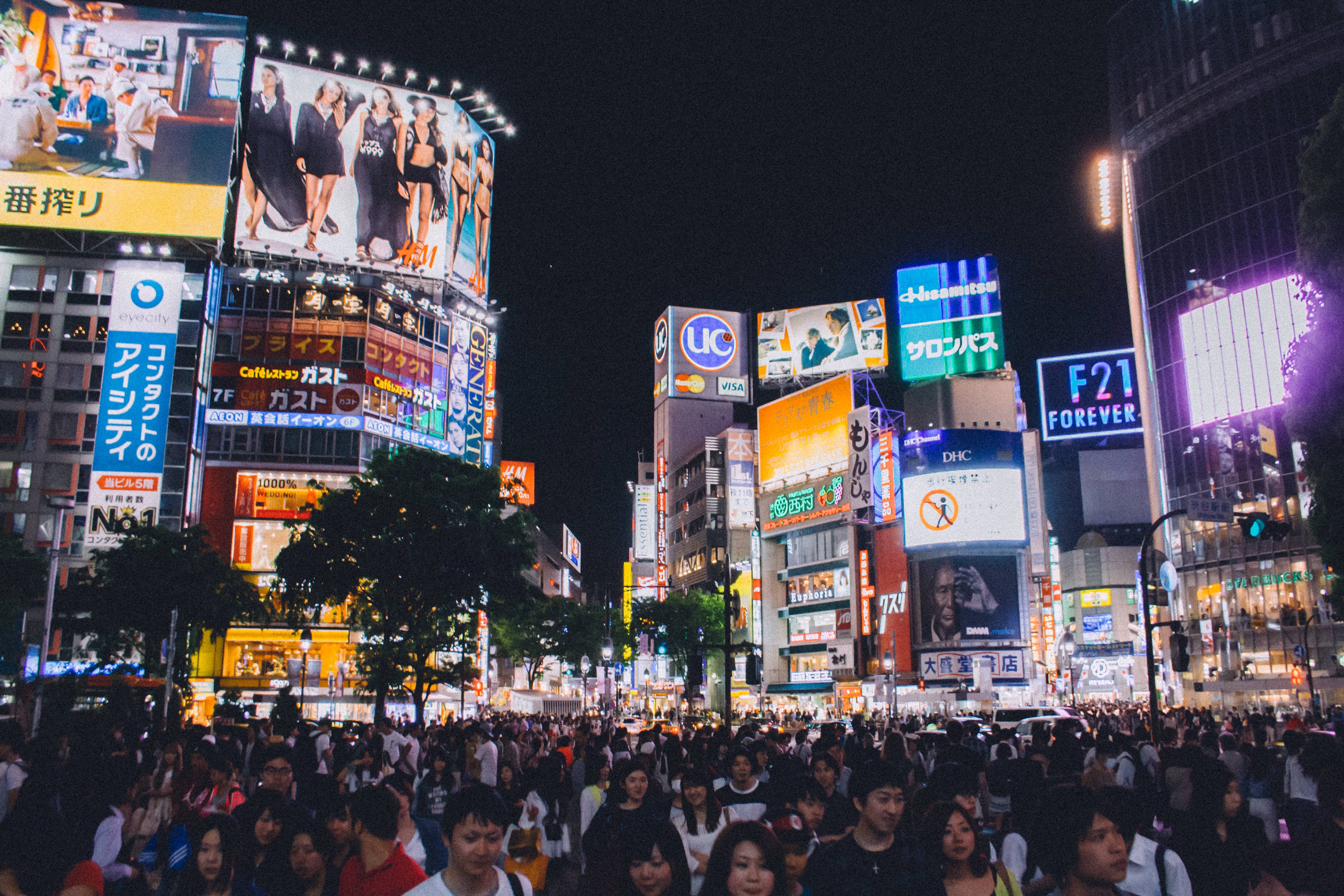 Hello, This is En Setsu!

Eight years ago when I went to a Japanese language school, students from all over the world were studying in the same class.

English, Japanese, Chinese, Korean, Spanish and other languages flew at the break, making me feel a little global team.

Thinking about it now, I was still fluent in English.

Thinking about it now, a handsome boy taught me Korean.

… Oh, excuse me
The theme has shifted.

The first-class theme at the Japanese language school is exactly the same as the question at the beginning.

“Why did you come to Japan?” 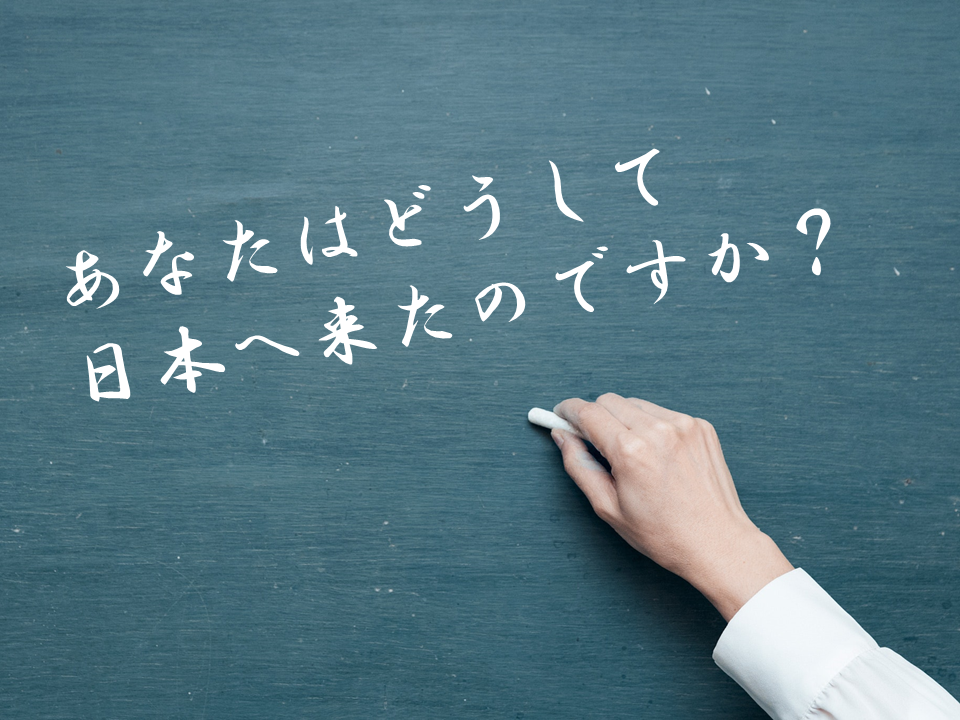 “I want to be a manga artist”

“I want to participate in an idol handshake event”

“I want to meet an anime voice actor”

“I want to go to a concert about my favorite singer”

Everyone was attracted by Japanese culture in some kind of field and determined.

If I talk about the allure of Japanese culture, it will be a long story.

So, this time we will focus on events.

I would like to write about the appeal of Japanese events as seen by foreigners.

Nowadays, the method of advertising on SNS is getting normal.

It is the most affordable and spreads with great speed.

However, in the Internet era, I was surprised about how to use and promote Japanese culture as advertisements.

If we ask “What is the most convenient vehicle in Japan?”
Anyone will answer “train”.

Japan has a population of 27.25 million within a capital of 70 km (Tokyo, Kanagawa, Saitama, Chiba)

And, the number of people using the train is 17.67 million.

64% of people who live within 70 kilometers of the capital are using the train.

The rate of train use in Japan exceeds that in Beijing and London.

So, targeting users and setting up event advertisements in train stations, platforms, train bodies, etc. will have a surprising advertising effect.

In fact, everyone will see the advertisement about twice a day. 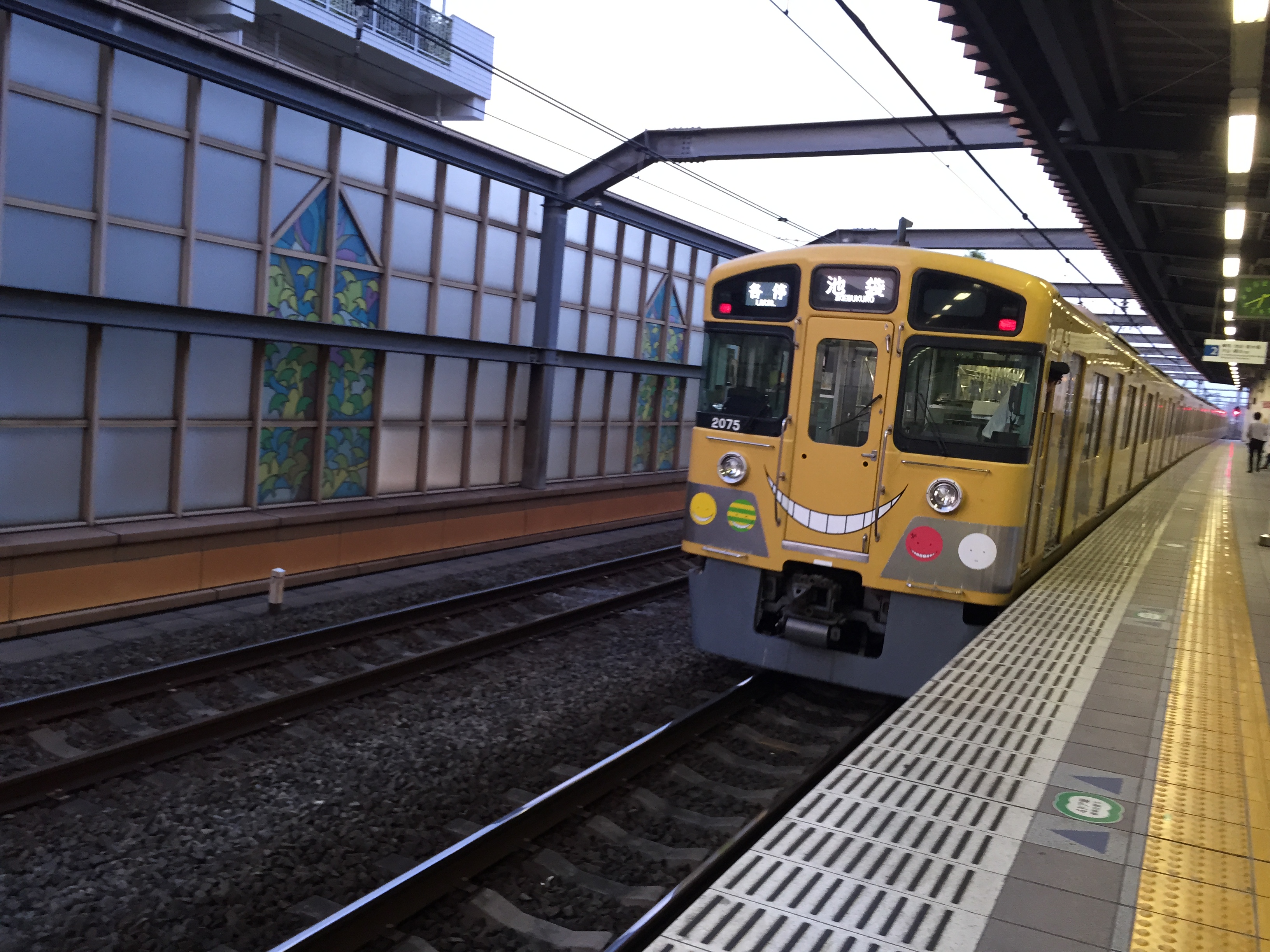 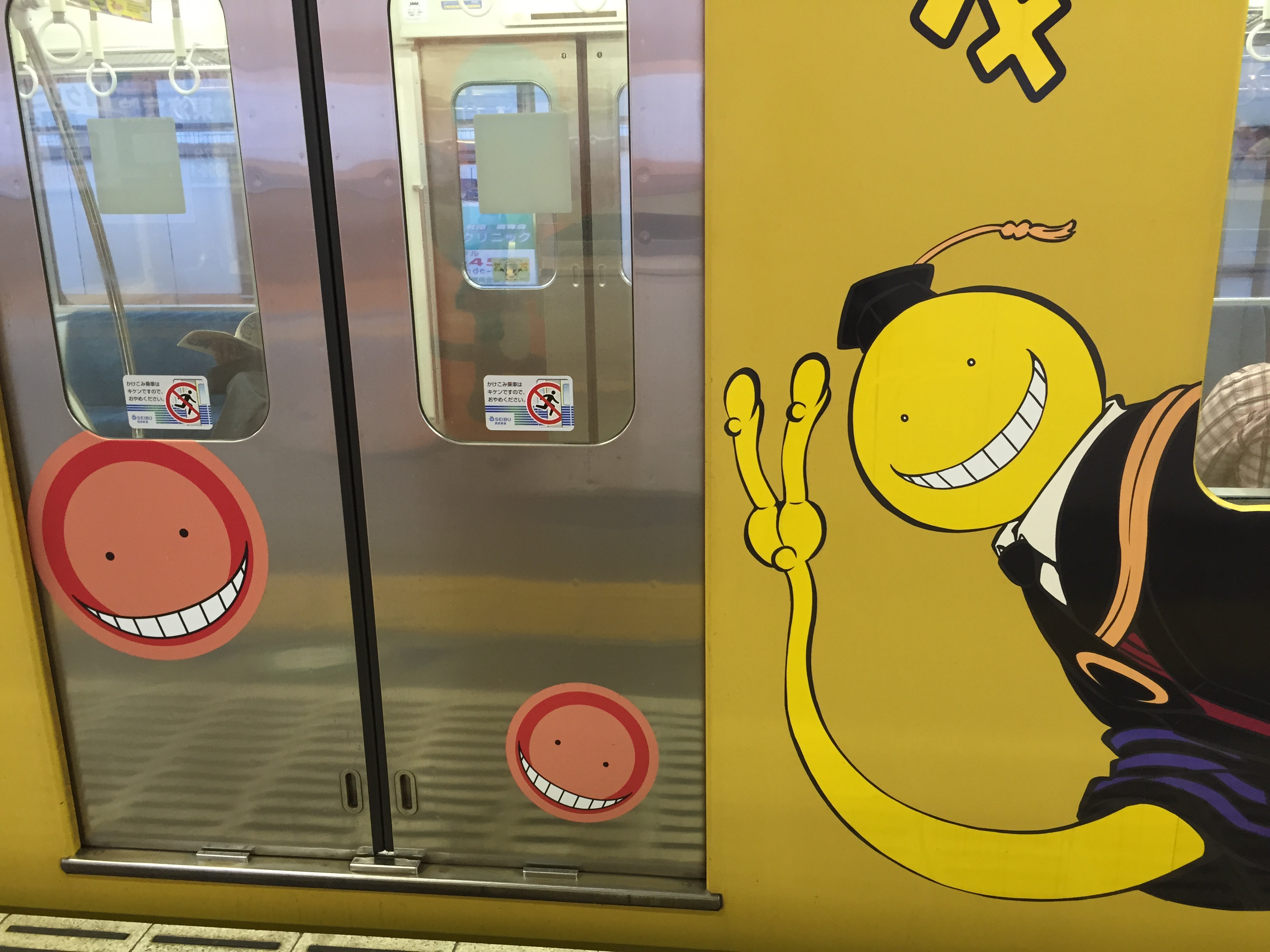 Every time I see

“This event is coming soon! So you will come, right?”
The Devil’s whisper reverberates … 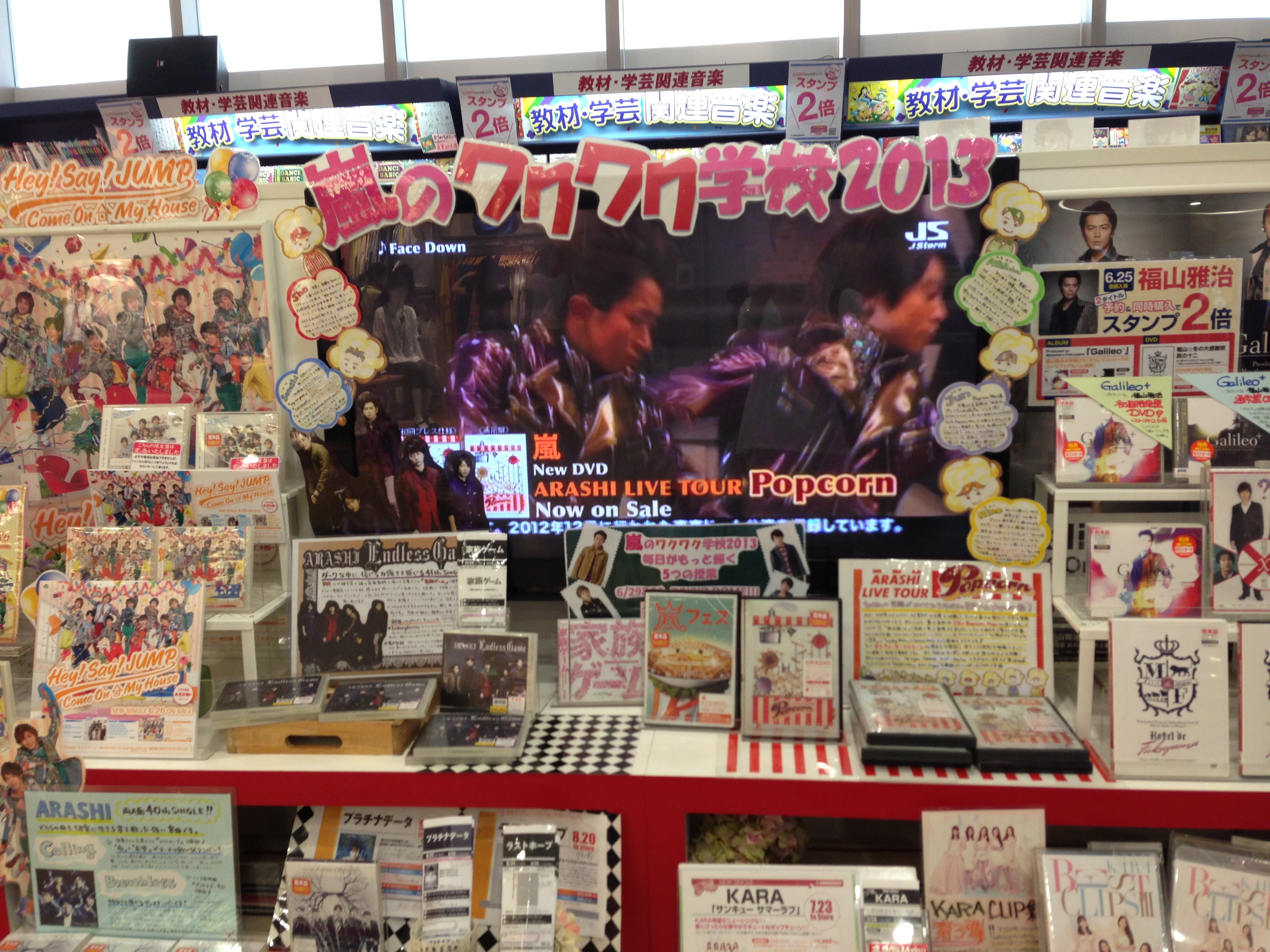 And the creation of storefront POP ads is also amazing, from layout to illustrations, all the staff is by handmade! I am always surprised by how quality is high.

The special goods that we use at the event were a treasure for fans.

I, Foreigner was shocked again there.

I’ve never seen a lot of lineup of goods like this.

Moreover, if the magic word “event only” appears,

If you don’t conquer the collection, you won’t finish …

Because it ’s “limited”…

Not only Japanese but also foreigners are vulnerable to “limited”. 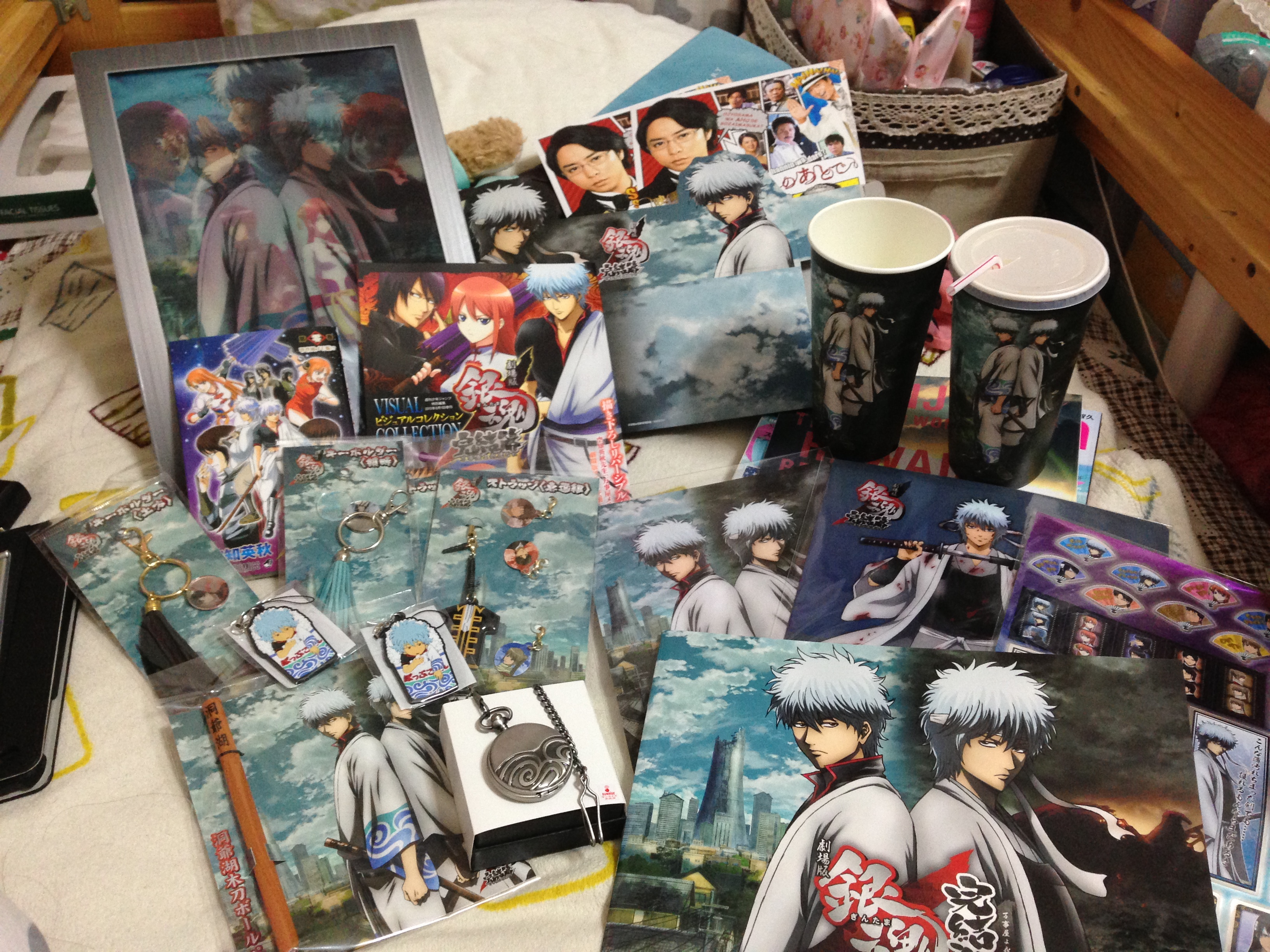 Participation tickets for movie screening events are only about 2000 yen,

However, if you purchase all kinds of “event-limited goods”, it will cost a little over 20,000 yen.

For this day only, the wallet string is loose.

And another thing that impresses me,

People tend to think that “they can only be used once, so it will be overwhelming low quality”

Not only the original design but also high quality! 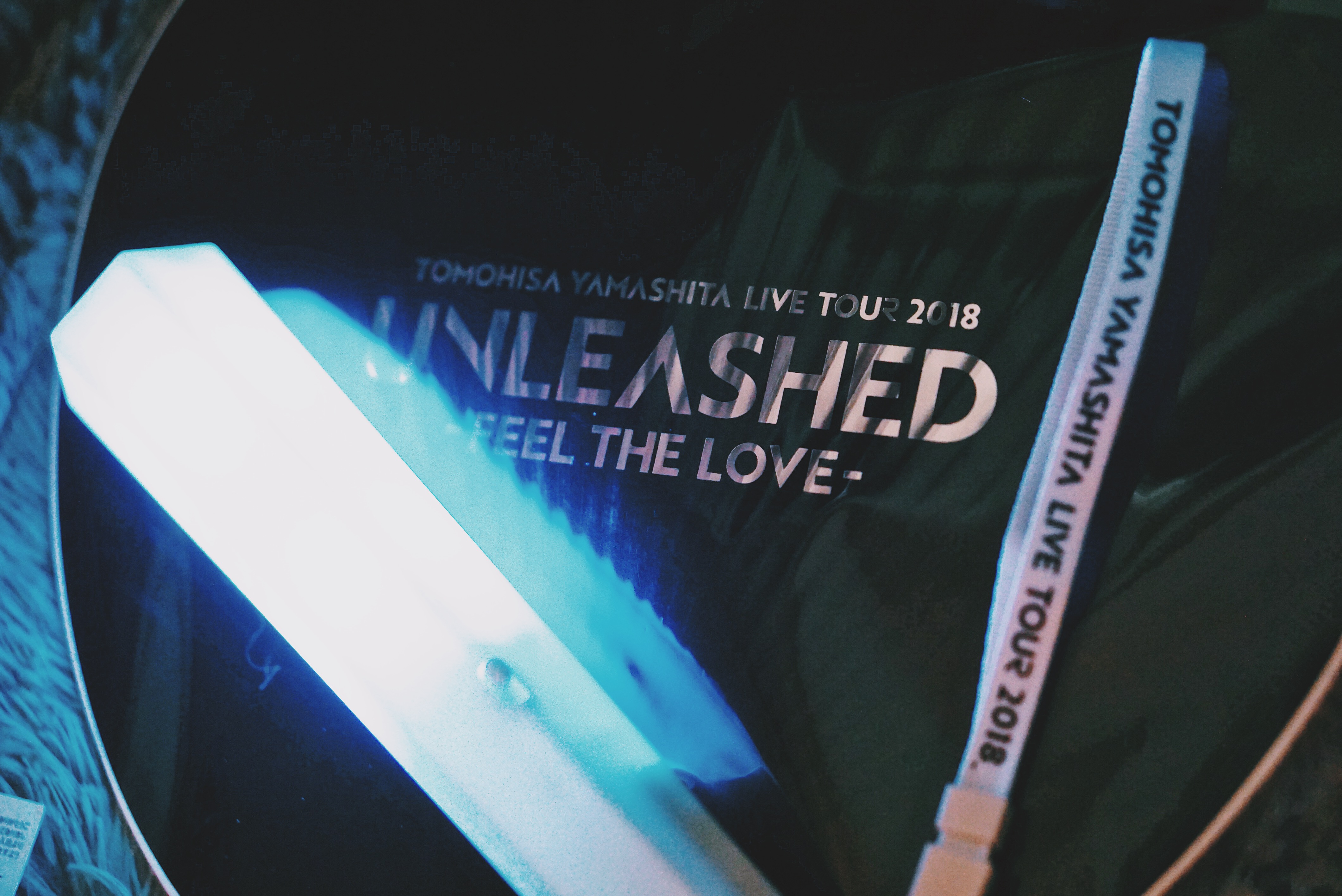 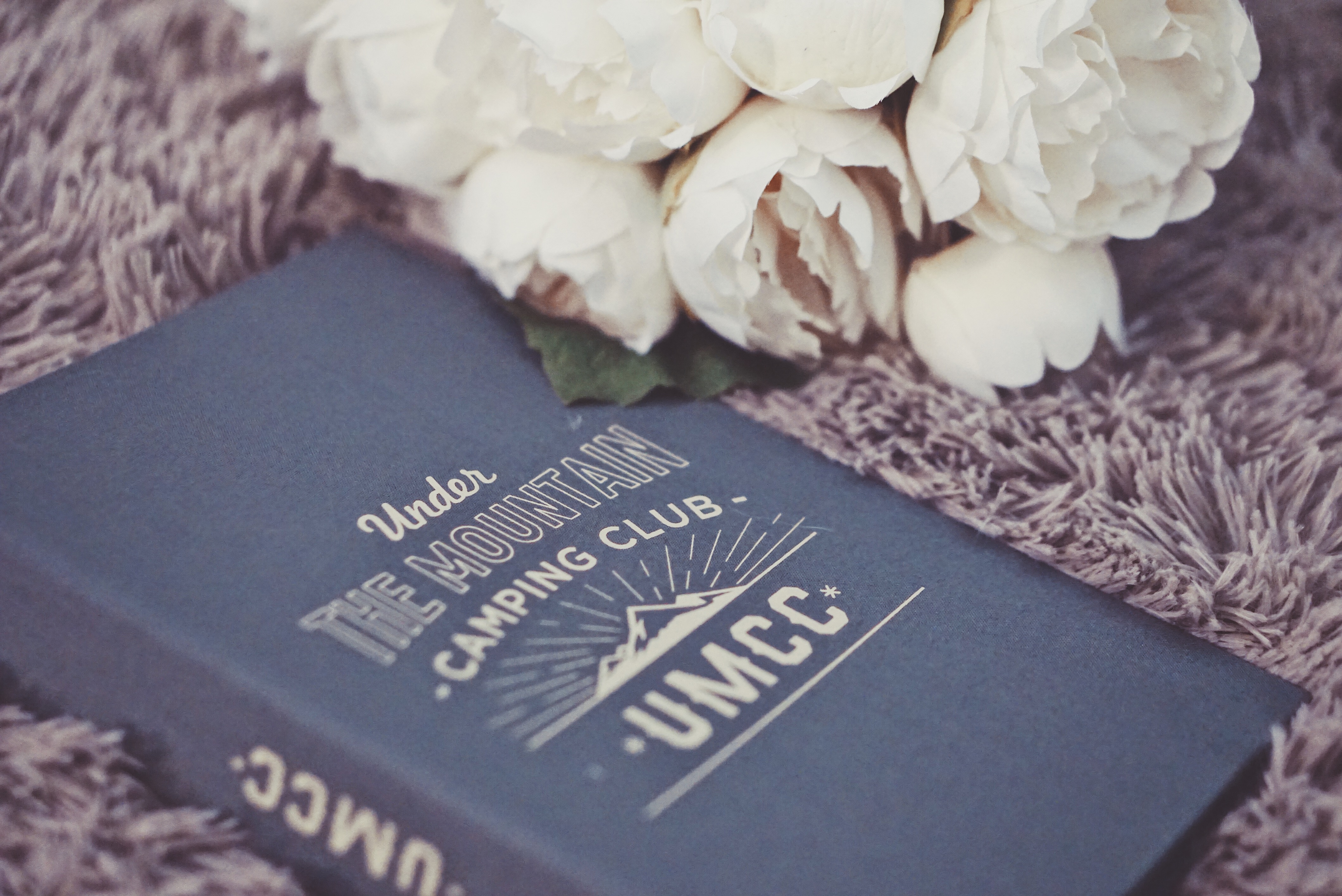 But the design is fashionable, it’s a notebook, and I’ll use it someday … 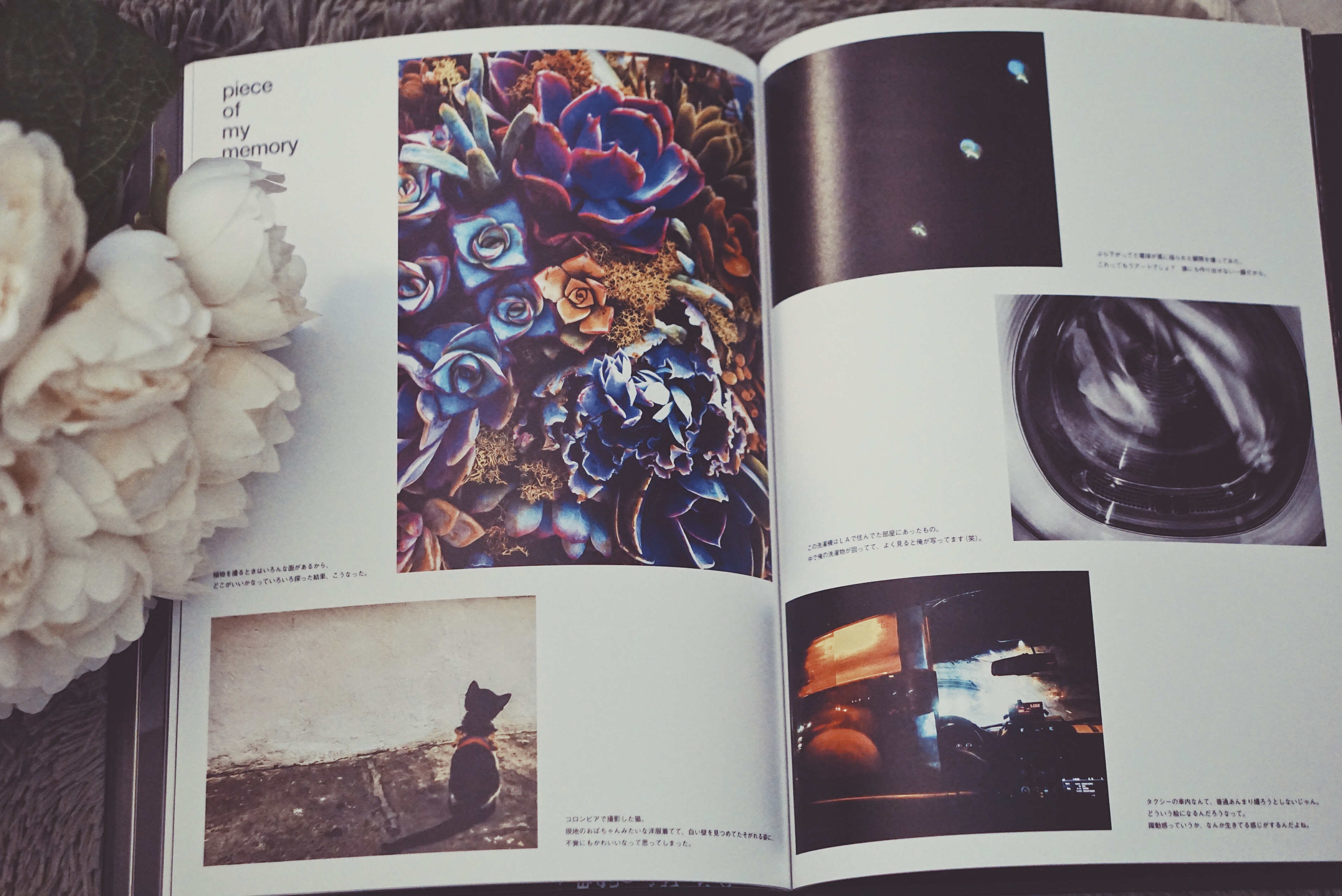 Brochure often seen at concerts, but its an art photo collection!!

The wallet starts to scream because of spending too much. 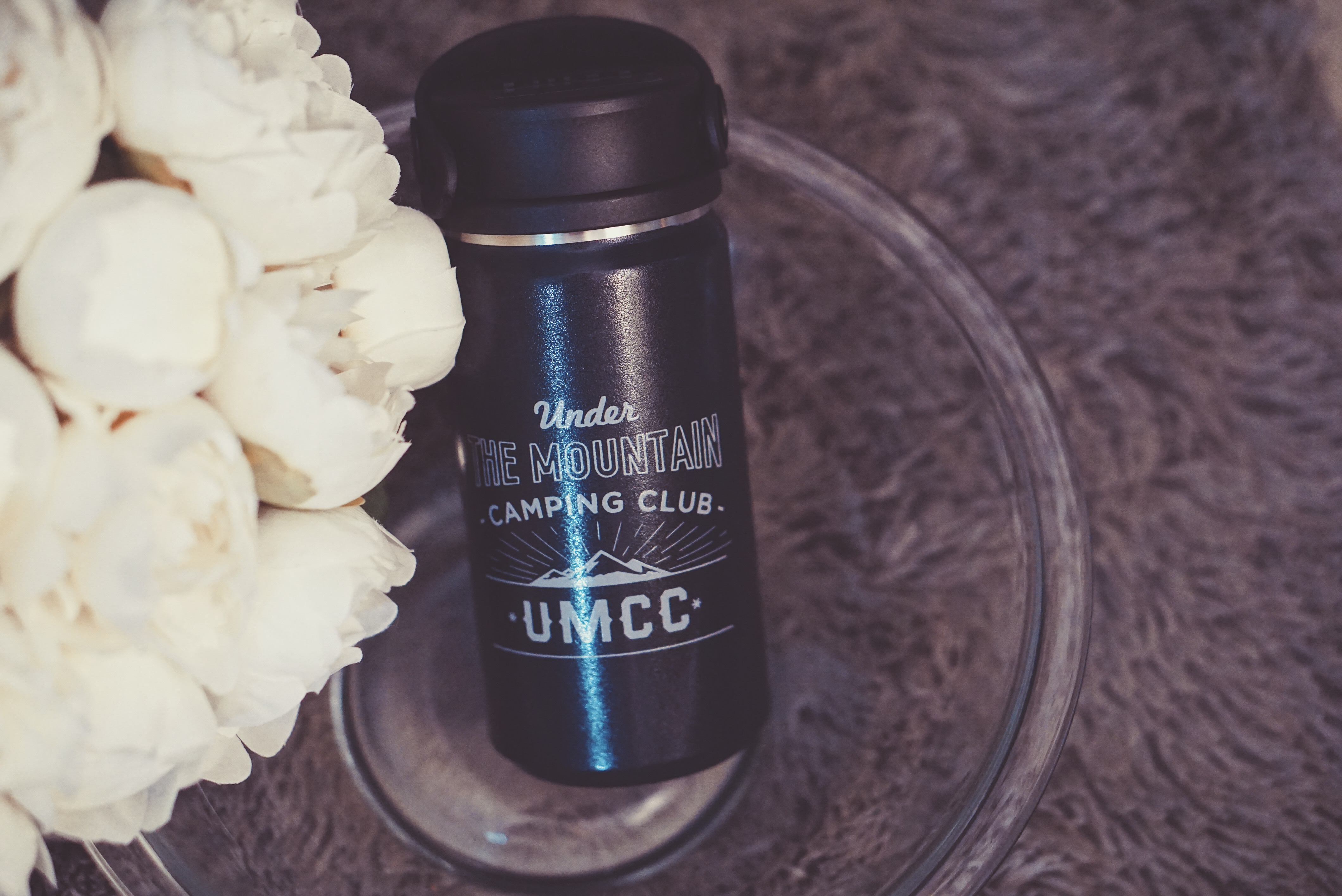 Water bottle? Yup! I will use it usually! 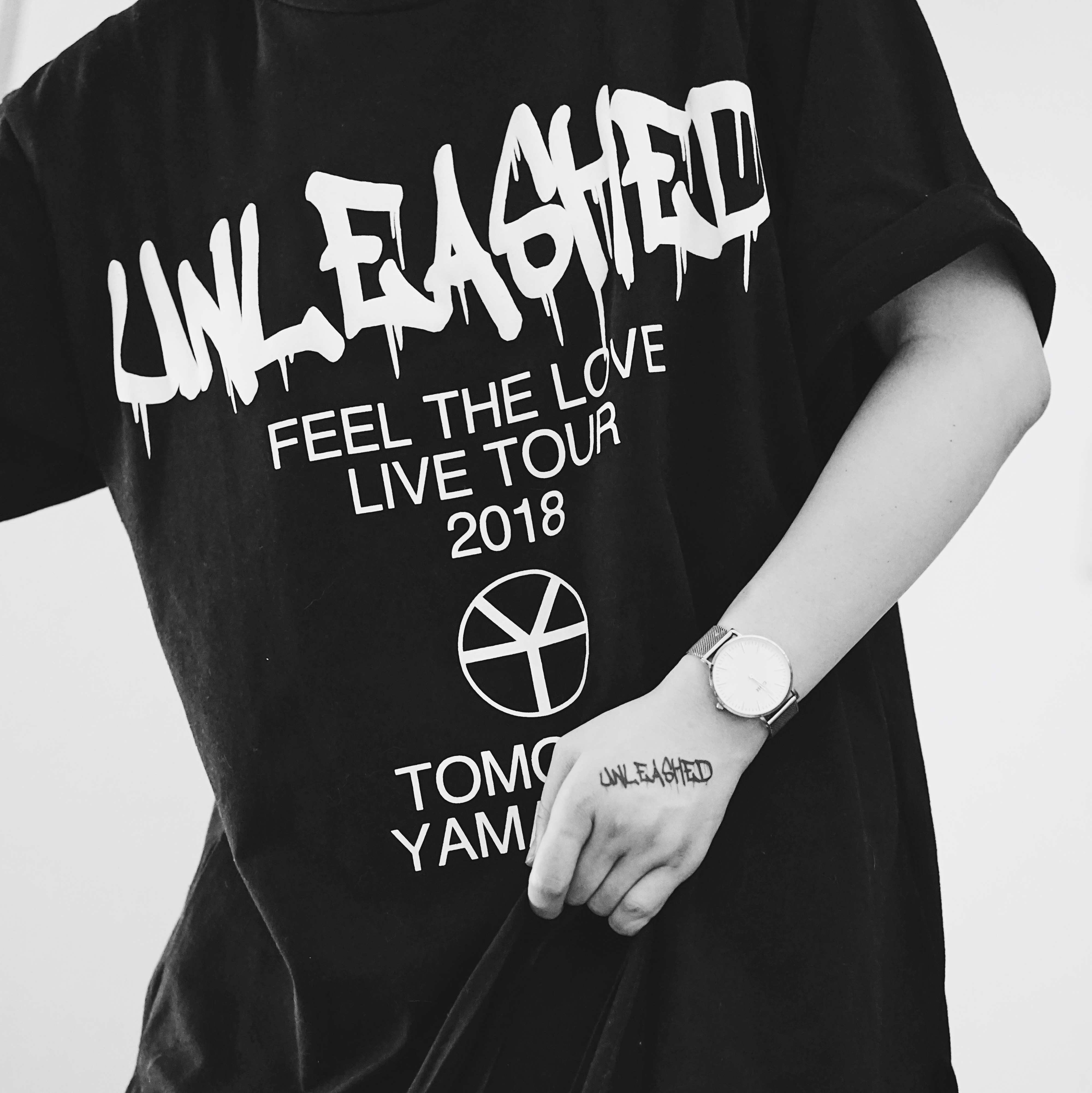 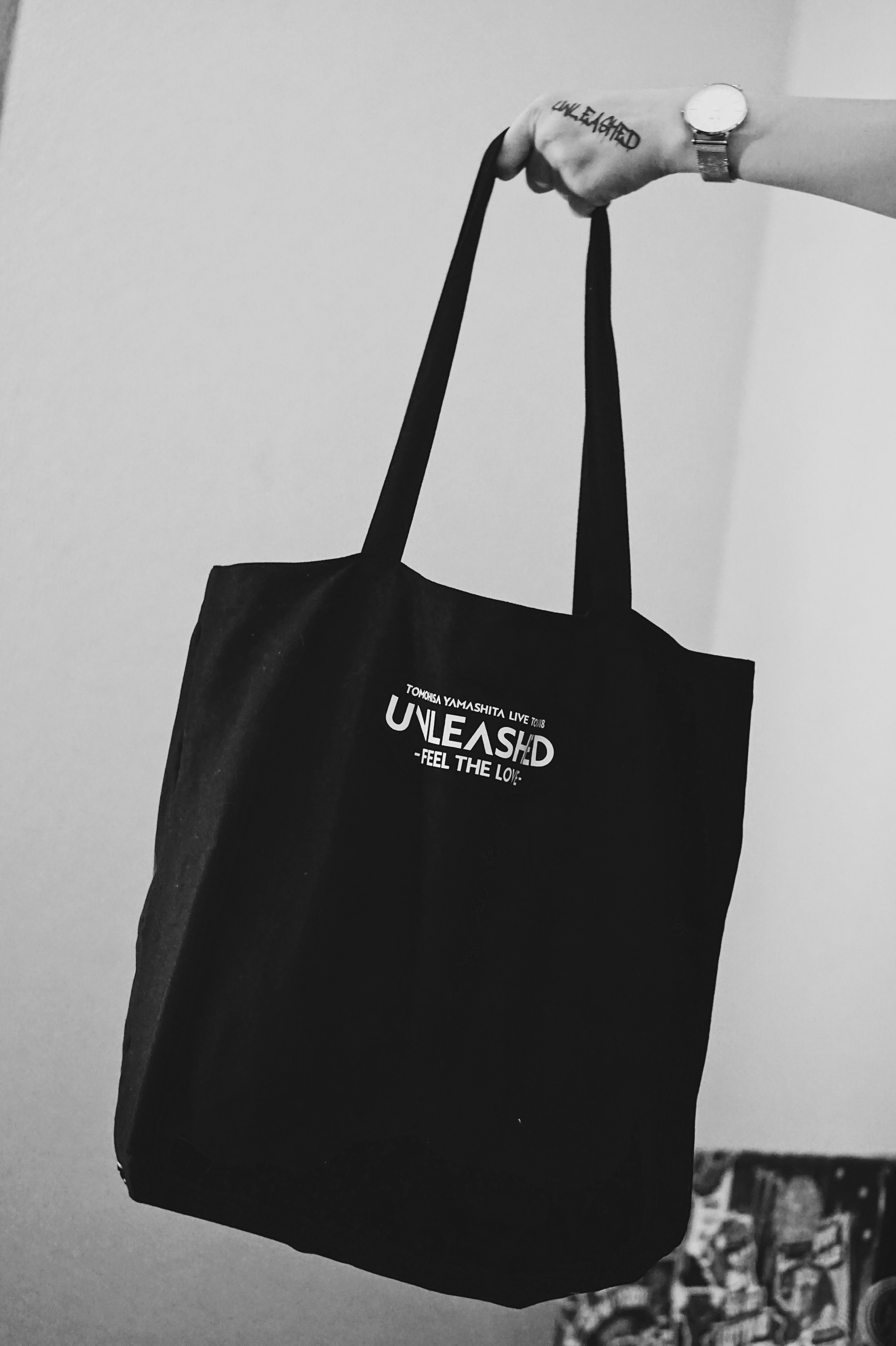 If you come here, you can’t find a reason not to buy …

The money disappeared, but my heart was satisfied.

The survey shows that the live music industry with a market value of 500 billion yen is one-third of the publishing and magazine industry.

You might think,”Only that price?”
But this is only the total amount of ticket sales only.

In fact, sales of merchandise such as related goods are far higher.

Concerts are expensive to operate and produce, so it is often said that “even if the concert hall is full, the balance is almost 0, but you can earn with merchandise revenue.”

・Smooth Operation on the day

Kyocera Dome Osaka has a capacity of about 50,000 people

It’s not easy to keep the visitors of this capacity to the venue.

If something goes wrong, the organizer is responsible.

These eight years, since I came to Japan, I’ve joined countless concerts. But in my case, I have rarely heard of someone getting a problem.

Among all concerts, an injured person is an infrequent case. 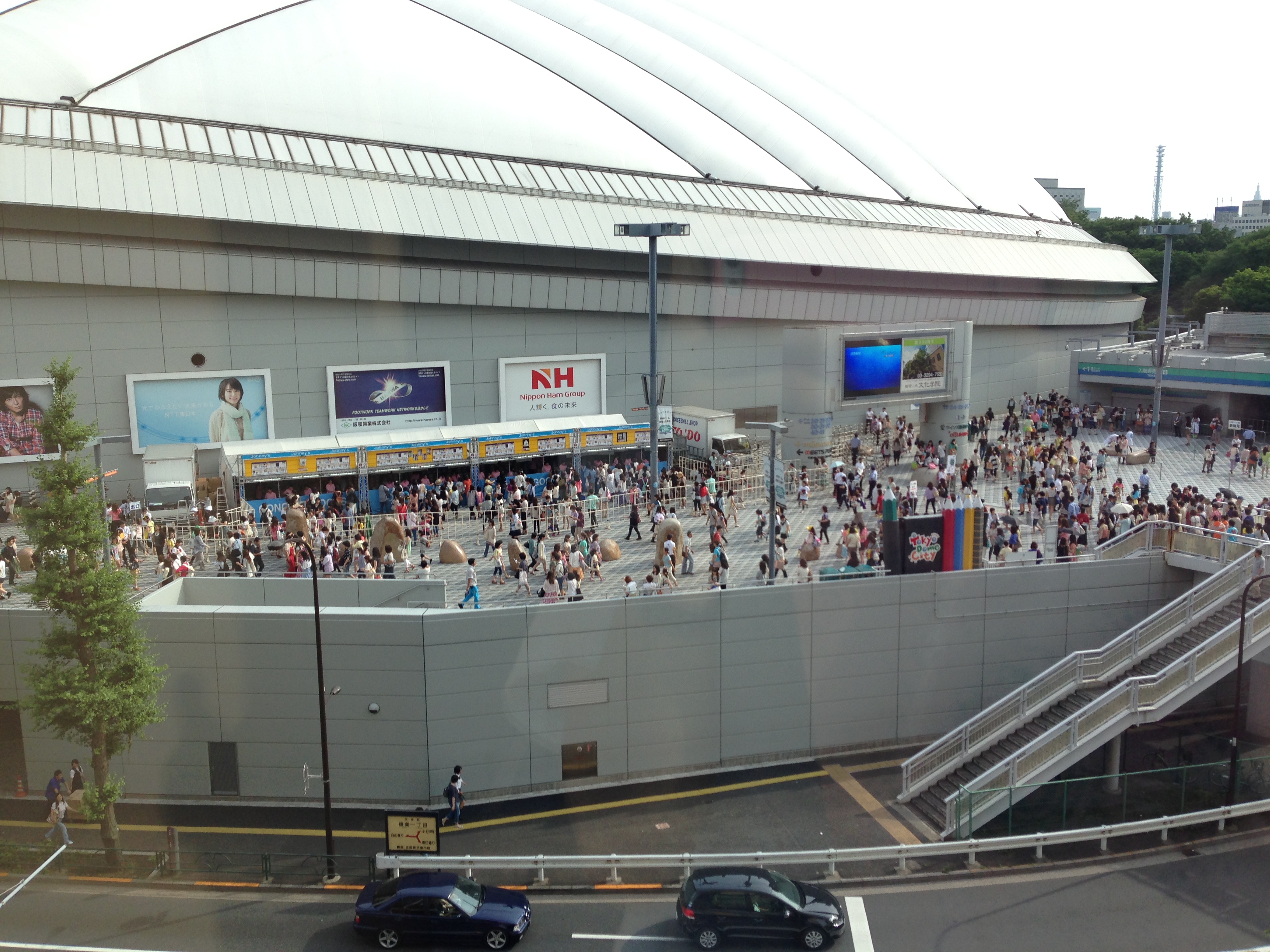 Make staff and entrance/exit plans for every situation, 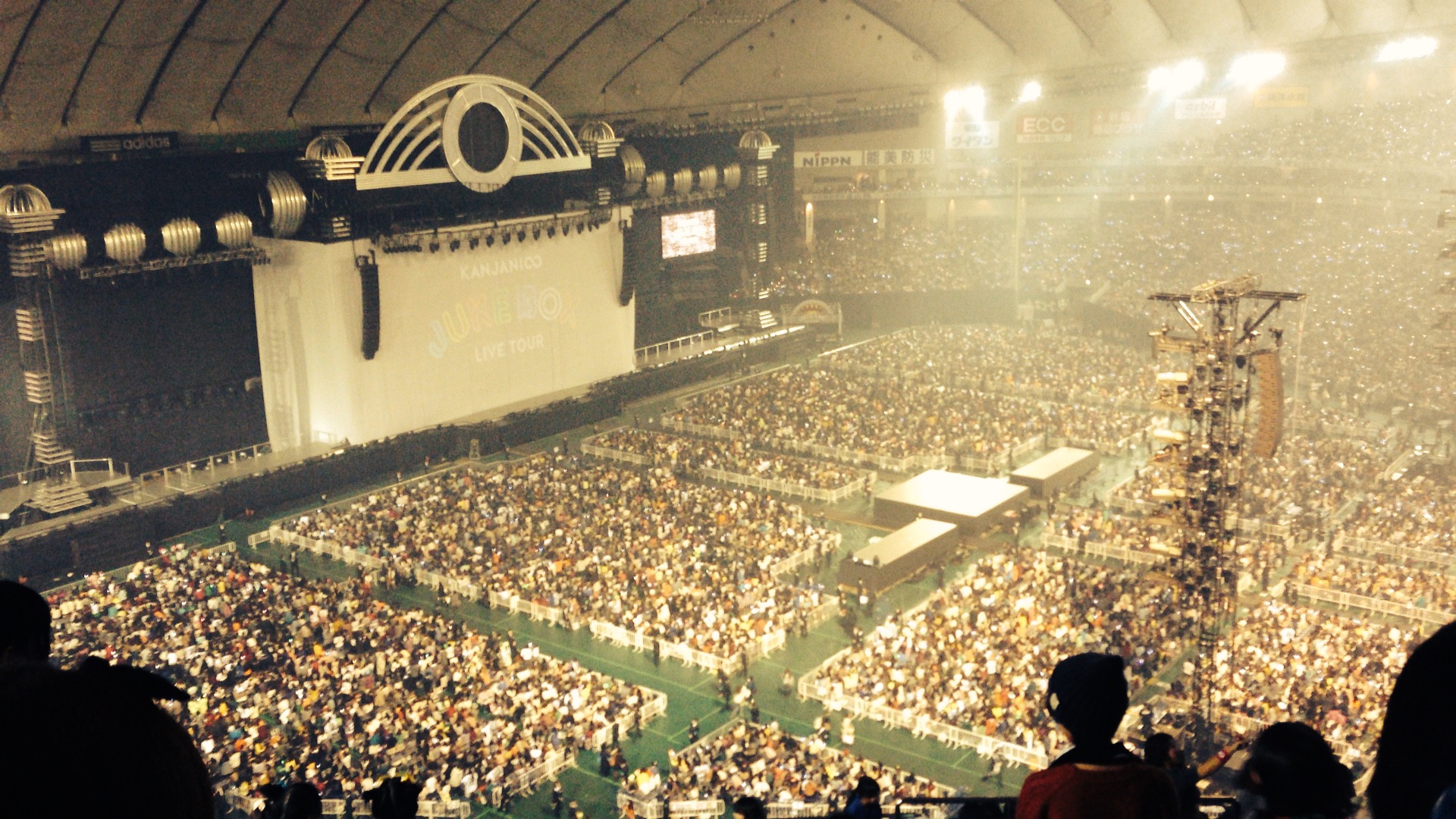 However, the return train is quite crowded …

Excuse me, it was another topic.

Yuru-Chara culture is no longer synonymous with Japanese culture.

When they hold the Yuru Chara Grand Prix, the more we feel Japanese love for Yuru Chara.

They are kawaii (cute) and unsophisticated design …

Naturally, foreigners have no resistance to “Kawaii- cute”. 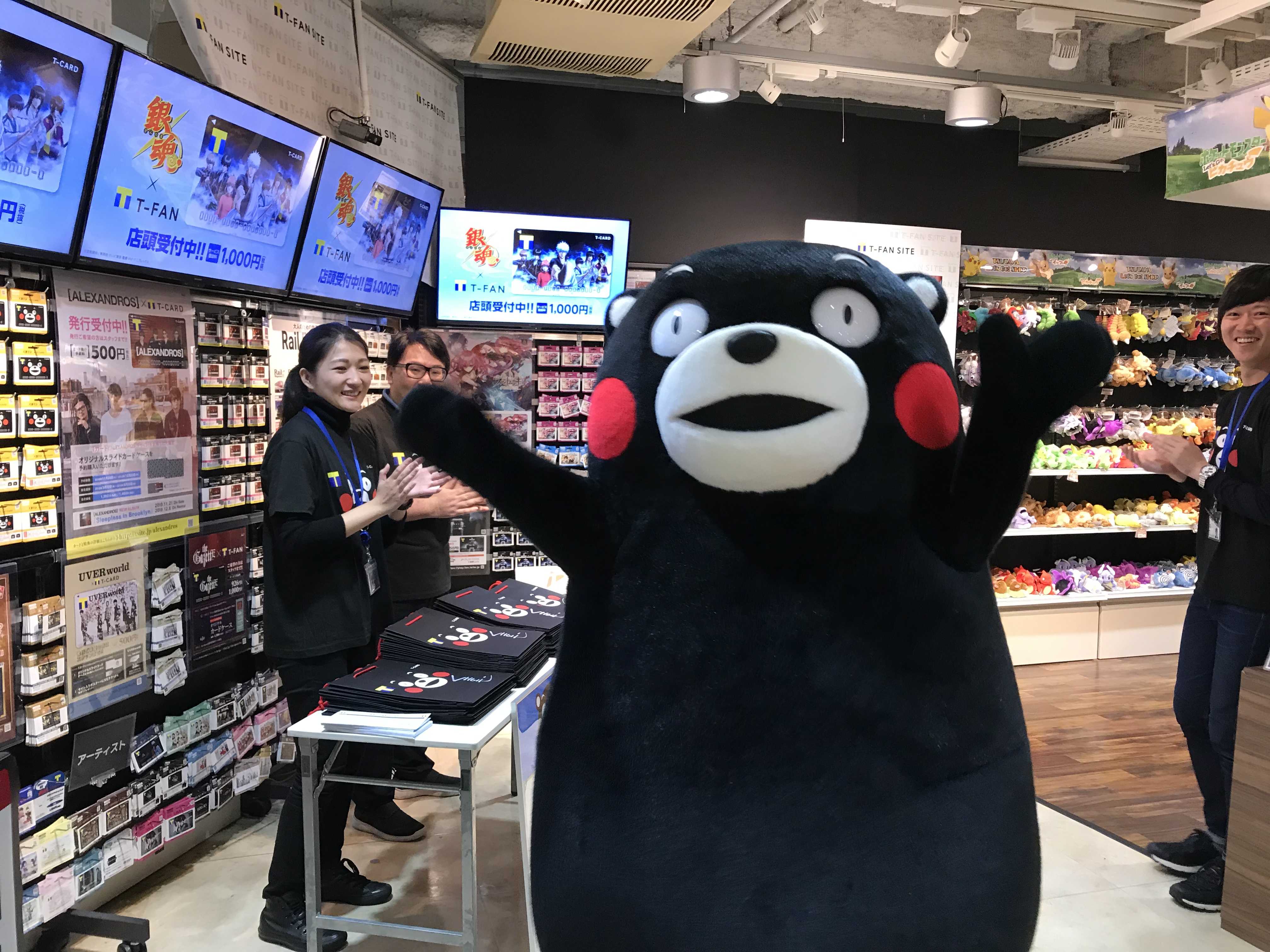 Speaking of its charm, it is in a perfect character setting.

It ’s easy to finish for just cute.

But as Yuru character needs to think about the age, gender, personality, background to be born, and after that it can become an independent unique character.

Every time I see it, I’m starting to feel love …

Yes! You will be addicted to it!

From there it will still be a marketing job, 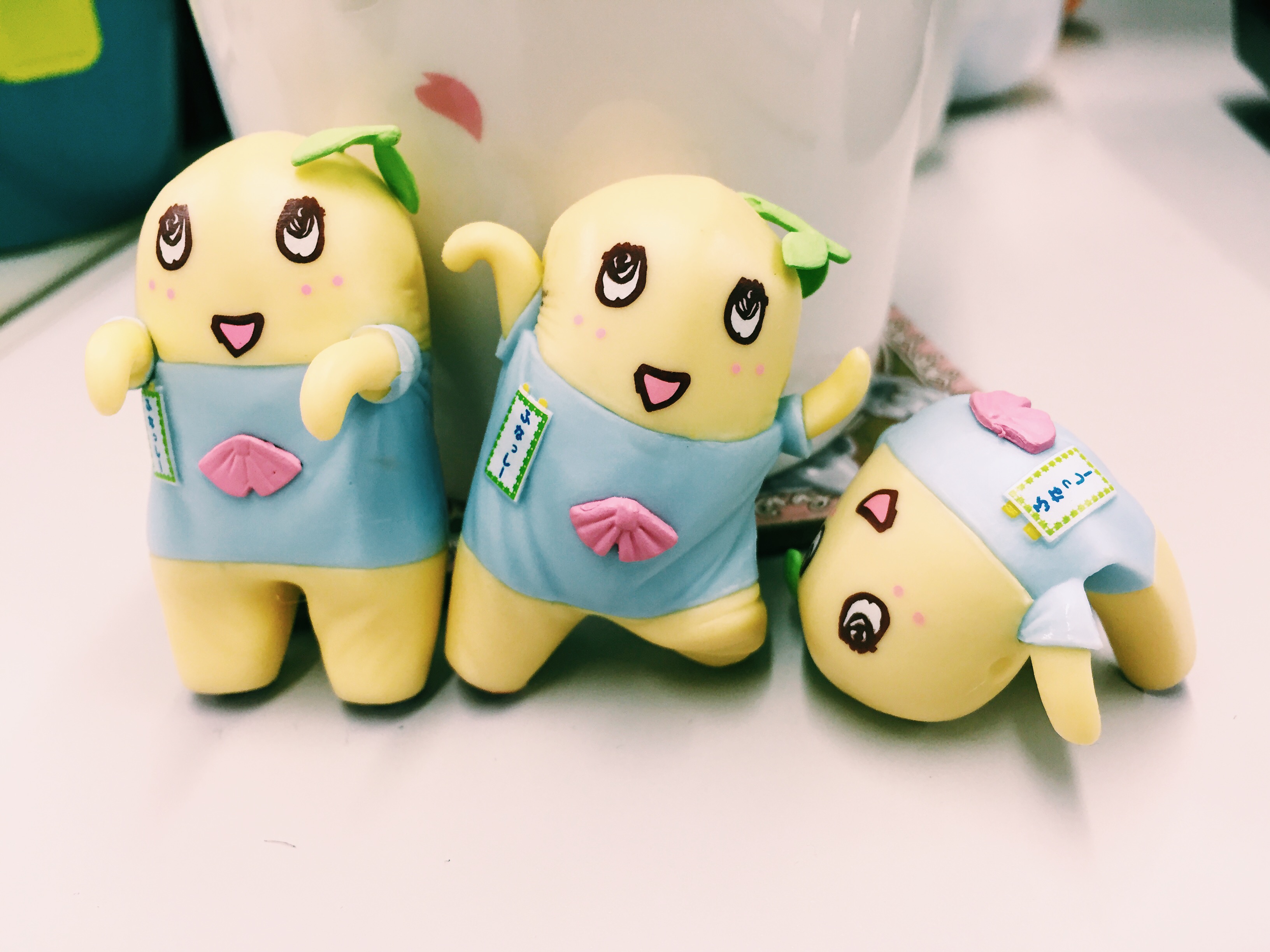 Then, one new idol character will be born .

The final tip is in collaboration with an artist. 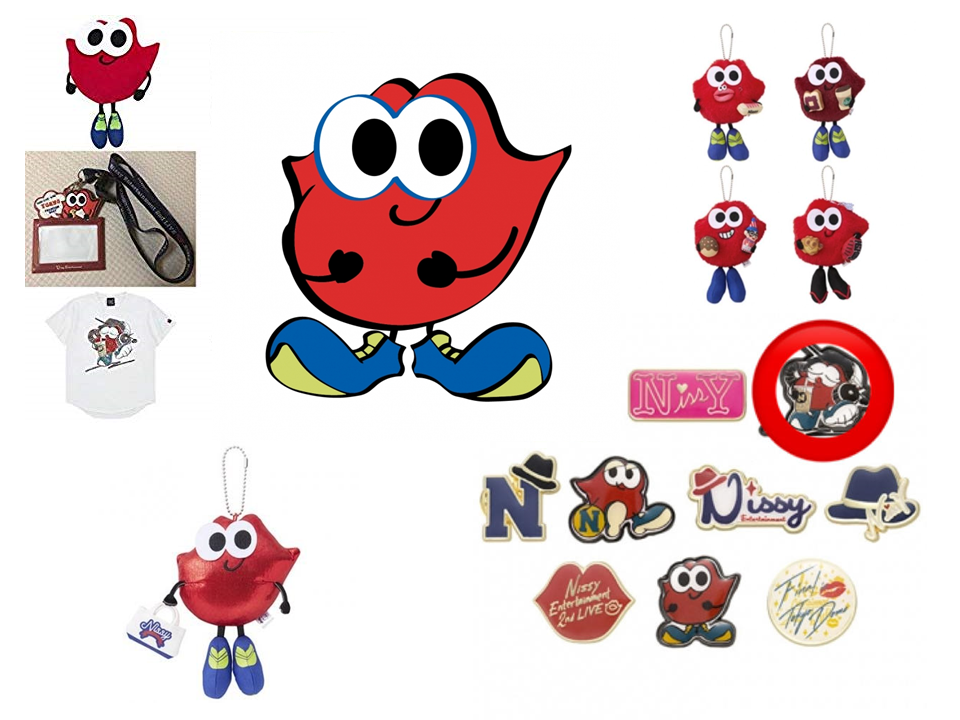 Create original characters based on artists, get all the content to participate, then It’s hard to not be loving.

From there, support goods increase to twice.
Buy? Not buy?
I think there is only one choice.

The strongest and strongest collaboration, the ultimate weapon.

I’ve talked to you so far.

I think that the attraction of Japanese culture is more than not only events.

Question that my teacher asked me 8 years ago

“Why did you come to Japan?”

At that time, my feelings were uncertain and the answer

And now I’m working in the event industry.

I am experiencing many fresh and stimulating events every day.

If she asks again “Why did you come to Japan?”

I think it will give the same answer.
But, this time it can be said clearly!

What is the award ceremony for?